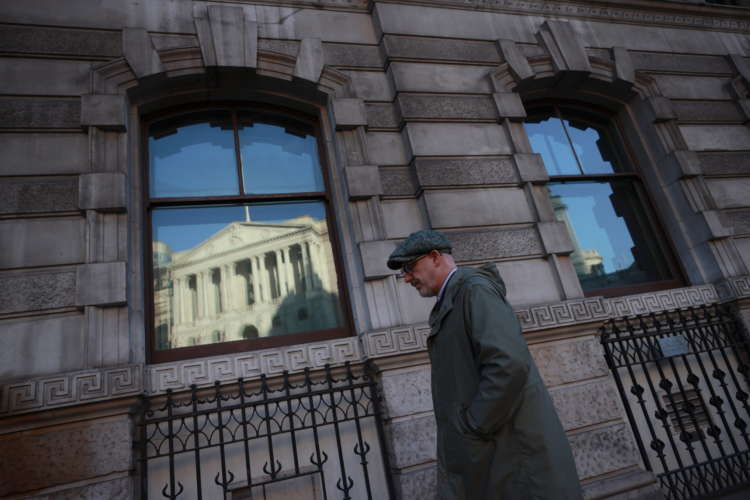 LONDON (Reuters) – The Bank of England said Alex Brazier would leave its Financial Policy Committee when his three-year term ends on March 31 as he plans to take a career break from the central bank.

“He will also stand down as the Bank’s Executive Director for Financial Stability Strategy and Risk at that point,” the BoE said. “With a six-month notice period, Alex will begin his career break at the end of September. The Bank will shortly begin a recruitment process to identify Alex’s replacement.”