Bank cards are still important and challenger banks know it

Bank of England to get more powers over clearing and settlement

Dollar fails to catch a lift from higher yields, Bank of Japan in focus 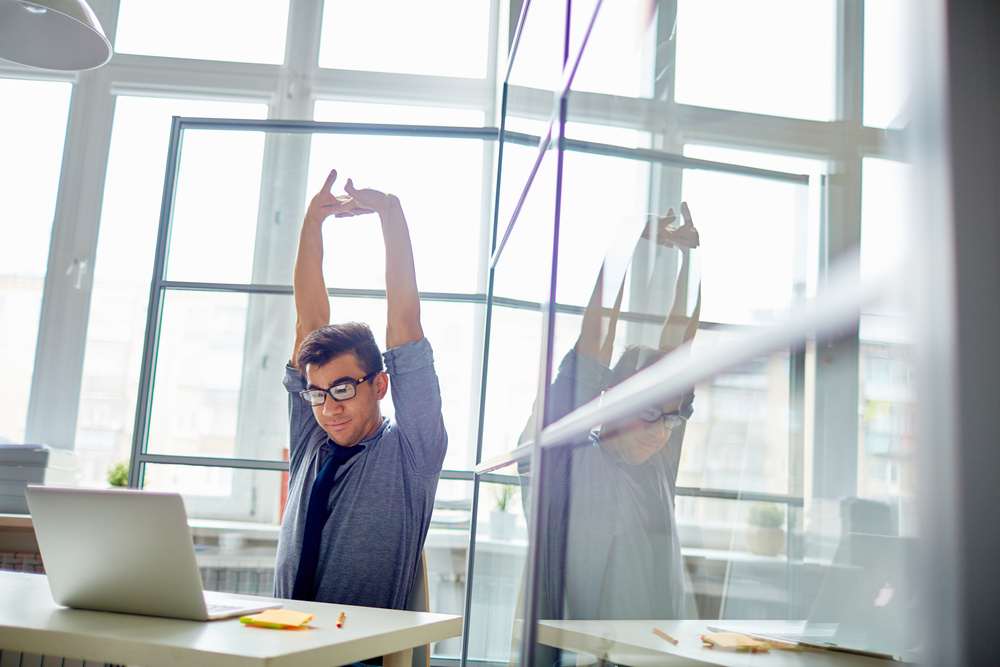 Why are challenger banks obsessed with their cards? Why are they bothering to make them so bright (Monzo), so metal (Revolut), so portrait (Starling)?  Aren’t bank cards a bit big banky? A symbol of the old way of doing things? Don’t Tom Blomfeld, Nikolay Storonsky and Anne Boden dream of a world without cards, a world where contactless means card less. That’s what consumers should want, right? When you first think about it, it doesn’t make sense. For us consumers we just want to be able to think ‘buy bread’ and it’s bought. Wouldn’t it be more ‘disruptive’ to do away with cards all together (e.g. Apple Pay)? The Facebook ads would write themselves, an open and empty palm with the words “introducing our new card” at the top of the frame. So why are challenger banks still bothering with cards?

Because they’re cool. And cool sells. 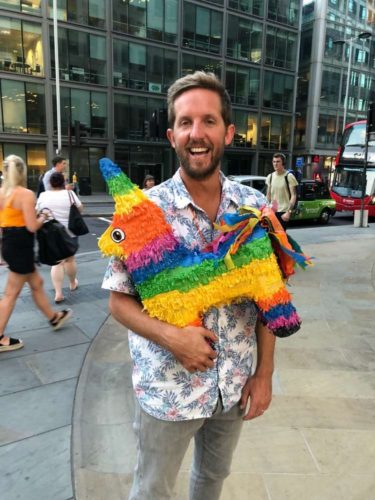 The impact these cards have on the consumer is way more ‘disruptive’ than any algorithm the challenger banks could dream up. Those pretty pieces of plastic are exploiting evolutionary psychology, in much the same way Apple did, when it decided that the Ipods headphones should be white and not black. That metal or coral card is a classic example of conspicuous consumption.  When you get that card out of your wallet, you’re demonstrating to people that you’re possibly richer and probably more intelligent than the person you’re showing it to. Or at least that’s what you want them to think. It’s a theory as old as mass consumerism itself, first introduced by Thorstein Veblen in his book “The Theory of the Leisure Class” published in 1899, that a product’s ability to show that a person is superior to others is more valuable than the problem it solves. You don’t buy a Rolls Royce because it’s a smoother drive than a Ford Escort.

More than that these new cards also help to create a perception that more people have them, than actually do, due to the way your memory works. In really simple terms, if something is ‘different’, you’re more likely to remember it, if you remember something more than other things (like white headphones) you’ll trick yourself into thinking it’s happening more than it is. That’s why it feels like everyone on the tube is wearing white headphones (they’re not). Add that to the fact that we are social beings (you don’t need to think we should be more like lobsters to agree with this statement), we need to fit in to get on (at one time we needed to fit in to simply survive). If you think everyone else is doing something and you’re being left behind, you’re way more likely to get involved. It’s the oldest marketing trick in the book, the fear of missing out, or #FOMO as they say on social media.

Putting aside evolutionary psychology for a minute, it’s really hard to market an invisible consumer product. If you can’t see something it’s far harder to find out about it. A bank card is one of the simplest ways for a challenger to market itself, it’s a miniature billboard that each of its users carries around with them. Its vibrant colour, shape, or material is a conversation starter, and word of mouth marketing is pretty effective (far more effective than advertising).

So it doesn’t really matter if there’s a smarter way to pay for things, it’s more important that other people think we’re smarter than them. That’s why we’re all going to be relying on cards quite some time to come. Trust me, my card is brighter than yours.

Peter Elms is a Director at Alpaca Communications

Share on FacebookShare on TwitterShare on Linkedin
Related Topics:Bank cardschallenger banks
Up Next

Disruption is something you can bank on