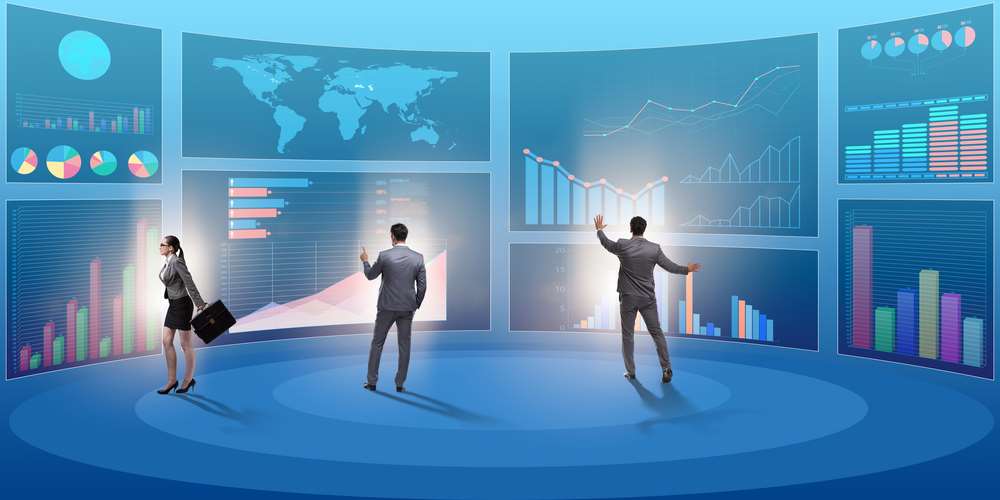 The financial services industry has been ruled by traditional banks for decades, but with the financial crash in 2008, regulation and micro-inspection paved the way for younger and more innovative competitors, leading to a new era of challenger banks. Driven by digital processes and new technology, and fuelled by the introduction of PSD2 regulation, challenger banks were able to take hold of the market, offering consumers alternative ways of banking.

Equipped with tech savvy developers and big ideas, new FinTechs are developing digital offerings that meet consumer demand for an increasingly frictionless and seamless banking experience. As well as this, they have found an edge on traditional banks by combining financial advice and money management services as part of their proposition.

As the financial services market shifts, we are witnessing a swing towards factors such as simplified access, embedded financial services and financial inclusion. So, what does the future hold for fintech and what trends and challenges might the FinTech ecosystem be faced with over the coming years?

A new era for financial inclusion

Financial inclusion is described by the UK government as being “access to useful or affordable financial products and services” including “banking, credit, insurance, pensions and savings, as well as transactions and payment systems and the use of financial technology”, with governments around the world moving to deliver policies at scale.

With almost one-third of adults worldwide – or 1.7 billion people – remaining unbanked, FinTechs and challenger banks are presented with a unique opportunity to develop offerings that target those in typically underserved communities and the underbanked.

For example, technology can now be leveraged to provide a sort code and account number to enable those who are not eligible for a full bank account to still make online transactions and direct debits. This is a huge shift in an industry that has previously been extremely difficult to access for those who do not already use traditional bank accounts. As a result, program managers, agency banks and other financial institutions can access an alternative method of delivering mainstream payments processing capabilities to their customers.

Make way for the non-banking entities

FinTech has revolutionised the banking space and consumers are embracing the wide array of non-traditional banking products available. In response, it didn’t take long for mainstream, digital players to recognise the popularity of FinTech offerings and find a way to embed them into their services.

This new trend has led to a race to build a ‘Super App’ within the payments space, with apps that combine multiple purposes for the user, regardless of their vertical origins. With a frictionless, invisible interface, these apps will integrate PayTech as part of the native user interface, providing a seamless pay-out facility.

New competition and switching between banks

The new challengers in the marketplace have continually raised the bar for innovation since the 2008 financial crash, attracting swathes of customers looking for a modern offering. As the process of switching becomes easier, and the relationship between the customer and traditional banks becomes less tangled, it’s likely we will continue to see a shift in the market as users switch between banks with increasing frequency.

Banks will be forced to innovate to remain relevant and this is most likely to occur through partnerships. This will increase competition between traditional players and challenger banks alike, who will all be vying to maintain and attract customers.

Consumers will need to get smart about their data

With Open Banking making customer data accessible to more players and as all financial services organisations look to increase their revenue, it’s increasingly likely that some will look to monetise consumer data and spending behaviours. This can be done in a way that is positive for consumers and financial institutions, but it can also be done badly and may make consumers feel insecure about their data.

This will, in turn, lead to greater innovation where personal data control solutions are concerned. While GDPR has afforded consumers in the EU strong powers when it comes to companies handling their data, it might be wise to pre-empt that scenario and look more closely at the ‘Terms & Conditions’ before clicking ‘Accept’.

With the rapid advancement of new technologies and third-party integration across the payments ecosystem, regulations will require an overhaul in order to keep up with the changing face of payments. Foreign currency exchange giant, Travelex, recently experienced a cyberattack that left its customers and banking partners stranded without its services. Such attacks necessitate changes to make the sector less vulnerable to attacks in the future.

The European Securities and Markets Authority (ESMA) and Germany’s Federal Financial Supervisory Authority have created forums to address these vulnerabilities, with operational resilience increasingly coming into focus. Constant fine-tuning of regulations relating to security policies and governance is therefore necessary in order to keep up with the rapid pace of technological change.

The payments scene is likely to look very different in a few years than it does today, and there is a fundamental shift in the ecosystem on the horizon. Whilst customer experience will remain key, the future will also be about scalability, partnerships, embedded functionality and regulation, and those who fail to adapt will be left behind.

Share on FacebookShare on TwitterShare on Linkedin
Related Topics:Balancing innovation and regulation: FinTech trends and challenges
Up Next

The Most Reliable Home Security Solution