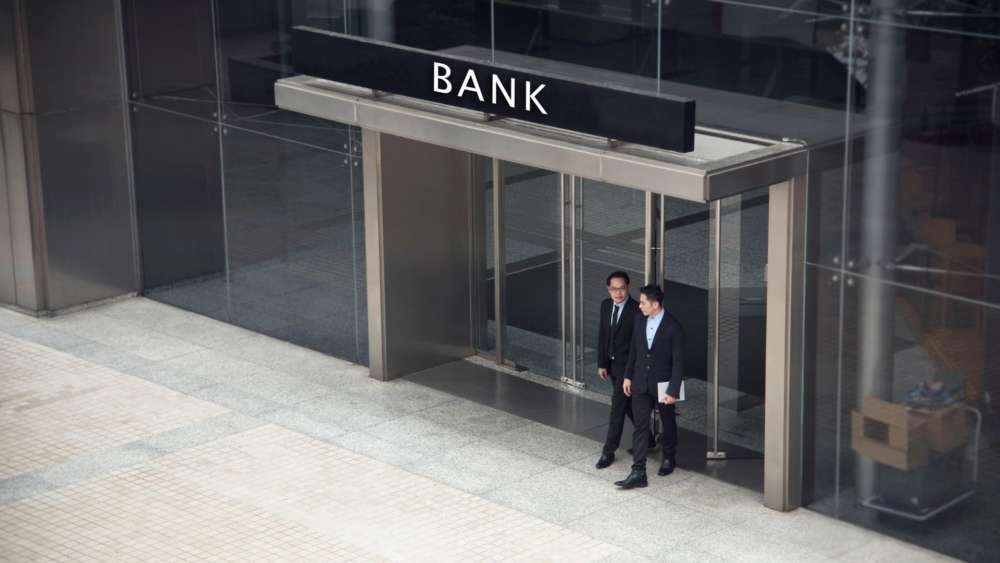 Before the crisis, the financial world had been getting clearer. But has coronavirus undone the good work? That’s what Meg Roberts of Schwa asks

Let’s do a little time travelling back through the 2010s – remember them? A simpler time.
In 2018, UK fintech Monzo made their famed writing guidelines publicly available. Packed with advice on using the active voice and everyday words, it was a clear flag to the rest of financial world: complicated communication wasn’t a necessary evil of banking after all, just another industry bad habit. One that Monzo were breaking.

Before that, in 2016, the UK regulator – the FCA – launched their Smarter Consumer Communications paper, telling financial firms to aim for ‘simple, clear information and explanations’ when they talk to customers.

And before that, way back in 2015, Lemonade launched in the States. Designed with behavioural science in mind, the zingy new insurer brought some much-needed clarity to the industry, swapping age-old jargon like ‘contents’ for the pleasingly quotidian ‘your stuff’.

It might not have been an overnight switch, but banking was slowly shedding its over-complicated image. It was starting to seem like financial companies actually weren’t trying to trick us with small print and caveats.

But as the financial world scrabbles to right itself from coronavirus, are the bad habits coming back?

In difficult times, our communication suffers. It’s true of us as individuals – it’s why ‘happy birthday’ cards are much easier to write than ‘sorry for your loss’ ones. And it’s true of organisations – the harder the message, the more cooks we involve (and the more convoluted everything gets) – whether we’re writing about redundancies or interest rates.

Let’s take the UK government’s coronavirus loans an example There are two: the Bounce Back Loan (BBL) and, less catchily, the Coronavirus Business Interruption Loan Scheme (CBILS). When you take a look at the advice the British Business Bank – the Government institution responsible for the scheme – are doling out to lenders, it’s impenetrable. I ran the ‘key messages’ documents of either loan through a readability checker: they both score under 30, meaning they’re about as hard to read and understand as a PhD paper.

These documents are packed with terms like ‘straight line basis’, ‘borrowing proposal’ and ‘undertaking in difficulty’. (Confusingly, you can’t be an undertaking in difficulty to qualify for this government help). Beyond jargon, the language is passive, longwinded and dense. And these are the so-called key messages – not even the terms and conditions.

By foisting this meandering finance-speak onto lenders, the Government give them two options: pass it on to their customers, or slow the process down by trying to translate it into something that actually makes sense. After all, some borrowers might be finance-savvy, but a lot will be small businesses – hairdressers, builders, legal firms. The nuanced language of lending won’t be familiar to them.

So all in all, is it any surprise that these loans haven’t been plain sailing? They’ve faced criticism for being too slow, too rigid, with too many checks – and Tide has refused to keep doing them altogether. In short, they’re just too complicated for a scheme that was billed as a simple fix.

But finance has form for this

It’s not the first time that complicated communication has come hand-in-hand with a crisis. In Too Big To Fail, Andrew Ross Sorkin talks about AIG (run by Bob Willumstad) sending a note to ask for a bailout from the Federal Reserve (run by Tim Geithner) during the last financial crash: 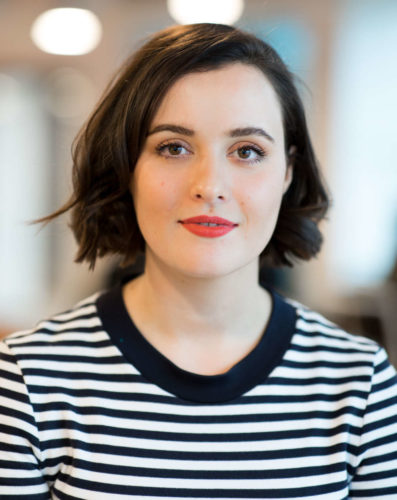 ‘About halfway down the page was the startling detail… ‘$1 trillion of exposures are concentrated with 12 major financial institutions.’ You didn’t have to be a Harvard MBA to instantly comprehend that figure: if AIG went under, it could take the entire financial system along with it. Geithner glanced at the document cursorily and put it away.’

The Federal Reserve did, of course, bail AIG out in the end – but if the main point hadn’t been buried in the middle of a page, could it have happened sooner? And could – whisper it – the crash have had a less catastrophic impact?

This trend for communicating poorly as times get tough is just as true of company crises as it is of industry ones. It’s why a study by S&P Global Market Intelligence in 2017 shows a direct correlation: the more ‘polysyllabic’ language a firm uses, the worse their stock performs. In one earnings call they analysed, the CEO of Seagate Technology confidently but incomprehensibly declared:

‘We’ve always viewed this business as attractive in terms of its core business of selling into OEMs as well as servicing cloud service providers, but architectures evolve to have the capability to optimize the devices either at the device level, at the subsystem level or the systems level.’

Straight after that earnings call, their stock plummeted by 17%.

So if downturns and bad news make us waffly and confusing as communicators – with sometimes disastrous consequences – what do we do about it?

But in short, you can see how circular it is. We communicate poorly in bad times, which breeds extra complexity, which in turn, breeds more poor communication – and on and on it goes. It’s up to you to break the cycle.

Why Banking Is Experiencing a Second Wave of Transformation