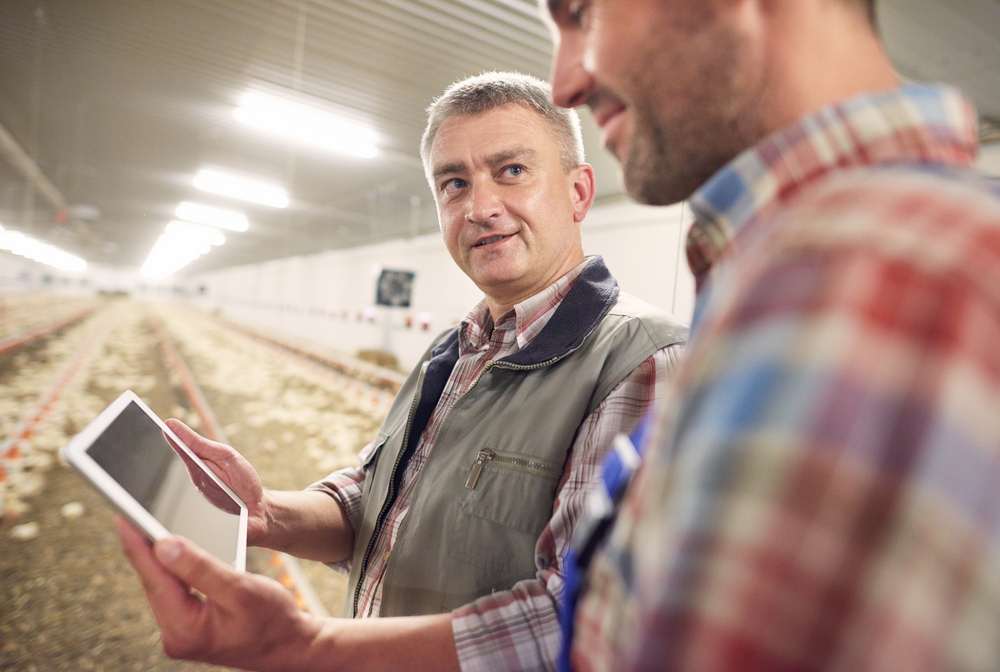 Academic research shows that organisations augmented by automation technologies are 33% more likely to be ‘human friendly’ workplaces, in which employees are 31% more productive

In fact, the very presence of automation in the workplace is making those work environments more ‘human.’

These are the findings of The Augmented Human Enterprise – a major academic study conducted by Goldsmiths, University of London. The research was commissioned by Automation Anywhere, a leading enterprise software provider.

The research team questioned business leaders on the extent to which they are humanising their workplace to help people meet their full potential. More simply, are they making work ‘human’? The team then looked at whether the arrival of automation technology – specifically RPA and AI – is having a positive or negative effect on this human experience.

Counterintuitively, these technologies are amplifying the human experience, and strengthening the link between employee learning, growth and engagement and organisational performance. The researchers found that in augmented workplaces:

The third point is key to understanding why automation actually makes people happier at work. It frees them from repetitive tasks to concentrate on creative and strategic work — the bits of their job they enjoy most. This was particularly the case in the UK, where 64% of respondents said their employees were more effective and enjoyed greater wellbeing thanks to augmentation.

But the research also warns that this doesn’t happen by itself.

The Goldsmiths, University of London team found that it happens when an organisation makes a conscious decision to use automation in a way that enhances employees’ skills and complements their working style. Businesses that value how happy their employees are and create an environment in which employees can learn new skills easily increase the performance benefit derived from automation.

“Digital technology’s nascent autonomy promises an evolutionary leap in our capacity to grow as human beings,” said Dr. Chris Brauer, Director of Innovation in the Institute of Management Studies (IMS) at Goldsmiths, University of London. “While the hyped potential of AI generates endless headlines, technologies such as RPA are quietly being rolled out in many of the most productive companies around the world – humans and bots are already working alongside each other across the globe and in every sector. Where businesses are getting it right, the best of our human capabilities are being augmented by technology to create innovation before unimagined. But in these early days, not everyone is getting it right.”

The research team also investigated the relationship between business performance and workforce augmentation.

Investment in automation technology alone results in some improvement in business performance. But investing simultaneously in people — in creating a human workplace — supercharges the performance boost companies can expect to gain from the technology investment. The research found that augmented organisations:

This perhaps explains why only 56% of organisational leaders involved in the study feel their employees utilise RPA and AI products to their full capacity. A figure that falls to just 54% in the UK.

“Think of the human body breathing,” said Mihir Shukla, CEO at Automation Anywhere.  “It’s a complex and critical mechanism, but automated, so our brains are freed to power everything else we do. I think for many organisations, all they can do is ‘breathe.’ It’s so important, it’s all the employees can focus on. But when that breathing is automated within the organisation, then employees can focus on so many creative and strategic issues and opportunities. It’s perhaps why this unique research shows that augmented organisations outperform non-augmented enterprises and have more ‘human’ workplaces.”

The full findings of the research are presented online in an interactive digital report, including three key recommendations for leaders considering deploying RPA or AI technology into their organisation, based on the results of the research.

Detailed breakdowns of the findings in three major sectors – manufacturing, insurance and banking – as well as four markets around the world – Japan, India, USA and UK – are included in the digital report.

Future of blockchain for financial services