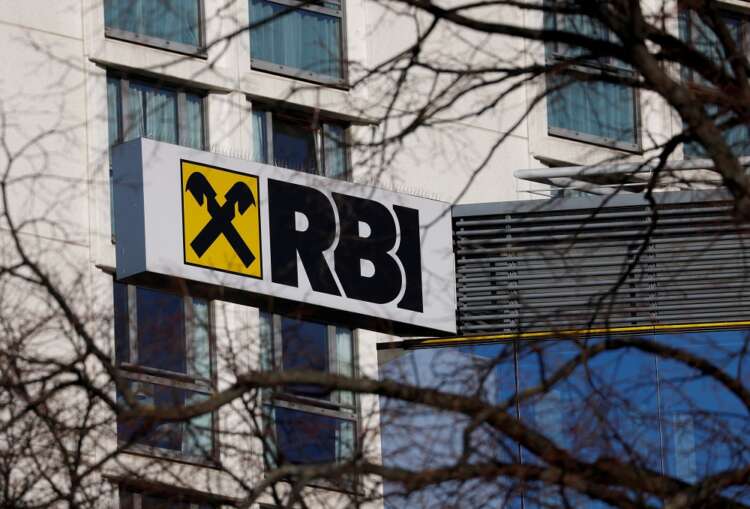 By Alexandra Schwarz-Goerlich and Tom Sims

VIENNA (Reuters) – The Russian and Belarusian operations of Raiffeisen Bank International (RBI) posted the sharpest gains in profit among its subsidiaries in the first half, figures on Tuesday showed, even as the Austrian bank weighs a possible withdrawal from the region.

The profitability of the Russian operations complicates the picture for the Vienna-based bank as it maps out its future following Moscow’s invasion of Ukraine.

RBI, one of Europe’s banks most exposed to Russia, has been studying strategic options for the business, including a possible withdrawal from Russia.

“Due to the complex situation and the constantly changing framework conditions, the process will still take some time,” Chief Executive Johann Strobl said.

Strobl told reporters he couldn’t provide a timeframe for any decision and declined to elaborate on statements from May, when he said the bank had been approached with unsolicited indications of interest for its Russia operations.

On Monday evening, the bank reported that second-quarter profit more than tripled after booking a gain from the sale of its Bulgarian subsidiary.

The bank’s shares traded 6.5% higher late Tuesday morning in Vienna. They are down 50% so far this year, sharper than a 12% decline in a broad index of European banks.

Profit rose 201% in Russia during the first six months of the year to 630 million euros ($645 million). RBI attributed the rise to factors including higher interest rates and a stronger rouble. 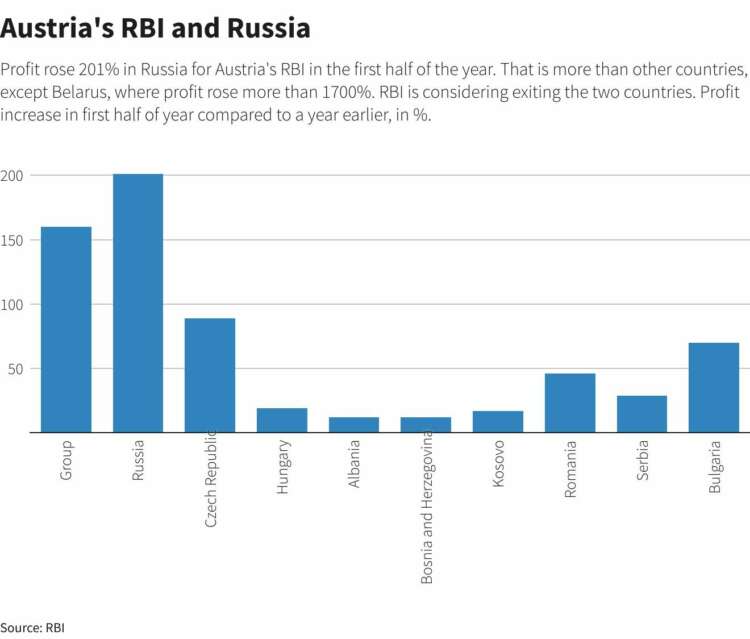 RBI has been reducing its lending volume in Russia but profit in the country nevertheless made up about a third of the group total in the first half of the year.

The lender has operated in Russia since the collapse of the Soviet Union 30 years ago and its business there – which is Russia’s No. 10 bank by assets – also contributed almost a third to group net profit of 1.5 billion euros last year.

In Belarus, profit rose more than 1,700% during the first half, though from a low level.

(Reporting by Alexandra Schwarz-Goerlich in Vienna and Tom Sims in Frankfurt; Additional reporting by Tristan Chabba; Editing by Miranda Murray and David Holmes)

America’s biggest warehouse is running out of room. It’s about to get worse

After a record first half, Lamborghini prepares for a cold winter