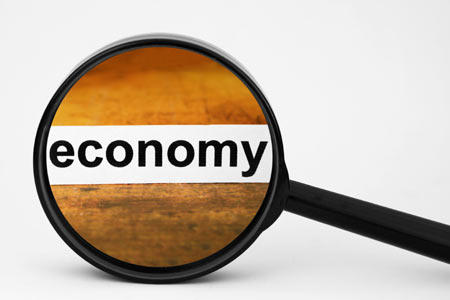 ACI supports one of the world’s largest retailers in its multi-country, omni-channel electronic payment innovation strategy

ACI Worldwide(NASDAQ: ACIW), a leading global provider of electronic payment and banking solutionsannounced that Auchan Group, one of the world’s largest food retailers, has selected the company to deliver its new SEPA-compliant European card payments platform, the first of its kind in Europe.

More than 300 companies across the globe, including some of the world’s largest retailers, rely on ACI’s Postilion to facilitate numerous payment types at the point-of-purchase, allowing them to reduce costs and grow their businesses, independently from point of sale terminals, all in a secure environment in accordance with PCI DSS standards.

“Based on our successful pilot testing in France and Portugal, we knew that a centralised European card payments platform would soon become not only a reality, but a necessity. This new platform, which complies with SEPA standards, is a continuation of our corporate electronic payments strategy for safer, more open and more accessible European centralised acquiring,” said Arnaud Crouzet, Head of Group Global Payments Development, Auchan Group. “Working with ACI, an international company that fully understands and promotes European standards, will allow us to grow and innovate as we build on this broad initiative.”

“ACI and Auchan Group share the same disruptive payments vision and we are excited to help drive its ambitious omni-channel payments project with our hosted offerings,” said Paul Thomalla, Senior Vice President and General Manager, EMEA, ACI Worldwide. “We believe that many other major retailers will follow Auchan Group’s lead in helping to shape European payments.”

The platform will be jointly operated by ACI and OneyBanque Accord, the banking subsidiary of Auchan Group. It will run in ACI’s secure and fully compliant data center, which hosts banking and payment solutions for more than 4,000 financial institutions, retailers, and billers.