Asia as a payments innovation hub: Looking beyond the ‘China effect’ 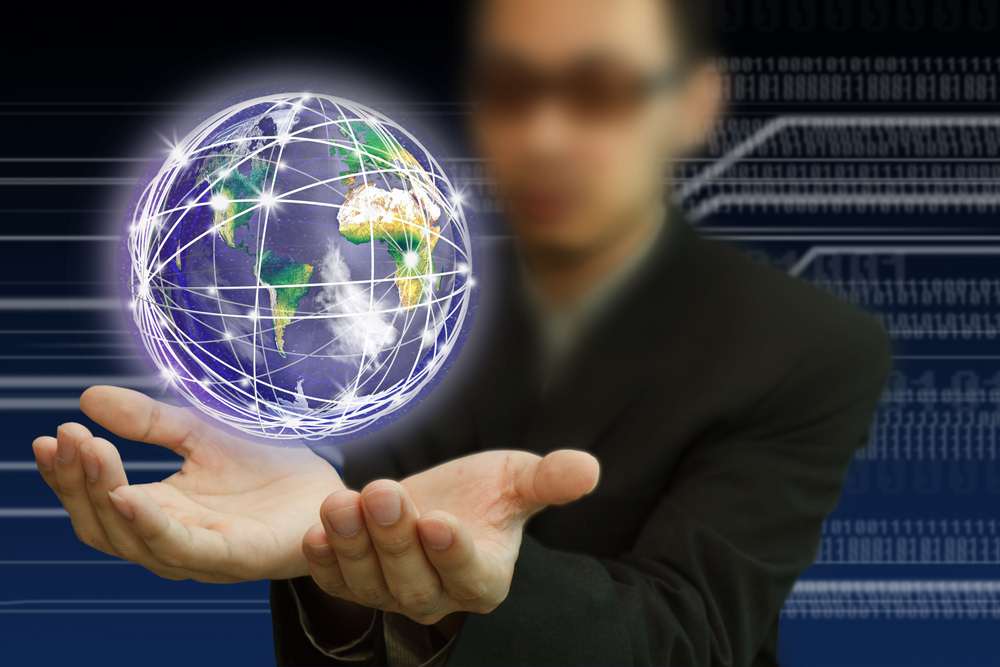 Despite cash remaining the most prevalent payment method across Asia, the number of non-cash transactions is expected to reach 276.8 billion by 2020, representing a significant increase since 2015 (nearly three-fold) according to the 2017 World Payments Report. Although there is a tendency to put this down to the ‘China effect’ in that the influence of China has skewed the results, it is important to see beyond this and investigate payments innovations in the region. It is evident that China has not only been leading the way in mobile payments with the likes of Alipay and WeChat Pay, and it also accounts for the majority of global e-commerce transactions. However, the move to digital payments is being driven by the acceptance of new technology, high smartphone penetration and increased internet access across the entire region.

The region notoriously has a huge volume of the population without access to formal financial services, however, over recent years national government initiatives, as well as smaller markets undertaking payments infrastructure modernising projects, are helping to create environments that are facilitating payments innovation and the move towards digital. The scope and breadth of these is vast, however, three key innovations have caught the media’s attention.

In 2017, GSMA reported that more than five billion people were connected to mobile services, over half (2.7 billion) of which are based in Asia Pacific. This, alongside the increasing number of higher-speed mobile broadband connections in the region, is helping to drive mobile innovations in Asia.

According to McKinsey’s Asia Personal Financial Services Survey, mobile banking (via smartphones) has grown at a faster pace than digital banking (by two-to four-fold) in many Emerging Asian markets since 2014. The report also found that 55-80% of the17,000 consumerssurveyed would consider opening an account with a digital-only bank. This is a big step forward in the perceived behaviours and willingness to move away from a predominantly cash-based society.

The Philippines is seen as a pioneer in mobile banking in the region. With no bank branches in over a third of the country’s cities, but 114% SIM card penetration, there was a clear opportunity for FIs to leverage the mobile phone in a bid to promote digital payments over cash and secure a wave of new customers by widening the availability of banking services to previously unserved geographies. To encourage this, the Government incentivised usage and now, according to Visa’s Consumer Payment Attitudes Survey 2016, over half of Filipinos with smartphones use mobile banking services at least once a week. The key reasons behind this are both convenience and availability.

According to the RBR Global ATMs and Market Forecasts to 2022 report, not only are the majority of newly installed ATMs in Asia Pacific, the region is home to more than half of the world’s ATMs. This is no mistaking that this isa significant share of the market and is partly down to need due to the sheer size of the population. Local banks have begun to introduce ATMs to rural and previously underserved urban areas in a bid to attract new customers and provide existing customers with self-service banking facilities.

As convenience isso important in today’s digital world, customers expect ATMs to provide them with the best possible service no matter where they are and this goes beyond the realm of being a glorified cash dispenser, particularly in instances where an ATM is essentially the only local access to financial services. As a result, forward-thinking FIs in the region are adapting their ATM strategies to overcome geographical obstacles and going one step further to ensure customers have access to their banking services regardless of where they are based. For example, in Indonesia – a country that is made up of more than 18,000 islands – ‘floating ATMs’ have been introduced. The customised boats, whichhave ATMs on-board, cruise around the inhabited islands to act as floating branches. Meanwhile, in Japan and other Asian countries a number of FIs have introduced ATMs mounted on vehicles, primarily to cater to those living in remote areas where the establishment of a bank branch or ATM is not deemed financially viable.

Another innovative service a number of FIs in the region have recently implemented utilises both mobile banking and the ATM. Cash by codeallows customers to transfer money to an individual – even if they don’t have a bank account – through a one-time password that can be used to withdraw cash at any of the sender’s FI’s ATMs. The funds are then immediately available for withdrawal. FIs initiate the transfer through their mobile or internet banking service and let the recipient know the code so they can withdraw the cash. This service is particularly beneficial for customers who work away and need to send money to more rural areas where banking services are low. In Cambodia, this service has been introduced by both ABA Bank and PRASAC to give customers an additional route for remittances.

The three initiatives outlined above are examples of FIs utilising technology to innovate to extend their geographical presence and services beyond their branch network and toattract new and retain existing customers. One thing that is apparent, is these are not innovations for innovation’s sake – FIs are are aware of both their customer and market requirements and adapting their banking products and services to ensure these needs are met. This approach is undoubtedly working as more and more payments innovations are being adopted and are regularly usedacross the region. It is no surprise that Asia was named the most innovative region for payments by the Global Payments Innovation Jury 2017 – a title the region has held since 2008 – and whilst it is significant, this is down to the region as a whole, and cannot only be accredited to the influence of China.

The lost generation at greatest risk of harm: what we can learn about mental health from millennials