As prices rise, the Post Office says Britons are turning back to cash 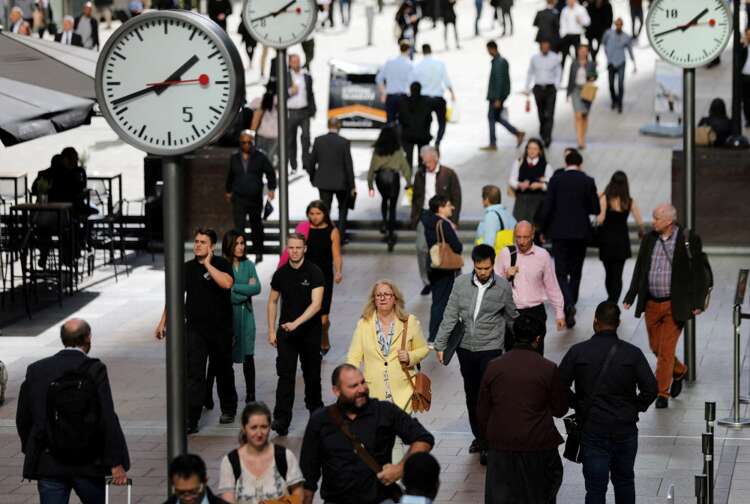 LONDON (Reuters) – More Britons are turning to cash to manage their budgets as prices soar, the Post Office said on Monday after it saw a record level of withdrawals over its counters in July.

Personal cash withdrawals rose almost 8% month-on-month to 801 million pounds ($967 million), it said, noting it was only the second time they had exceeded 800 million pounds after December 2021.

With British inflation hitting a 40-year high of 9.4% in June, the Post Office said more Britons were opting to use cash to manage their budgets “often on a day-by-day basis”.

The Bank of England warned on Thursday that a long recession was on its way as it raised interest rates by the most since 1995 to try to tackle inflation. British supermarkets have also said shoppers are buying less and shopping more often, to better control their budgets.

The Post Office also attributed some of the withdrawals to holiday makers needing cash for “staycations” in Britain this summer, while the figures were also boosted by around 90 million pounds worth of payouts to people eligible to receive energy bill support from the government.

The popularity of cash has been falling for years in Britain, with debit card transactions overtaking notes and coins in 2017, helped by contactless payments, according to banking industry body UK Finance.

The trend accelerated sharply during the COVID-19 pandemic, and the number of cash withdrawals from ATMs was around 40% lower than pre-pandemic levels in July, statistics from UK cash machine network operator LINK showed.

The Post Office’s banking director Martin Kearsley said its data clearly showed that Britain was anything but a cashless society.

“We’re seeing more and more people increasingly reliant on cash as the tried and tested way to manage a budget,” he said.

The pound, gilts and renewables: the winners and losers under Britain’s future PM