Are Financial Institutions Ready for the BoE’s Vision for the Future of Finance? 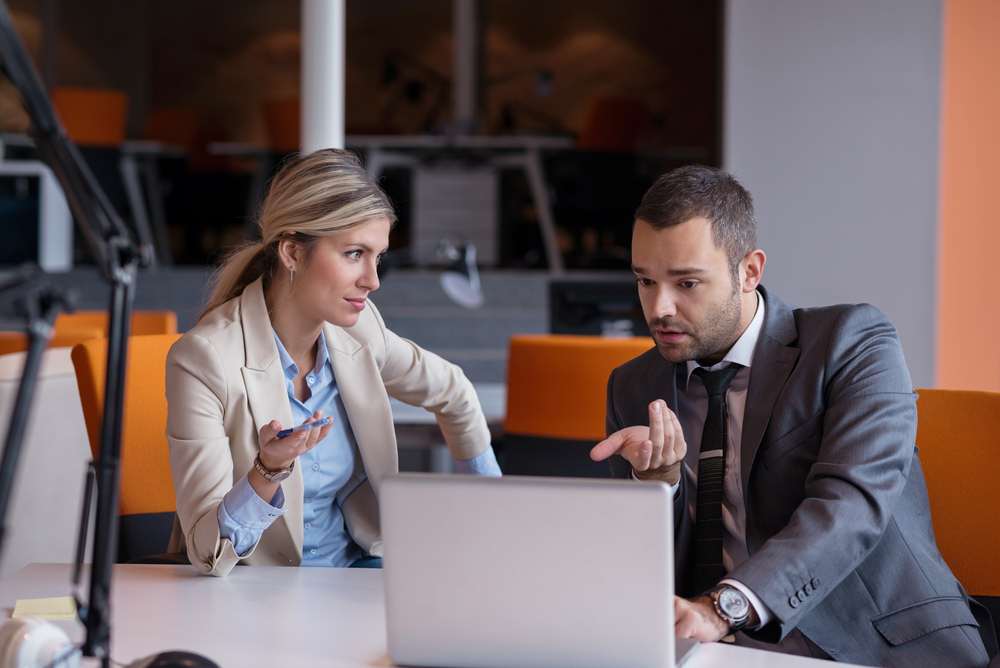 To meet the demands of the ‘new economy’, the Bank of England’s (BoE) key priorities include embracing developments in world-class RegTech, ‘big data’ strategies, the continued adoption of cloud computing capabilities, as well as other emerging technologies. These evolving technologies will provide scope for the BoE and financial institutions to completely re-think their business operations and operational resilience – from the way they manage and consume data to devising new business models that can perform on a global scale. Ultimately, the Bank’s objective is to ensure that the UK banking sector is robust and thriving, and capable of meeting the very different environment that will doubtless emerge in the coming years. 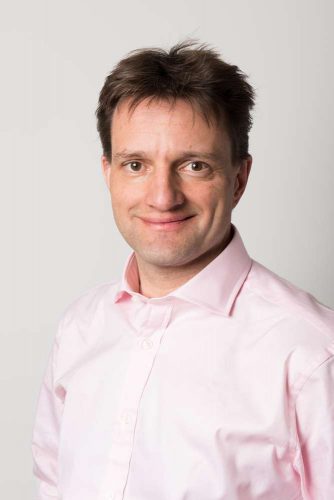 Some developments are emerging faster than others, creating intriguing situations. Operational Resilience (OpRes) continues to resonate, partly in the context of Brexit, but influenced by issues in the wider economy, such as the significant disruption caused by recent outages in the National Grid network. However, OpRes is already becoming an important compliance issue for regulators, alongside Brexit preparations and stress testing, even though only a discussion paper has been issued thus far. Unusually, there is no standard to comply with the initiativeper se, currently.

Other developments are more long term, such as the BoE’s exploration of integrating multiple data sources for market monitoring and automating parts of the authorisations process for new firms. It also wants to make the Prudential Regulation Authority’s Rulebook machine-readable over the next three to five years.

The question is:how well are financial institutions positioned to embrace the BoE’s vision in how they operate in the future?

Data is key to BoE’s vision

Integrity of data in financial institutions is critical to the success of the BoE’s vision. This means that institutions need to continue to pay attention to their enterprise IT systems,given the vast number of business processes supported by these systems. In addition, driven by issues like OpRes and the Senior Managers & Certification Regime (SMCR), there are equal levels of expectation surrounding the due diligence of processes supported by tools and applications that are implemented and supported by the end users themselves, rather than IT – often referred to as Shadow IT. The processes may feature applications such as Excel spreadsheets, MATLAB, Business Objects SAS and others. They are popular with end users, because they are quick to deploy, powerful, and can quickly address important business issues often involving business management, portfolio management, product development, management & regulatory reporting, as well as mergers, acquisitions and disposals.

While enterprises systems are already well supported, these user-maintained applications are typically uncontrolled and unmonitored, posing a significant threat to organisations’ operational resilience and indeed their ability to adapt to evolving economic and regulatory landscapes. For instance, poor-quality data, entered directly or acquired from a linked spreadsheet can significantly impact the quality and value of a model or calculation, materially affecting the availability or performance of a business service or offering.

Artificial intelligence and machine learning capabilities, amongst others, are being considered as key RegTech capabilities. While offering enormous potential benefits, the issue of data quality will continue to be key in the use of these technologies, ultimately deciding whether their adoption is successful or not. Where spreadsheets feature in the processes that feed into the RegTech environment, there will be a premium on ensuring the integrity and accuracy of the data they contain. Flawed inputs will skew the outcome, resulting in compliance breaches or impacting decision-making would negate the value of these leading-edge technologies to organisations.

Mitigating Shadow IT risk with automation

Given the vast Shadow IT environments in financial institutions, automating the management of spreadsheet and other end user computing applications, offers a fast, proven way forward for many institutions seeking to adopt the BoE’s principles.

An automated approach can also help institutions realise significant efficiency savings as well as the value of their investment in the shadow IT environment more quickly too.

For example, scanning the IT infrastructure to locate shadow IT applications can provide visibility on the extent of the processes they support, where they reside, and when they were created and modified. Data lineage can be exposed to show the relationship between data sources. This transparency helps to identify issues faster, monitor risks more effectively, help address compliance more quickly, and respond to business changes more effectively.

While the principles underpinning the Bank’s ambitions for the future are both exciting and challenging, the core principles of banking operations, as defined under the SMCR and OpRes, will remain of critical importance. They provide valuable guidelines for developing an institution’s core capabilities, but having solid management and operational processes will be essential in fully grasping future opportunities.

Henry Umney is CEO of ClusterSeven. He joined the comp any in 2006 and for over 10 years was responsible for the commercial operations of ClusterSeven, overseeing globally all Sales and Client activity as well as Partner engagements. In July 2017, he was appointed CEO and is strongly positioned to take the business forward. He brings over 20 years’ experience and expertise from the financial service and technology sectors. Prior to ClusterSeven, he held the position of Sales Director in Microgen, London and various sales management positions in AFA Systems and ICAP, both in the UK and Asia.

How can the UK property industry prepare for Brexit?

This is the sound of finance