ARE BANKS LOSING OUT TO THE NEW GUYS? 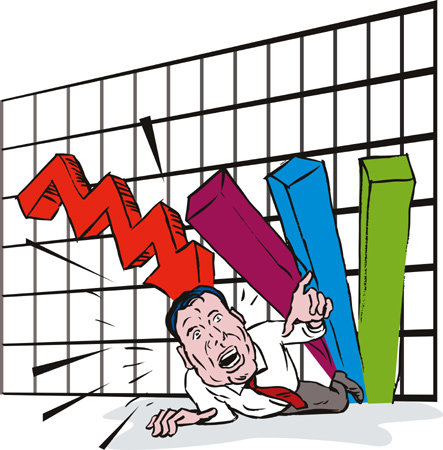 A look behind P2P lending and the Budget

It is estimated that around 80% of UK SME’s have their main banking relationship with the four largest retail banks, but a changing market could be shifting this model. The joint Nesta-Cambridge Understanding Alternative Finance Industry Report (2014) estimated that the UK alternative finance market was worth £1.78bn. The European alternative finance market grew to €3 billion in 2014 and could increase to €7 billion by the end of 2015 according to The European Alternative Finance Benchmarking Report. This includes peer-to-peer lending (P2P), crowdfunding and invoice trading.

The growth in this sector is encouraged by new bank referral legislation wrapped up in the Small Business, Enterprise and Employment Act, which was given royal assent on 26 March 2015. This has led observers to predict that an additional £1.5bn could flow into alternative lending within the first two years of the Act’s implementation. Research from the UK Bond Network (2015) has also shown that over two-thirds (68%) of UK SMEs would consider alternative finance as a way to raise capital.

What is the reason for the switch and what is the government doing?

The British Bankers’ Association (BBA) has branded recent industry reforms as ‘unduly penal’ and outlined how the Basel Committee on Banking Supervision Rules could result in a reduction of bank lending to SMEs – a reality already faced by many small businesses. This is partly due to a potential 300% risk weighting applied when lending to some small businesses. The Rules do not, however, apply to the majority of alternative finance providers so, if the Rules are applied strictly, there could be a significant increase in the number of small businesses turning to these lenders. The BBA has led a referrals initiative for a number of years in partnership with the top UK banks, whereby banks will assist smaller businesses in finding funding when their loan application has been rejected. GroupamaBanque in France has committed to investing €100m via the Unilend platform over the next 4 years. Thus, the prospects of these evolutionary lenders are growing.

The government ran a consultation from October 2014 on the structure of Individual Savings Accounts (ISA), after which the government decided to extend the list of ISA eligible investment products to include more “debt and equity securities offered via crowd funding platforms”. The current July 2015 Budget has outlined that the new ISA will allow investment in P2P loans and be open to investors on the 6th April 2016. Draft legislation to govern this will be put forward this year. They have also outlined plans to further investigate ISA eligibility for debt and equity securities derived from crowd funding. 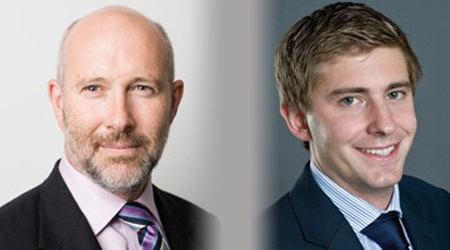 New alternative finance players are now challenging traditional forms of lending. There are many reasons for the growth in the industry. New entrants see themselves as small and flexible, advancing short term, low value loans to a wider client base.

For the borrower, quotes are provided within minutes and funds disbursed within 24 hours. New partnerships have been built on this technology. An example of this is between Uber and Zopa, whereby drivers can borrow funds to eventually own their vehicles. It is estimated that borrowing costs are set to begin at 6.9% per annum over terms of 3 to 4 years.

From the lender’s perspective, the benefits and risks are clearly defined; revenue flows are transparent and the drivers benefit from reducing base costs over time. In the event of non-payment, a borrower faces potential unemployment and loss of their main source of income.

What is the outlook?

New legislation is aimed at assisting small businesses to find finance. We have moved into the second phase in this ‘disruptive industry’ as new less regulated companies move into the mainstream. Traditional bank financing is not going away, but smaller ‘competitor’ funders will grow. However, borrowers must move forward with caution as, unlike standard bank lending, there are no government guarantees, and default rate statistics are still undeveloped.

Are banks losing out?

Opinion is divided as to whether banks are being seriously disadvantaged by the entry of alternative financiers. While many banks – particularly in the trade finance sector where KYC and Sanctions considerations present yet further hurdles for credit clearance (particularly in developing countries) – will readily acknowledge that business can be lost to more agile and less heavily regulated lenders, it is not necessarily the business that fits their model going forward. The introduction of Basel II and III gave some the opportunity to jettison commercially inconvenient relationships under the smokescreen of regulation. Small traders found to their cost in 2008 that when it comes to de-leveraging SME’s on short term credit are the first to be offloaded.

If the “new guys” can show themselves constant partners and long term players then the door seems to be open for them.

WHAT BANKS NEED TO KNOW ABOUT CLOUD SECURITY

GETTING TO A 360°ISH CUSTOMER VIEW WITHOUT BREAKING THE BANK