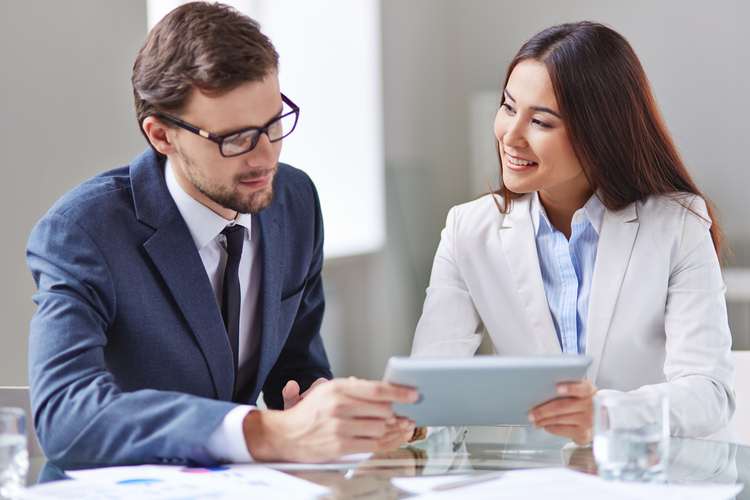 Alliant Credit Union, one of the largest credit unions in the United States, has transformed its consumer lending business and is exceeding its lending goals since implementing FICO technology solutions in 2016. With a new consumer loan origination system powered by FICO® Origination Manager, Alliant has processed 56,000+ loan applications and loaned more than $390 million to members with faster processing. Credit card applications can now close in less than half an hour, and auto loans can be funded the same day.

With a brand-new Consumer Loan Origination System (CLOS) based on FICO® Origination Manager, Alliant is now able to make near real-time loan rate changes, easily update decision rules, and integrate with multiple credit bureaus. With more than 350,000 members nationwide and managing nearly $10 billion in assets, it was vital that the organisation could efficiently introduce new loan products, make modifications, and improve lending decisions and associated automated processes. As a result, it has streamlined its loan application and funding processes, significantly improved the experience for both loan applicants and staff, as well as improved its credit risk management capabilities.

“We wanted to broaden our strategy by lending deeper, offering more loan products, and providing an un-paralleled digital lending experience to loan applicants” said John Listak, lending systems project manager at Alliant Credit Union. “To do this, we needed to improve our loan origination processes and the latest FICO system has delivered tremendous improvements.”

Alliant’s previous loan origination system was complex with limited channel support or ability to self-direct. There was limited integration with third-party systems and minimal reporting. The system was also difficult to maintain when it came to making changes such as software fixes, loan product changes and improvements. Additionally, the old decision engine was built on outdated architecture using hard coding practices, and was therefore not flexible. As a result, it was challenging for Alliant to quickly respond to market changes.

To overcome these challenges, Alliant adopted an Agile Scrum software development framework to custom build a new comsumer loan origination system. A key component of this is the FICO® Origination Manager decision engine. Alliant worked with FICO consultants on the project, and FICO helped Alliant cut the number of decision rules per loan product by over 25 percent, resulting in significant efficiency gains.

In addition, the FICO® Origination Manager technology enables integration to multiple credit bureaus. If an error is encountered when pulling a credit report from one credit bureau, the new Alliant CLOS automatically communicates with a different credit bureau without impact or inconvenience to the loan applicant. This also enables Alliant to keep lending if one of the credit bureaus has an outage for an extended period of time.

“Another new feature we added in FICO® Origination Manager is a ‘second chance’ pass,” Listak said. “A loan applicant who meets four of our five lending criteria gets a second pass through the decision engine. This second pass, with different thresholds to balance the risk, is helping us approve more loan applications.”

FICO® Origination Manager brings advanced analytics, application processing and decision flexibility to businesses, so they can make more precise and profitable decisions when starting a new credit relationship. Through an agile platform built for change in dynamic environments, FICO® Origination Manager decreases the time it takes to make a decision by 50 percent, and reduces manual reviews by 25 – 50 percent. The technology enables lenders to improve credit analyst productivity and increase approval rates as well as the speed for implementing new credit programs.