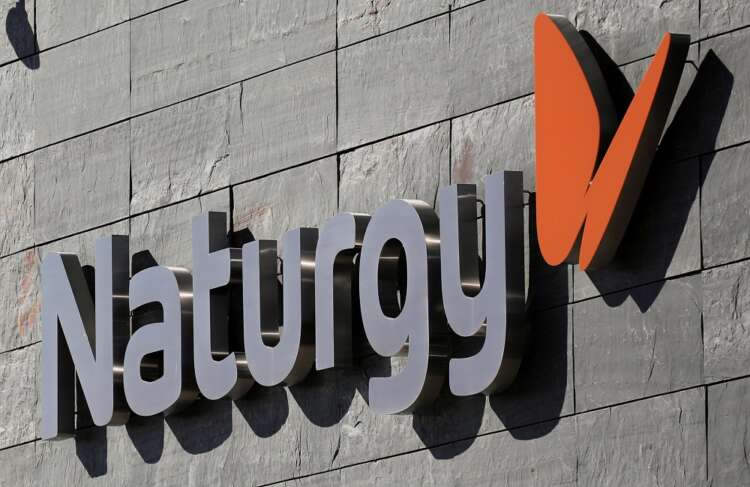 ALGIERS (Reuters) – Algeria’s Sonatrach and Spanish power group Naturgy have revised gas prices for 2022 but delayed price talks for next year and beyond amid surging demand and after a diplomatic spat between the countries.

Sonatrach supplies around 5 billion cubic meters of gas a year to Spain through contracts signed more than two decades ago and valid until 2030 with periodic price reviews.

Naturgy said the companies had established a new price retroactively applicable for volumes supplied to the end of 2022, and had also agreed to continue negotiating prices applicable from next year.

A Sonatrach statement said the companies had agreed to revise prices without giving further details, but Algeria’s Ennahar TV reported Sonatrach Chief Executive Tewfik Hakkar as saying the price revision was part of a three-year contract.

“The contract was just renewed for 2022 as currently high volatility and uncertainty around gas prices doesn’t allow for great visibility in the medium term,” a source with knowledge of the matter said.

Neither Sonatrach nor Naturgy gave any details on the new pricing arrangements, but both referred to market conditions. Global gas prices have risen sharply this year as Russian supplies to Europe fell after its invasion of Ukraine.

“The willingness of both parties is very good in order to favour two things: not to put security of supply at risk and to achieve price stabilisation,” Naturgy CEO Francisco Reynes said earlier on Thursday.

“Prices are going to go up,” he said, but not by an “exorbitant” amount, he added.

Algeria, where lower energy prices after 2014 caused concerns for the long-term future of its public finances, wants to take advantage of higher demand for its gas and has signed new supply deals with Italy.

It has also said it will stick to contractual obligations to supply gas to Spain despite withdrawing its ambassador to Madrid in June as part of a dispute over Western Sahara, where Algeria backs an independence movement.

Madrid angered Algeria by saying Morocco’s plan to offer Western Sahara no more than autonomy as part of its own territory was the most serious, credible and realistic proposal to end the conflict.