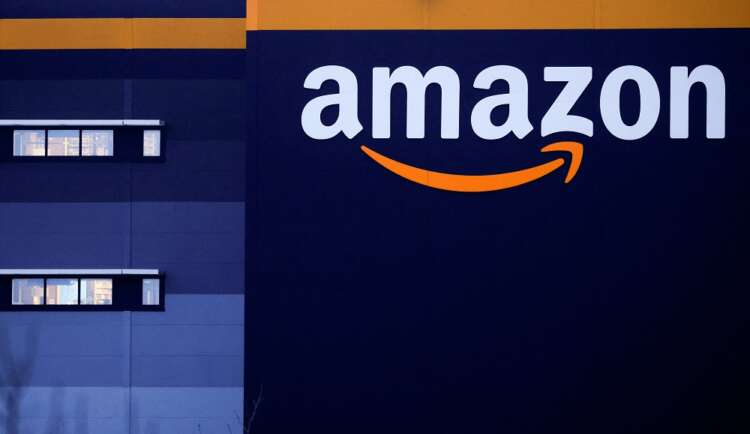 (Reuters) – Amazon.com Inc will acquire iRobot Corp, maker of robotic vacuum cleaner Roomba, in an all-cash deal for about $1.7 billion, in the latest push by the world’s largest online retailer to expand its stable of smart home devices.

iRobot’s shares rose 19% in early Friday trading to $59.56. At its peak during pandemic lockdowns, iRobot was trading at more than twice that price as hygiene-conscious consumers invested in premium vacuum cleaners.

He said the U.S. Federal Trade Commission, which is already investigating Amazon, would likely review the transaction.

Charlotte Slaiman of Public Knowledge added that antitrust enforcers now saw the risk of under-enforcement as an issue rather than just over-enforcement. “The costs of inaction are much higher than antitrust experts used to think,” she said.

Besides sweeping up dirt, Roomba vacuums that cost as much as $1,000 collect spatial data on households that could prove valuable to companies developing smart home technology.

But iRobot’s fortunes took a hit as consumers started rethinking how they spend their money amid rising inflation. Its second-quarter revenue fell 30% on weak demand from retailers in North America and Europe, Middle East and Africa.

The deal comes at a time analysts expect cash-rich technology companies to go on an M&A spree to take advantage of low valuations due to growth pressures. Amazon currently has cash and cash-equivalents of more than $37 billion.

Devices make up a fraction of overall sales at Amazon, but include smart thermostats, security devices and it has recently launched a canine-like robot called Astro.

“It seems like (CEO) Andy Jassy is going to employ M&A more than (predecessor) Jeff Bezos and it makes more sense to me now that Amazon is bigger and has more cash,” said D.A. Davidson analyst Thomas Forte.

If the deal falls through, Amazon would be required to pay iRobot a $94 million termination fee. On completion of the deal, Colin Angle would remain as the chief executive of iRobot.

(Reporting by Akash Sriram and Nivedita Balu in Bengaluru Additional reporting by Diane Bartz in Washington; Editing by Arun Koyyur and Mark Potter)