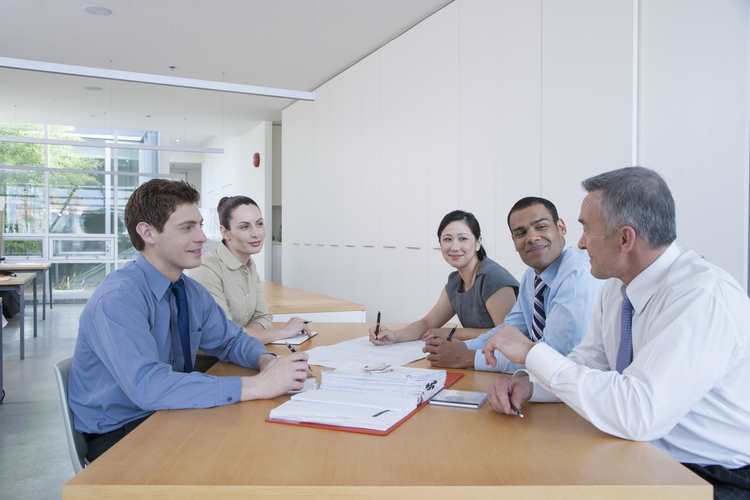 The American Institute of CPAs (AICPA) today urged the Internal Revenue Service (IRS) to immediately provide prospective penalty relief to any first-time filer of Form 5471, Information Return of U.S. Persons with Respect to Certain Foreign Corporations, whose filing obligation results solely from the imposition of “downward attribution” created by the provisions of Public Law No. 115-97, commonly referred to as the Tax Cuts and Jobs Act (the “Act”).  “Downward attribution” permits stock owned by a foreign person to be attributed to a United States person for purposes of creating a Controlled Foreign Corporation (CFC).

The AICPA explained in its letter that IRS Notice 2018-13 eliminated the requirement for certain United States shareholders of CFCs to file a Form 5471.  The relief was a “welcome acknowledgement of the unnecessary burden otherwise imposed on many taxpayers” by the Act’s repeal of Internal Revenue Code section 958(b)(4), the AICPA wrote.

However, the AICPA stated, “Many other taxpayers will face a new requirement to file Form 5471 without realizing it.”  The exception for filing Form 5471 granted by Notice 2018-13 does not apply to an unrelated third party who is a U.S. person and who owns stock in a CFC.  Those taxpayers need immediate prospective penalty relief because the requirement to file Form 5471 applies to tax year 2017, as well as all future years, the AICPA wrote.

“Failure to timely file Form 5471 results in immediate imposition of a $10,000 penalty by the IRS,” the AICPA wrote.  “Taxpayers have historically faced difficulties in having this penalty abated, even when taxpayers believed they had reasonable cause,” the AICPA noted.

NCINO APPOINTS SPENCER LAKE TO BOARD OF DIRECTORS