Explainer-Why is Bank of England acting again? What next in the UK crisis?

Columbia Threadneedle, Mercer warned BoE on gilts
Our website publishes news, press releases, opinion and advertorials on various financial organizations, products and services which are commissioned from various Companies, Organizations, PR agencies, Bloggers etc. These commissioned articles are commercial in nature. This is not to be considered as financial advice and should be considered only for information purposes. It does not reflect the views or opinion of our website and is not to be considered an endorsement or a recommendation. We cannot guarantee the accuracy or applicability of any information provided with respect to your individual or personal circumstances. Please seek Professional advice from a qualified professional before making any financial decisions. We link to various third-party websites, affiliate sales networks, and to our advertising partners websites. When you view or click on certain links available on our articles, our partners may compensate us for displaying the content to you or make a purchase or fill a form. This will not incur any additional charges to you. To make things simpler for you to identity or distinguish advertised or sponsored articles or links, you may consider all articles or links hosted on our site as a commercial article placement. We will not be responsible for any loss you may suffer as a result of any omission or inaccuracy on the website. 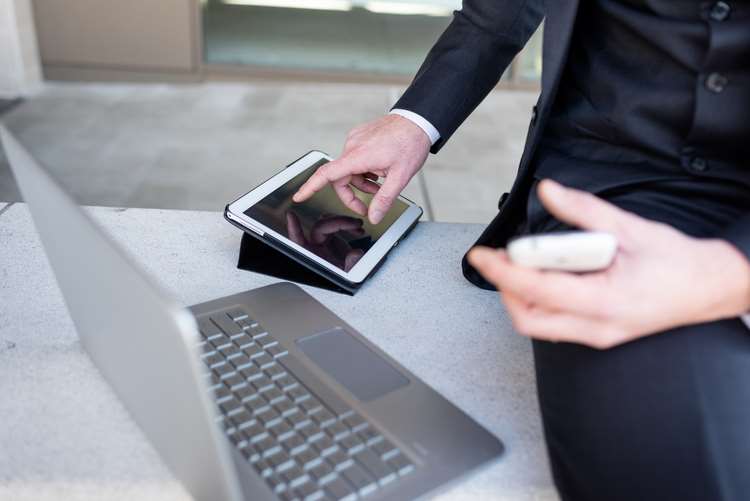 Aeriandi’s customers can now use Pindrop’s phone channel authentication and anti-fraud detection technology in their existing voice security platform without installing additional on-site hardware.  Fraud alerts can be sent directly through Aeriandi’s web-based operator portal, with the option to be embedded into a customer’s desktop software or customer relationship management (CRM) system.

Aeriandi’s customers will also benefit from the Pindrop Network™, which provides a robust analysis of a phone number’s history and behaviour.  Using the latest machine learning techniques, PindropNetwork™ technology is able to use informed model characteristics to develop an initial assessment of the call in real-time, providing a pre-call layer of security and alerting agents to potentially fraudulent calls before the conversation begins.  The Pindrop Network™ has evolved to adapt with the latest research findings and data sets from multiple sources for real-time call intelligence.

Tom Harwood, co-founder and Chief Product Officer at Aeriandi, said: “Contact centres are under increasing pressure to maintain security and compliance in the face of ever increasing call volumes.  Offering Pindrop’s fraud protection solutions through the Aeriandi cloud-hosted platform gives our customers a simple and extremely effective way of detecting fraudulent calls, as well as verifying legitimate callers.”

Sanjay Popli, VP Business Development at Pindrop, said, “In recent years fraud in the contact centre has risen more than 200% globally.  The contact centre is under attack and this partnership ensures Aeriandi’s customers can reduce fraud exposure and provide a better authentication experience in their contact centres.”

FINTECH SPEED-TRACKED TO US FINANCIAL MARKETS