Advice for contractors closing down their contracting company 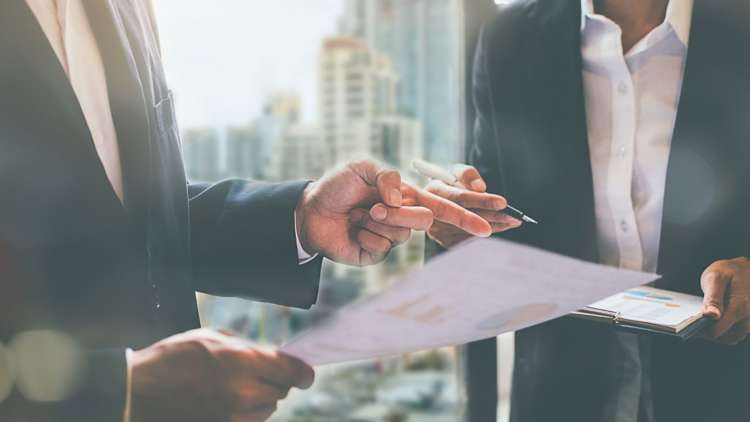 By John Bell is Director of insolvency firm Clarke Bell, which he founded in 1994.

Contractors with a limited company/Personal Service Company (PSC) have been going through more than their fair share of turbulent times recently.

In the last two years contractors/PSCs have been bracing themselves for the impact that the new off-payroll legislation (IR35) will have on their lives and livelihoods, as the Government ploughed ahead with its plans to roll out the reforms to the private sector; as it, wrongly in many cases, believed some contractors should be deemed as employees and not genuine self-employed contractors.  Then came Covid-19 and once again those self-employed workers were dealt another blow as the pandemic left many without work overnight, albeit there was some relief as Off-Payroll was paused until April 2021.   And let’s not forget Brexit and all the uncertainty around it which is having a huge effect on a lot of businesses in the UK.

It has been a bumpy ride for businesses of all sizes over the last few months and, despite the emergency measures announced by the Chancellor in an effort to keep the economy afloat, not every contractor will want to carry on trading. Some will want to retire earlier than they’d previously planned – to get away from all the turmoil and ‘cash in’ all their hard earnings. Others, however, will have seen their income falling to such an extent that they are now having cash flow problems and are unable to pay some of their bills.   Some may be considering taking up a PAYE role for job security whilst others may be forced to put their retirement plans on hold and continue working until they feel confident that their pension pot will serve them well.

The combined effects of Brexit, Covid-19 and the new Off-Payroll tax have hit businesses hard and some company directors now think that closing down their company is the best course of action for them.

A Members’ Voluntary Liquidation is the best option for contractors

If a contractor is planning on moving into an employee/PAYE role, retiring or pursuing some other life or career plan then a Members’ Voluntary Liquidation (MVL) is likely to be the most tax-efficient way to close a solvent company – particularly if the assets of a company are more than £25,000.

An MVL is an HMRC-approved process and a licensed insolvency practitioner must be appointed. While it may have a negative-sounding ring to it – with terms like ‘liquidation’ and ‘insolvency practitioner’ – there is nothing negative about it. Quite the opposite, in fact. By placing a company into an MVL it is a clear illustration that someone has been running a successful company.

An MVL allows a contractor to draw any remaining profit as a dividend, paying income tax on the dividend amount.  With the help of the licensed insolvency practitioner who will liquidate a company, the reserves can then be distributed as capital, which are then subject to capital gains tax (CGT) at either 18% or 28%.

Through an MVL, a contractor can also take advantage of Business Asset Disposal Relief, formerly known as Entrepreneurs’ Relief before 6 April 2020.  If someone qualifies for this relief, this can mean that CGT will be paid at a rate of 10% on qualifying assets, which can translate into considerable tax savings.  Each shareholder of the limited company could also benefit from a tax-free allowance of £11,000, the Annual Exempt Amount.  If there are multiple shareholders, this can be highly efficient.

To ascertain eligibility for Business Asset Disposal Relief / Entrepreneur’s Relief, contractors should speak to an accountant and also look at the Gov.uk website.

Off-Payroll (IR35), Brexit and Covid-19 are all things that are likely to have a huge impact on contractors and their limited companies and most firms of Insolvency Practitioners will offer free and confidential advice.

My advice to contractors is to talk to their accountant and help decide whether an informal strike-off or an MVL is the best option.  If a contractor is having serious cashflow problems then an insolvent liquidation might be the best option.

Can your company data make you famous?