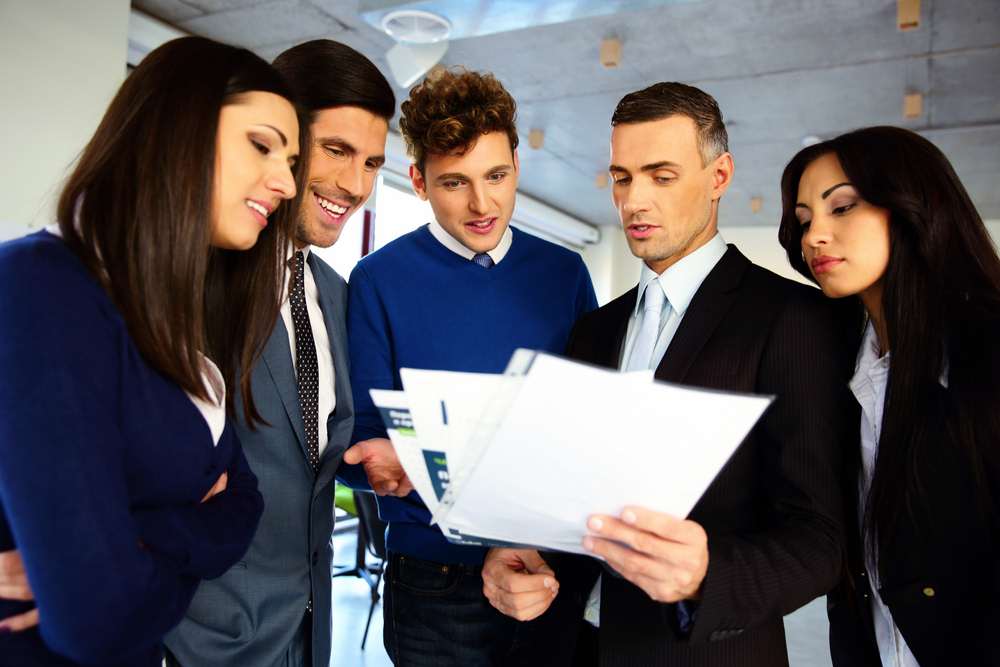 By Matthew Glickman, VP of Product and Financial Services, at Snowflake Computing

Accurate, consistent data is the lifeblood of the financial services industry. If your data is correct and consistent, it’s valuable. If it’s inaccurate or inconsistent, it’s useless and may be dangerous to your organisation.

I saw this first hand during the financial meltdown of 2007/08. At that time, I had been working in the industry for nearly 20 years as a platform architect. Financial services companies required a single source of data more than ever and, to remain viable, they needed to consolidate siloed data sets before they could calculate risk exposure. Most financial services companies were on the brink of collapse. Those that survived did so because they had access to the right data.

Now, with the arrival of the UK open banking revolution, banks now face another stern test. Hailed by many as the greatest shake up of personal finance in years, the regulation aims to put power back into consumers’ hands by giving them the option to share their personal financial information with verified companies, other than their banks. This opens the doors to better deals for consumers and enables third-parties to assess which bank account is best suited for them.

The crux of this new regulation is data sharing, but like all revolutions it has raised concerns. Given that the words “open” and “banking” don’t naturally gel together, sceptics have highlighted potential data security and privacy issues. This will chime with UK customers who are traditionally hard to convince to switch things like bank accounts. According to research conducted by Accenture, 69 per cent of the 2,000 consumers surveyed said they would not share bank account information with a third-party. What’s more, 53 per cent said they would never change their current banking habits and take advantage of Open Banking.

So, it comes down to trust. Consumers need to be able to trust open banking and feel confident that their data is being exchanged between safe hands. To build this sense of security and trust, major banks will need to follow the example set by challenger banks, such as Monzo and Starling, who have been born into the cloud and have taken digital transformation in their strides. Starling Bank, for example, was built from scratch on AWS, but the problem for most major banks is that they are hampered due to existing legacy data systems which simply aren’t built for an open-data world.

Despite this, big banks have two key advantages over challenger banks. Firstly, they already have an established reputation and so trust isn’t an issue. Customers always feel safer in the care of an old, established hand. Secondly, large banks will have much more data at their disposal than new banking entrants, helping them draw more insights about their customers. This can lead to enhanced customer experiences and the adoption of cloud will enable a new era of banking for both long-standing and new entrants to the market.

Within financial services there has been a tendency to view the cloud as a compromise between performance and security. In today’s banking world, this line of thinking is archaic. Advances in cloud technology have even led cloud solutions to be more secure than on-premise solutions, whilst offering a smoother performance. Whatever cloud infrastructure the big banks go for, or develop themselves, it will have to be far more secure than anything businesses are currently using to meet the unique regulatory requirements of the financial services industry.

By adopting a modern and secure data infrastructure utilising cloud technologies, banks can store, analyse and access their data faster than is possible with current legacy data storage solutions.Banks need to break down existing internal silos and link data through a centralised cloud platform, allowing them to take advantage of large data sets to create tailored customer services and build customer loyalty.

Taking advantage of the cloud will require a change in mindset by many banks and they will need to be able to trust in cloud security before they can earn the trust of customers. For major banks, taking a leap of faith in cloud technologies, as much as challenger banks have, will be a major asset for established banks in remaining competitive in this new era of banking. Adaptation has always been the key to survival.

Customers “App-etite” for mobile banking transforming the future for banks​