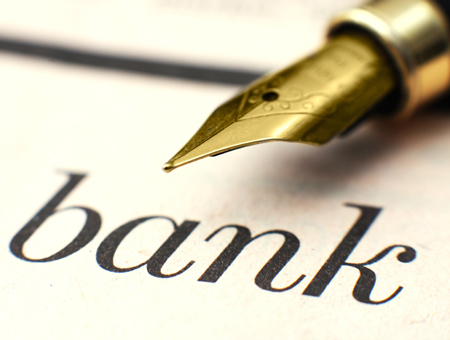 The shareholders’ and board votes Thursday come after the Bank of Cyprus passed a European in-depth review of its finances last month. The bank had earlier bolstered its capital base by raising 1 billion euros ($1.25 billion).

U.S. billionaire Wilbur Ross, who led a group of investors in pouring tens of millions into the bank, was elected vice chairman. Russian Vladimir Strzhalkovskiy stays on also as vice chairman.

Bank of Cyprus still faces major hurdles — half of all its loans are bad.