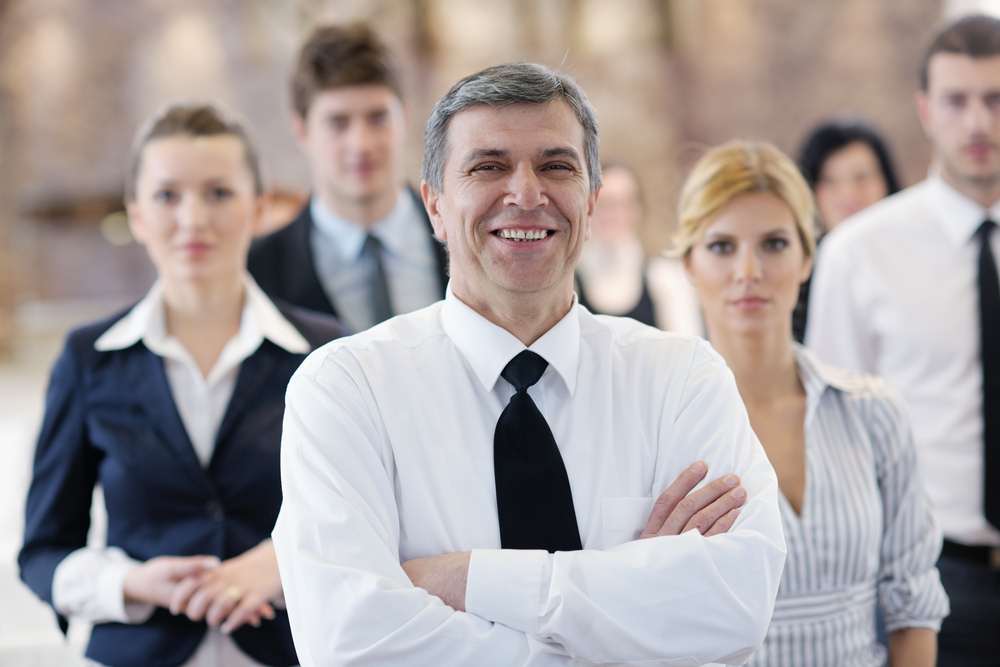 With more than two decades of payments experience, Boucheron-Saunier leads ACI’s new business group in charge of developing omni-channel solutions for large, global merchants. Based in ACI’s US headquarters, she previously served as general manager for ACI’s European operations. Prior to ACI, she worked with leading banks, financial intermediaries and merchants across the Americas, Asia and Europe.

ACI has been at the forefront of championing nexo, whose adoption is supported by a growing number of retailers and organizations globally. nexo’s messaging protocols and specifications, which adhere to ISO20022 standards, are universally applicable and freely available globally.

The European Commission affirmed last year, in the final draft of the Regulatory Technical Standards for Strong Customer Authentication by the EBA, that the ISO20022 messaging format is essential to optimizing the interface between acquirers, payment service providers (PSPs) and acceptors such as merchants.

“I am honored to have been elected as a member of the nexo executive board,” said Boucheron-Saunier. “ACI has been supportive of the nexo mission from the very beginning. The key values of nexo are interoperability, innovation, security and universality. By investing in standard compliant payment systems, retailers will no longer need to support multiple country-specific payment standards, which means they will be able to save money, introduce new services and innovations quickly, ultimately benefitting consumers.”

“This is an exciting time for nexo,” added Claude Brun, chairman of the board at nexo. “Our specifications and messaging protocols are now being deployed by stakeholders across the industry, including payment service providers, acquirers, acceptors, payment schemes and vendors. The board is instrumental in helping nexo to achieve its vision of creating a unified global card payments acceptance ecosystem, and we are delighted that Sylvie has joined us, bringing with her a vast experience in the payments sector and a valuable network from around the world.”