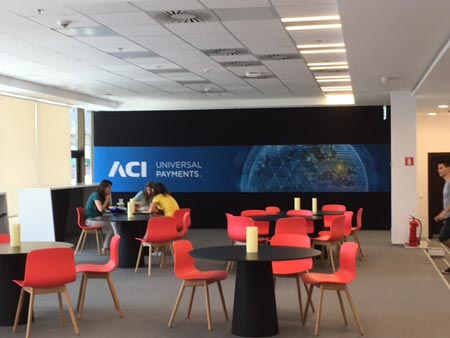 ACI has had a presence in Timişoara for more than ten years, cultivating strong talent as part of its long-standing internship program and collaboration with the renowned local technical universities. In fact, more than 100 employees in the office began their careers with ACI through university internship programs. With more than 200 employees in Timişoara, this expansion also brings job growth to the region with an expected 50 new hires.

“We have an incredibly strong Timişoarastaff and our expansion is testament to their commitment and their talent,” said Phil Heasley, president and CEO, ACI Worldwide. “The payments industry continues to see tremendous disruption, driven by the real-time expectations of today’s consumers, who want fast payments with immediate settlement. This team plays a significant role in developing and strengthening ACI’s Universal Payments offerings, which are used by some of Europe’s—and the world’s—largest merchants, intermediaries and financial institutions.”