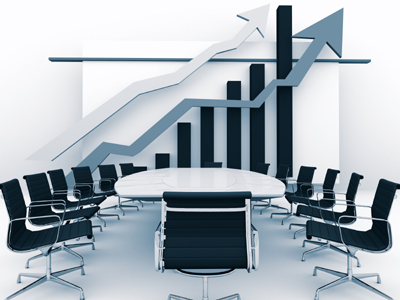 Average accountancy pay has risen almost 5% over the past year according to the 2014 Salary & Market Trend Report from specialist accountancy and finance recruiter Marks Sattin.

This brings total remuneration to £78,465 up from £75,034 last year – an increase of 4.6%. This is the fourth consecutive year of strong pay growth for UK accountants. 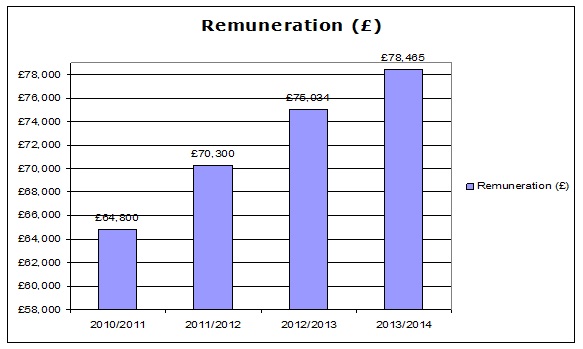 The survey also shows 46% of accountants said that they were satisfied with their salary.

“Increasingly onerous regulatory pressure and demand for growth mean quality accountancy talent remains integral – a fact shown by the year on year increase in salaries. In many sectors businesses are pulling back on bonuses and focusing on the stability that salary growth brings but the fact that accountants are seeing growth in both shows the high premium companies are placing on talent retention.”

Seventy-nine percent of accountants feel secure in their role and 66% are expecting salary growth in the coming year. However, 39% say they will be actively looking for a move elsewhere.

Thirty-five percent of accountants also said that headcount increased in their team and 59% said that business growth or expansion was the reason for this.

“Accountants are feeling more secure in their jobs as their compensation packages suggest that the economy has turned a corner and business is starting to pick up again. However, as accountants’ confidence increases more and more people will be looking for new roles. Many businesses and firms are looking to increase their accountancy headcount so we are likely to see a lot of movement in the jobs market over the next year. Expansion, career development and salary rises have returned to the fore of peoples’ minds after a few years of relative stability and consolidation.”

Founded in 1988, Marks Sattin is an accountancy and finance recruiter and a key member of the FiveTen Group.

Backed by the private equity firm, Bregal Capital, FiveTen Group is a leading specialist recruitment business with significant operations in Europe, the UK, Asia – Pacific, USA and Russia.  It now has a portfolio of recruitment brands, including Greythorn in IT and Telecoms, Laurence Simons in legal, EMR in marketing and Ortus in human resources.  Its most recent acquisition was Antal Russia, the market leader in professional recruitment in the region.

IS THE TUG OF WAR OVER TERMS AT AN END?

WHEN TO HIRE AN ACCOUNTANT FOR YOUR PROPERTY?