What is per capita income? 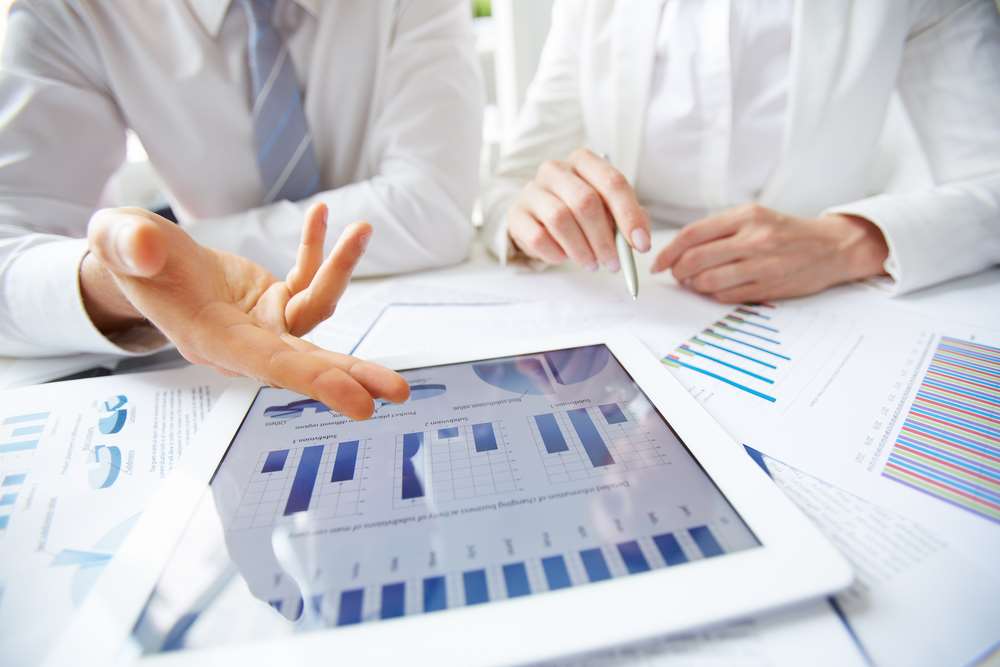 Per capita income is the measure of the amount of money that is earned per person in a given area. It can be average per person for a city, state or a country. Per capita is a Latin term which literally means ‘by the head’, here it stands for ‘per person’.

The per capita income of a country is calculated by diving the national income by its total population. A point here to note is that even children are considered in the population though they do not earn income.

How is it helpful?

The per capita income of an area helps to know how wealthy the area is or alternately how poor it is. It is an indicator of the economic stability of the area. It tells about the standard of living in that particular area.

Limitations of per capita income

The entire population is considered, which includes babies, children and the aged and hospitalized, none of whom work. So, logically this does not give a correct picture of income earned by a person. Also, there would be inequality in the income in an area. There may be 10 people earning $1 million each and 100 people earning only $1,000. The average would give a wrong picture. This is a major limitation of the use of per capita income.

Further, per capita income does not consider inflation. A major problem faced by people is rising prices. This inflation is not reflected in the national income and hence the economic growth that is projected would be exaggerated. Cost of living is another parameter that is not considered.

Per Capita income of the US

Per capita income is the average income of an area calculated by dividing the total income by population. It is an indicator of the standard of living in the area.

What is cash back?

What is a signature loan