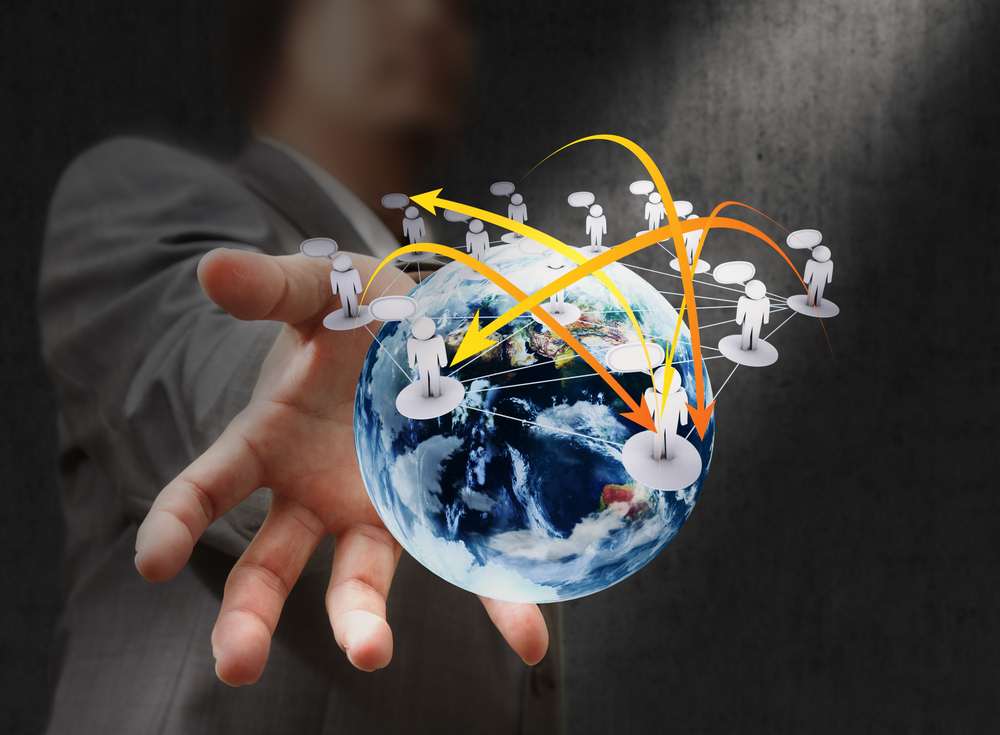 The international monetary fund is the operations sector where the world’s per capita income is assessed by the national income earned by every country to arrive at the richest country in the world.

This survey or analysis is done every years by the IMF to determine the richest countries of the world. Per capita income of a nation is determined by the individual earnings of each citizen. The tax every citizen pays is one of the major contribution towards the national income of every country. Otherwise, strategically, the cost of goods ratio, purchasing power parity of the country and comparing currency values are helpful in making the decision of which is the richest country in the world. The following are the richest countries in the world according to International Monetary fund.

Iceland currently, according the octoberIMF’s data holds $52,150 as world capital income which obviously makes it one if the richest countries in the world. Iceland holds a stable government that helps the citizens of the country to be loyal towards it, This country’s main source if gathering such huge amounts of income is directed towards tourism, investments and exports. Iceland can also be dubbed as greenland known for it breathtaking views and natural beauty that attracts the tourists. This is one of the main reasons why the IMF has predicted that Iceland will hold a long lasting upper position.

The middle eastern rich country is sourced by oil. Oil exports is the leading profit generating area of the country. In the past few decades Saudi Arabia is topping the lists of richest countries in the world with the high monetary holdings. This profit generating oil exports and business has been a beneficiary factor for all the countries that the oil is being imported to. Crude oil, Petrol and diesel is originated from Saudi to the entire world. Since most of the country’s profit is based on the oil plantation, this country has come up with a reforming project for 2013 which is strongly ongoing.

The US is supposedly richer than Iceland as it holds more of world capital income which comes upto $59,500. The IMF suggests that the US is the richest country although the rate of unemployment has been remaining low in this country but despite the unemployment which is part of the longest expansion since 1850, The US has managed to hold it’s rank as the richest country mainly through investments. Big time foreign direct investors and domestic investors are frequently looking for forward money market such as the great US which has helped the country majorly in retaining it’s position globally

San Marino tops the US with the world capital of $60,360. The government plays a major role in making San marino the richest country. This country is highly populated with 9 million people. The connection between the population of the country and the per capita income of the country determines its national income as national income is calculated by adding every individual’s income and dividing it by the population of the country. The employment opportunities of San marino is exquisite as they have understood the value of employment which led to the external demand and the domestic demand for employees.

Turkey: The Future of Opportunity