What is Earned income?

Inflation will create a paradigm shift for insurers in 2023

The Death of Old Finance & the rise of embedded finance
Our website publishes news, press releases, opinion and advertorials on various financial organizations, products and services which are commissioned from various Companies, Organizations, PR agencies, Bloggers etc. These commissioned articles are commercial in nature. This is not to be considered as financial advice and should be considered only for information purposes. It does not reflect the views or opinion of our website and is not to be considered an endorsement or a recommendation. We cannot guarantee the accuracy or applicability of any information provided with respect to your individual or personal circumstances. Please seek Professional advice from a qualified professional before making any financial decisions. We link to various third-party websites, affiliate sales networks, and to our advertising partners websites. When you view or click on certain links available on our articles, our partners may compensate us for displaying the content to you or make a purchase or fill a form. This will not incur any additional charges to you. To make things simpler for you to identity or distinguish advertised or sponsored articles or links, you may consider all articles or links hosted on our site as a commercial article placement. We will not be responsible for any loss you may suffer as a result of any omission or inaccuracy on the website. 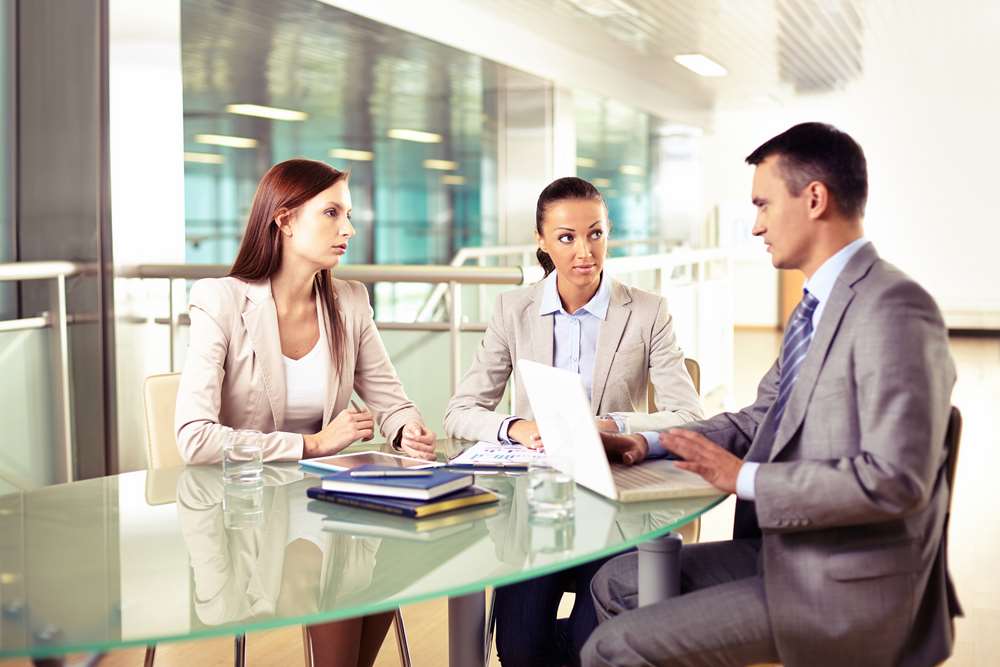 Earned income is a term used by the US tax authority – Internal Revenue Service (IRS). The IRS defines earned income as “all the taxable income and wages you get from working or from certain disability payments.”

This is income you earn or receive as a result of active efforts put in[i], as compared to a passive income like earning interest or dividend. Earning comes from employment or taking up a gainful job, where either you work for someone or work for yourself.

You get an earned income when you work as an employee for someone, who pays you as compensation for the work. Alternately, you may run your own business or venture, in which case the net profits you earn is your earned income.

The following are the inclusions, i.e: the types of income, which are considered by the IRS as earned income[ii]:

The following are not considered by the IRS as earned income:

The reason why earned income matters is because of the implications[iii] it has while computing your tax liability. You should have a clear idea of which income is earned and which is not earned. This is needed while filing tax returns and calculating the amount of tax you need to pay.

Some other points you need to keep in mind are:

EITC or Earned Income Tax Credit[iv] is a tax credit offered by the government to lower-income individuals, as well as families. It is offered for those who have some earned income. This is a credit given on the earned income for the year. The amount of the credit depends on your income and also on the state you live in, as individual states may also offer EITC. This is a reason why you need to be very clear about the earned income inclusions and exclusions as it can have a bearing on the total EITC you can get.

Earned income is the money you earn as compensation for the work you have done. You need to know what qualifies as earned income, as it can have a bearing on your income tax.

What is unearned income?

What is disposable income?