What is unearned income? 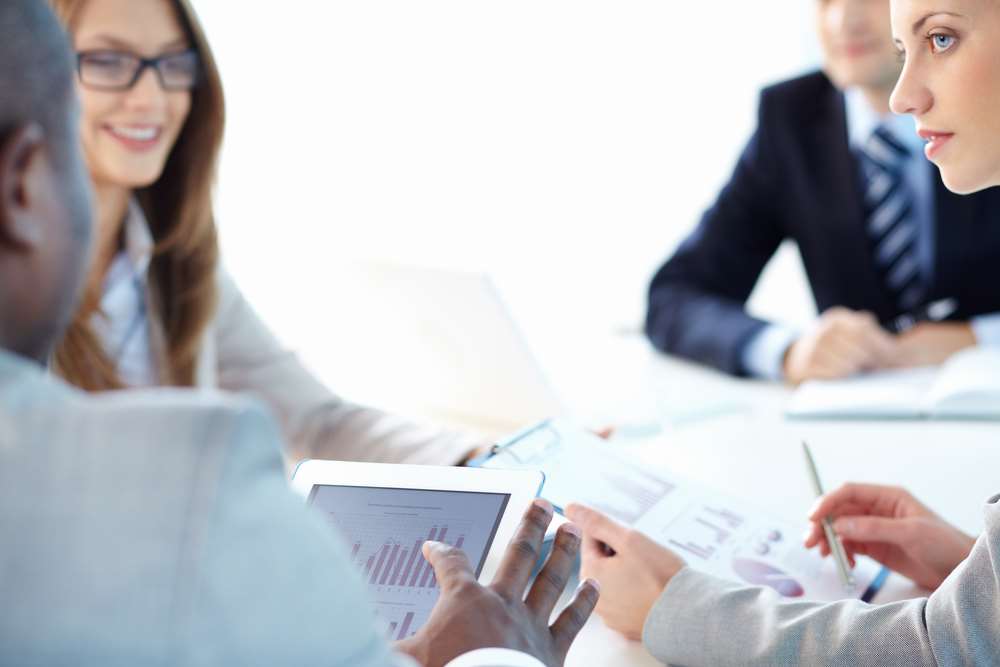 When we talk about income there are two types, namely earned and unearned. Earned income is the income earned from a job or self-employment. On the other hand, unearned income is passive income. It is income that is not earned.

The economic view of unearned income[i]

Henry George, an American economist first coined the term ‘unearned income’, He used this term to refer to money from rent. It was mainly projected as an income from property, where landowner would receive rent, which was an income he obtained by virtue of owning the property.

What does it include?

According to the Social Security Administration of the United States, following are the types of unearned income[ii]:

Unearned income can be an additional source of income, especially in cases of interest, and rent. Post-retirement this would be the only source of income for most people. Therefore, most people would do well to plan so that they can source of unearned income, which would help them in their retired days. This includes the purchase of land, which can earn rent and investment in deposits and funds that would earn interests.

Short-termcapital gains are when the investment is redeemed within one year. It will be added to the income for that year. If your income is high, then you may have to pay tax at the highest rate.

Long-term capital gains are when the investment is redeemed after one year. The idea behind this concept is that people are encouraged to hold onto investments for long periods to allow it to appreciate in value. Also, Governments want people to invest money in assets like property and in stock and shares. This is why there are lesser tax rates when it is invested for a long time. Long-term capital gains vary and it usually is taxed at 15% or 20% of the capital accrued. It must be noted here that the tax is on the gains made. For example, if you had invested $10,000 in stocks and on selling it have earned $14,000. Here, your gain is $4,000 and you have to pay capital gains tax on $4,000. If you have made a loss, then obviously there are no gains, and tax is not applicable.

As discussed earlier, post-retirement your only source of income would be unearned. So, you need to save money regularly and then invest the money in deposit, funds, stocks, and property. This will help you to earn rent, interest, and dividends, which would be an additional source of income. It is an invaluable income during your retired life.

Unearned income is that which you have not earned.This income is a useful alternative source of income and has different tax treatment as compared to earned income.

Where can I cash a money order?

What is Earned income?