How does Unemployment work? 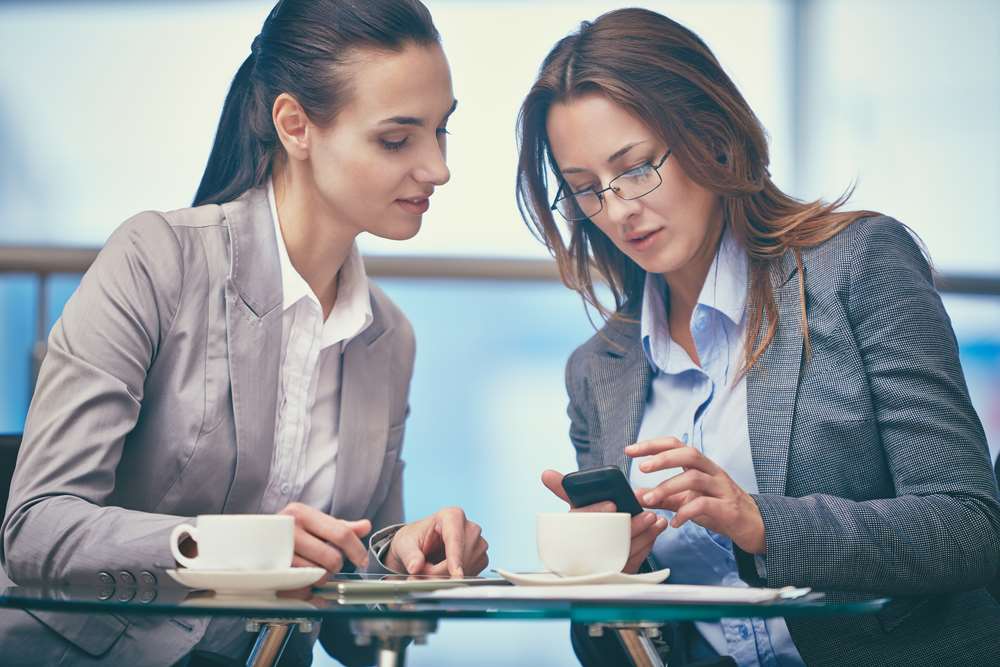 Losing the Job can be sickening. The mere thought of Unemployment can be upsetting and bring stress to life. In many such cases, we are not able to find the end road to unemployment? What do I do now? Will other companies accept my credentials? Will I get a job with similar pay grade? These questions can mentally torment us. With all these questions in mind, financial burden can make people sick as well. In such circumstances, the U.S. Federal Programs grants relieve to unemployed people through a joint state-federal program referred to as the Unemployment Insurance (UI).

During the course of the unemployment, one is entitled to collect their unemployment which is a certain and fixed percentage of your wage. This program also allows the unemployed to receive temporary financial benefits while you search for a new job. But the eligibility to receive the UI depends entirely on details such as: losing the job, whether employed or work part-time or full-time, rules of state unemployment office. In most of the states of USA, the unemployed people can file for their UI as soon as they are terminated from their current service or employment. You can also mail your claim or you can file the claim by visiting the State’s Unemployment Benefits office to complete the process more effectively. You may find answers as well regarding the claim of the UI – the benefits, compensation etc.

Eligibility determining the Claim to UI

The States have been given the autonomy to administer their individual Unemployment Insurance Programs while also following the Federal guidelines. The workers are eligible to get the compensation if they have lost the job without their fault. This means that the employer firing you from your position because you were physically unable to meet the requirements of the job or the temporary employment has ended. Usually, the state sets the eligibility and parameters for wages earned over a base period of time. Most of the states follow a base period of 52 period prior to filing your claim.

The requirement also states that you must be willing and able to work.  The New York’s Unemployment Insurance website has defined the eligibility as that the workers must be willing and able to work and must look actively for work during the period of time you have been claiming the unemployment benefits. If the state department has denied your request, you can appeal for the UI again and again until you find a new job or start your own work.

Does this apply to Government workers as well? Well, not all government employees are eligible to receive this benefit if they ever lose their job. The Labor department website of New York state has stated that the government employees who held “a major non-tenured policymaking or advisory position” have the eligibility to collect the UI benefits. The Teachers and other school employees may be eligible to get the unemployment benefits provided they lose their employment on the following grounds:

The process of filing of the UI benefit includes:

The UI office of the state calculates the wages according to the base period wage determined by the state. The base percentage differs from the state to state. In the New York State, the weekly benefit rate is 1/26 of the high quarter wage paid to you. The high quarter wage means the highest wage in the first four of the past five quarters.

Occupational therapy in 5 Minutes: Everything You Have Been Waiting To Know

How to make friends and Influence People