What Is An Algorithm 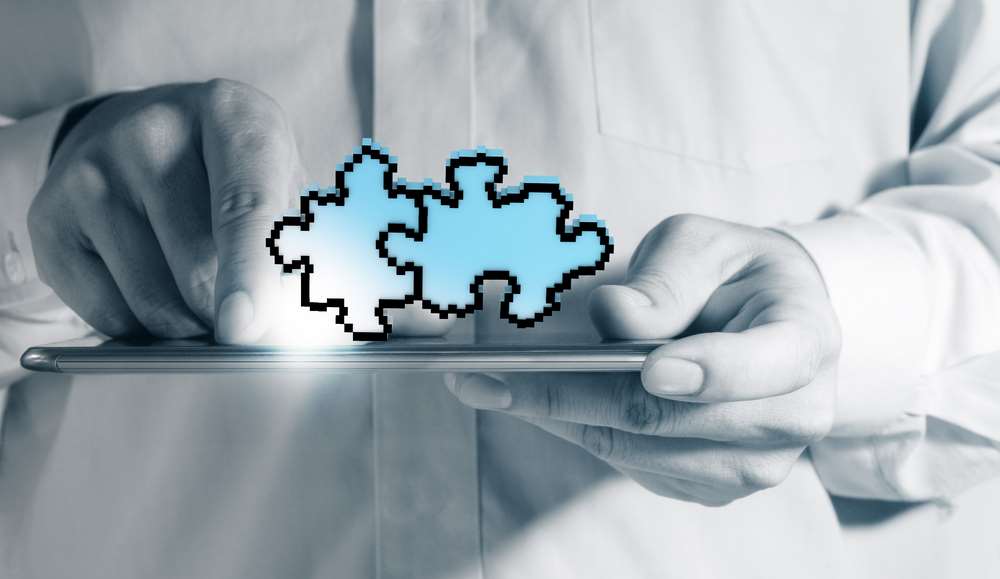 An algorithm is a sequence of instructions that provide a result to a specific problem in a finite time. The approach used to get the result can be either mathematical or logical but their steps should be in the right order. Think of an algorithm for wearing shoes, you cannot wear socks on shoes, the order is important.

What Is An Algorithm Used For?
Algorithms are used in information technology and by developers to write programs. When a developer writes a program, it is essentially giving a set of commands to the computer to perform an operation to get results. A programming language is used as a bridge to communicate as the machine does not understand the human language. The programmer writes a sequence of instructions called the programming algorithm and the programming language converts into a language that the machine understands.

Programming Algorithm
A programming algorithm is akin to a recipe which describes exact steps to cook a dish. Similarly, a computer will need exact steps to provide a solution to a problem. Following the same recipe example, a recipe contains ingredients followed by cooking instructions. An algorithm is also like that where the recipe is called the procedure in the computer world and the ingredients can be associated with inputs to the procedure. The computer follows the procedure and the results are displayed as the outputs. The algorithm tells the computer how to do something and it does it the same way every time. It is essential to know that the algorithm is different from a code and is written in plain English and is an unambiguous list of instructions which gives solutions. Some people also use a diagram to mention the steps and is called a flowchart.

Characteristics Of An Algorithm
All procedures cannot be called an algorithm. The following characteristics distinguish it from a procedure.
Clear instructions: The instructions should be clear and every step should have a well-defined input and output.
Input/Output: An algorithm can have 0 or more inputs but should be properly defined. It can have one or more than one outputs.
Effective: The operations that are defined in the algorithm should be basic and can be done in a given time. The number of steps should be finite and should be able to provide the results with the resources available. It should be able to be executed independently and not attached to another piece of code.

Most Famous Algorithms:
Google’s PageRank: Most used algorithm in the world which lists the order in which the search results are displayed.
Facebook Timeline: This is the algorithm that feeds the Facebook timeline with contents of the most visited based on user preference and previous history.
Trading algorithm: Used by many financial institutions, it provides real-time data based on market conditions.
Round-Robin: This is the algorithm which helps to determine the top priority tasks when the machine has to perform many jobs at once.

Algorithms are the life-line of powerful technologies such as AI or machine learning and also virtual assistants and self-driving cars hence essential to know the fundamental concepts.