What is advanced cloud automation? 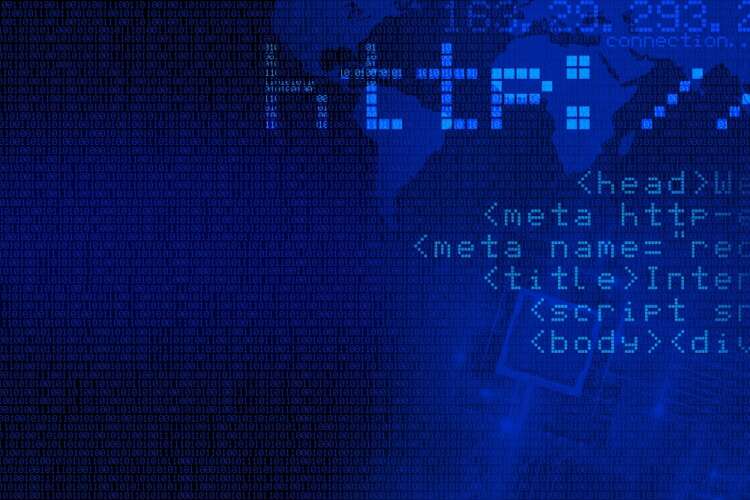 Infrastructure sprawl and increasingly complex hybrid and multi-cloud strategies mean overworked IT teams often struggle to manage and optimise their cloud estates. But if cloud programmes are to be a success, they need to be linked to business outcomes. Cloud is simply an enabler for greater agility, innovation and scalability, not an end in itself.

IT decision makers need cloud systems that are easy to deploy and integrate and which also deliver real business benefits. As any IT team knows, process improvements, workload migrations, and upgrades continue – alongside the demands from other departments to improve their IT and onboard apps and services which will make them more efficient and effective. It’s common now for the demand for new cloud applications and services to be driven by the HR, finance and marketing heads and not IT departments.

A recent survey by Ultima* revealed that just 16 per cent of businesses have fully implemented advanced cloud automation, but almost half of respondents are trialling or rolling out more sophisticated automation and almost 20 per cent are in the planning stage.

Most companies are using what we would term cloud automation, or first-generation cloud automation where automation is being used to help in the destruction and then creation of a new cloud infrastructure. It’s being used to help automate the processes of cloud migration and then later to manage your cloud estate. It’s also being used to scale up and down automatically – when you need an extra burst of capacity or then to shrink. These functions are the base level of automation and allow you to build an environment to meet your requirements – it’s a fundamental reason people move to cloud.

When we talk about advanced cloud automation or second-generation cloud automation, we’re talking about infrastructure and services and functions as code. Where you are drilling down to native cloud applications and native services in the cloud. Are you consuming functions and capability from cloud as a service throughout your application infrastructure? For example, if you buy an ERP or CRM tool like salesforce and it’s delivered as SaaS and then you use an API connection to Hubspot, that is classed as first-gen automation. With second-gen automation you would be linking service and play books and flows of data and behaviour tends and bringing in Machine Learning (ML) and AI and other services that allow you to use data in a much smarter way.

RPA (robotic process automation) is what makes this second-generation cloud automation possible. RPA tooling in its simplest form automates human tasks – like joiners and leavers programmes – but we can now use on prem applications with the power of cloud and RPA to do that. For example, you can link your ERP, HR, IT and finance systems so that  when you onboard a new employee you can automatically send out their employment documents, new equipment and give them the right permissions for different internal systems and databases. And in reverse, if someone leaves you can automatically send out leaver questionnaires, requests for laptops and equipment to be returned and take down their access permissions.

Once you understand the possibilities of second-gen automation it’s a case of looking internally at the business processes that can be linked via the cloud and automated to really drive improvements to business productivity.

But how accessible is second-gen cloud automation?

In its most accessible form, second-gen cloud automation is provided by Microsoft’s Power Automate – designed to automate everyday workflows to help manage daily business processes. It’s an excellent tool which democratises automation across organisations by providing hundreds of connectors into business systems (think Teams, Salesforce, Sharepoint, Office 365 etc) and blending this with Azure Cognitive Services and AI – this is what’s called a Digital Process Automation (DPA) platform. What DPA isn’t so good at is connecting with core legacy and bespoke applications. If you have bespoke legacy systems and you want to get second-gen cloud automation right you might need help.

There are many providers offering second-gen cloud automation and their numbers are growing daily. However, if you have a number of legacy apps, it’s important to work with a provider who has in-depth understanding and technical knowledge of both on-prem infrastructure and legacy apps as well as the cloud and cloud native systems so that they can link your systems effectively or build out new ones.

Financial recovery post-pandemic: how technology can help banks to help their customers