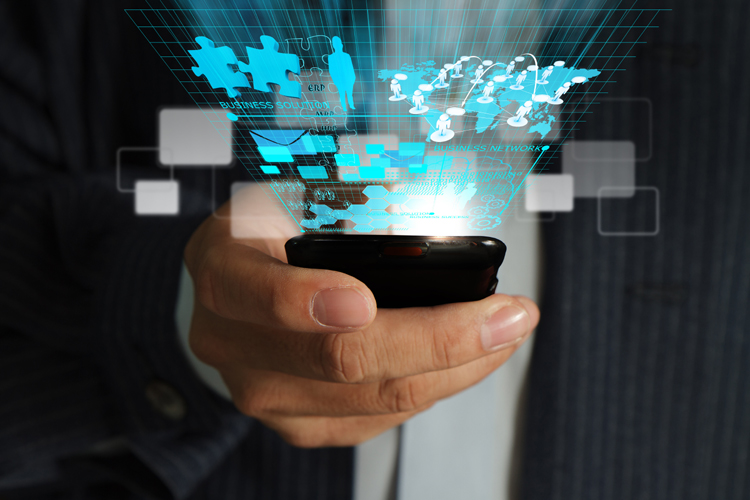 All European environmental zones can be planned in detail before departure with the Green-Zones App, including those zones that are conditioned by the weather situation. At the fair in Munich it became clear how fines and delays can easily be avoided.

The new Green-Zones App allows you to plan routes and journeys in Europe thanks to a map system based on geodata, driving through all environmental zones in Germany, Austria, Denmark and France. Fines and delays, additional fines for delays in the payment of fines or for the absence of the required badge, as well as long detours, they all belong to the past.

Not only logistics and transport companies can benefit from this app, also touristic buses and private car drivers can try out all their routes beforehand online, thus avoiding undesirable surprises. Currently, all information can be found on the desktop. From mid or end June, this information will also be available in smartphone format.

At the recently finished fair Transport Logistic in Munich, both visitors and participants tried out the Green-Zones App. Many professional drivers and numerous transport agencies realized that without the knowledge about environmental zones, from this year on they can run into important financial and scheduling problems. This is due to the fact that, in addition to the permanent environmental zones, there are more and more that depend on the weather situation, where in case of a nitrogen oxide or fine dust particles alarm, knowing the complicated norms for each type of vehicles is essential.

In case of infringement, thus, the fine – which may amount to thousands of euros – will normally be the lesser of your problems.

The big problems are derived from delays of appointments and meeting caused by the long yet necessary detours around the environmental zone, which in the worst-case scenario can lead to a delay of one or two days. In all cases, continued driving through many of the special zones of air protection is not allowed without a valid badge or until the concentration of hazardous substances in the air decreases and reaches the levels allowed by the law.

The Green-Zones App offers users the essential information about all current environmental zones where a badge is mandatory, thus making travelers independent of local information sources, which are always in a different, local language. By ordering the necessary badge at Green-Zones will also receive the app for free during one year.