The Public Perception of Brexit in 2018 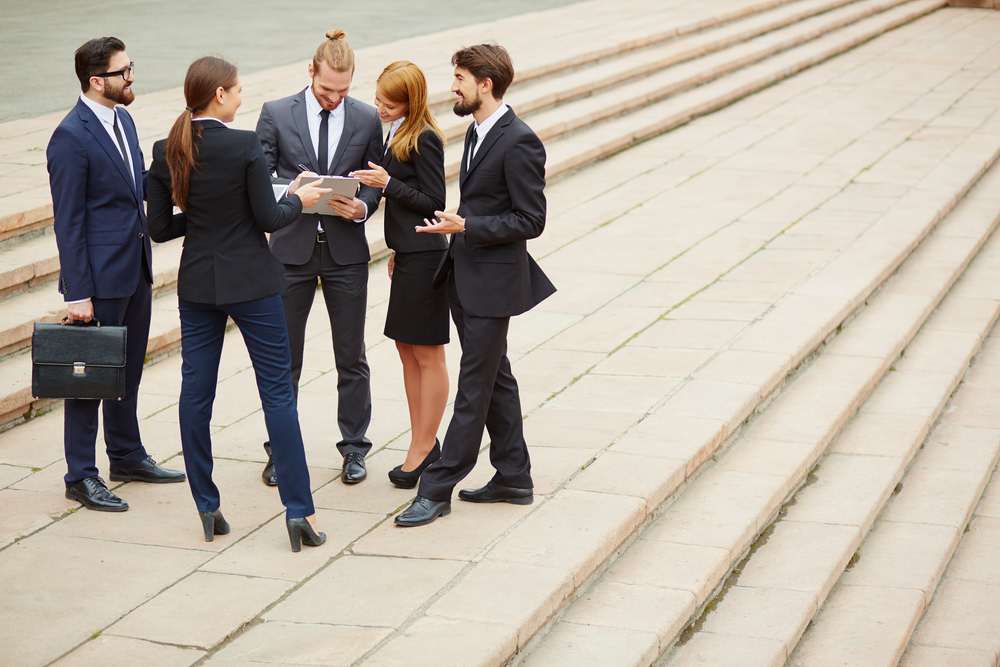 UK’s professionals: “No plans to relocate but unhappy with Brexit”

Research from global professional services recruiterMorgan McKinley reveals that the UK working population are not happy with the Brexit vote, with 58% of professionals wanting another vote to determine the UK’s future.

The Morgan McKinley Brexit survey of over 7,000 professionals, from sectors such as Banking & Financial Services, Professional Services, Commerce & Industry, Public Sector, Retail and Construction, was carried out to understand the impact of Brexit on the UK working population, with insights into views of the situation 20 months on from the referendum.

The research found that only 30% of professionals knew that their organisations have been making plans to relocate to other jurisdictions, but the sentiment was not shared by the individuals. 41% stated that they would not move abroad, with another 22% saying they were unsure. Only 37% claimed they would move with USA and Dublin ranking highest overall (18% each) and a proportion of respondents favouring relocating within the UK. In contrast to the sentiment from institutions, only 8% of respondents selected Frankfurt, and 9% selected Paris.

In addition, 87% of respondents have little or no confidence that the Government would follow through with negotiations that support a favourable transition for the British people. As a result, professionals from other jurisdictions are already leaving the UK to return to their home nations. One respondent noted “I have accepted a job in the continent to skip uncertainty and avoid facing recession in the UK. I want to be part of the first wave of Brexodus to be able to pick the best opportunity in the continent where the EU economy is growing.”

From the perspective of employers, the lack of clear strategy resulted in 50% of professionals declaring that their employer had not made any adjustments to account for Brexit, whilst of those taking measures, the Banking & Financial sector was the largest group (38%) to already be executing contingency plans – be it relocating aspects of the business or hiring people to account for change.

HakanEnver, Managing Director at Morgan McKinley, and the driving force behind the public perception of Brexit, commented on the findings, “Time being a healer doesn’t necessarily apply when reviewing the findings of our most recent Brexit survey. There still exists an overwhelming feeling of disappointment coming from UK working professionals and it appears to stem from either the original decision to leave the EU, or through the general lack of clarity around what the future landscape will look like. Opinions are as mixed as they have w2always been, which causes furthers anxiety amongst many. There is no doubt EU citizens are leaving the UK to head back to home nations, which in turn threatens to damage the UK’s reputation in sectors such as Technology and Financial Services. ”

Employee Experience: New Way to Win the War for Talent

The Ultimate Fire Safety Risk Assessment for Your Small Business