the PIHL bankruptcy - and its impact on foreign investors and contractors 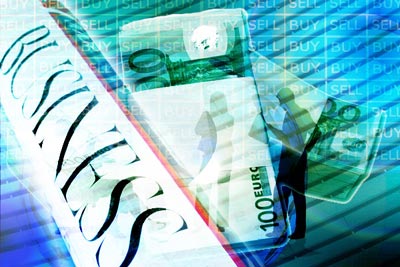 Pihl was a giant in Denmark’s construction industry, responsible for the assembly of prestigious national projects such as the Great Belt Bridge and the Danish Opera House.

Key to Pihl’s implosion was their embarkation on a course of aggressive expansion across Scandinavia, and abroad. This strategy was enacted without sufficient balance in contract terms, without sufficient verification of customer and sub-contractor credit quality, and without making sure that the qualities of the work processes and the risk management procedures were sufficient to support the increase in activity level. Pihl subsequently claimed substantial claims against third parties as income, and the company incurred costs that had not been provided for on a number of projects.

The Danish building and construction market
The Danish economy remains volatile in certain sectors, and bankruptcy filings have almost tripled since 2008. Danish banks maintain restrictive lending policies instituted in 2008. As a result, a significant number of businesses are dependent on low interest rates; even a relatively minor change could potentially lead to a new spate of bankruptcy filings. 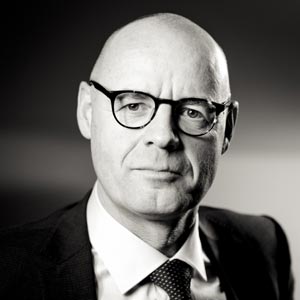 Whilst bankruptcy has typically befallen businesses in Denmark’s retail sector, there have been two high-profile bankruptciesi in the construction sector during August 2013 alone. It is likely that these insolvencies will have ramifications for other developers, subcontractors and financial institutions.

Recently, however, there have been green shoots of recovery. Whilst Denmark narrowly avoided recession in 2012 the 2013 Trade-Outlook analysis of the Danish Construction Associationii, points to growth rates of approx 1% in 2013, and 1.5% in 2014.

There are also indications of an increase of approx 3,000 employees in the sector in the coming year. This is due to growth in the building of new hospitals and social housing renovation.

As a result, the Danish Building & Property Agency has cancelled the invitation to tender of a planned office building of 41,000m2 for public institutions on Kalvebod Brygge, Copenhagen. This office building should have been carried out as a Public Private Partnership (PPP); now however, the future of the project is uncertain.

Originally, there were four pre-qualified consortiums; two of them have now been hit by bankruptcy, and another has withdrawn their tender. In response, the Danish Building & Property Agency cancelled the tender, citing an inadequate competitive situation.

The Agency’s cancellation may well be a broad hint to foreign constructors and investors that now is the time to take a serious look at Danish public-works projects.

Possibilities for assigning ongoing contracts
No clear case law, either from Danish courts or the European Court of Justice, provides for the assignment of a contract from an estate in bankruptcy without prior retender. The principles of equality of treatment, and transparency, may imply that an entity cannot make material subsequent amendments in an existing contract. 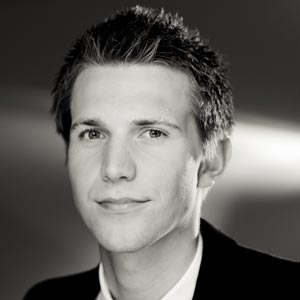 As regards the implication of assigning contracts from estates in bankruptcy, the Judgment in the so-called “Presse-text”-caseiii says that although the substitution of a new contractual partner for the one to which the contracting authority had initially awarded the contract must be regarded as constituting a material change to the essential terms of the contract in question, unless that substitution was provided for in the terms of the initial contract, the fact remains that an internal reorganisation of the contractual partner does not modify the terms of the initial contract in a fundamental manner.

This might indicate that the ECJ will accept debtor substitution in connection with company transfers and internal reconstructions. Provided that contract assignments due to reconstructions and company transfers are legal without retender, it is not a far stretch to extend the possibility of contract amendments to include changing of contractual parties due to bankruptcy.

In a news release published 13 September 2013, the Danish Competition and Consumer Authority sanctioned the likelihood that ongoing works contracts with contracting authorities may be assigned to other constructorsiv.
In conclusion, it is highly plausible that contracts from the Pihl estate in bankruptcy could be assigned to new contractual parties without prior retender. Indeed, this has already taken place several times, but at time of writing, building sites are quiet, and Pihl’s trustees have yet to assign the 70 remaining building projects to new constructors on terms to which the contracting authorities could agree.

Conclusion
As a result of the bankruptcies of Pihl and Sjælsø, the number of national players within the PPP-project market that feasibly undertake the country’s largest construction projects can be counted on one hand. It is uncertain whether a sensible competitive situation for PPP projects will reassert itself in Denmark for the foreseeable future. The Danish construction market’s competitive environment has changed considerably.

Whilst Pihl’s bankruptcy opens up the possibility that new Danish and foreign construction groups and investors may participate in public tenders, Danish entities will focus more on creating arm’s length contracts, and tender terms in order to ensure sufficient competition in larger construction tenders.

EU procurement rules and the news release of 13 September 2013 from the Danish Competition and Consumer Agency imply that contracting authorities may assign Pihl’s ongoing contracts to new constructors; indeed, this has already taken place several times, opening up the possibility that foreign constructors may complete the remaining 70 projects from Pihl’s estate. However, the remaining projects are the most demanding, for example the Realdania Brewery site in central Copenhagen. From the point of view of construction technology, this is one of the most demanding projects in Danish construction history; completion may well demand the participation of a major global construction player.

UPDATE ON THE PORTUGUESE ECONOMY