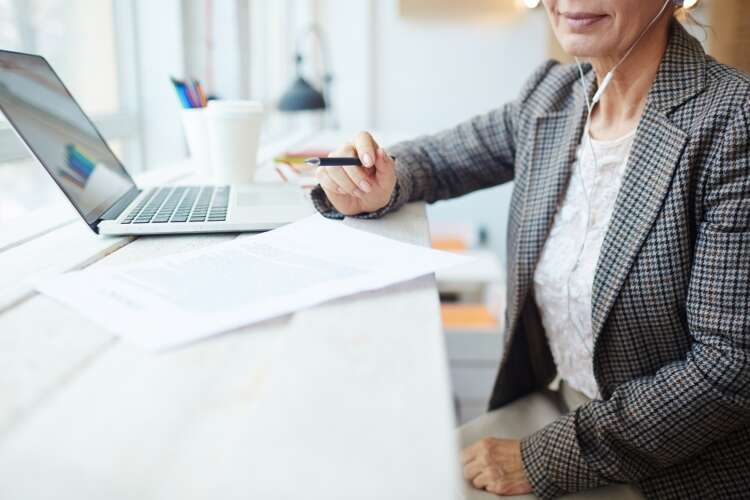 Clients making fraud claims do so in a world radically different to that of 20 years ago. Electronic transactions and digital currencies offer tech-savvy fraudsters and launderers a much wider array of tools than the offshore havens, bearer bonds or “revalued” artworks of a still-recent past.

That said, the digital world is no wild west. Many asset-tracing lawyers have learned to be tech-savvy too, and some of our tried and tested methods have been repurposed to keep pace in the digital age. Quietly but quickly, an ecosystem of specialists has also sprung up, enabling lawyers on behalf of their clients to keep pace with increasingly sophisticated criminals and the electronic trails they leave.

Often, the greatest challenge is just what it was 20 years ago, or 20 years before that: not identifying or tracking information, but persuading the courts to accept it, or to compel other parties to hand it over.

Long gone are the days in which a search order simply meant the right to overturn bundles of papers filed away in office drawers. Nowadays, they notionally allow investigators to make copies of all electronic devices found on premises. This can be incredibly powerful – but also very invasive. Lawyers must jump tall hurdles if they want a court to make such an order.

Third-party disclosure orders, or Norwich Pharmacals, are growing in importance, as identifiable information of potential relevance to a case are increasingly stored digitally. Internet service providers can tell us what IP addresses were doing at a given time. Social media platforms hold otherwise private user data, such as private messages, email addresses, and phone numbers. Mobile service providers have access to geographical data – a potentially crucial piece of evidence. Videocameras are increasingly prevalent. And there are more than 200,000 banks in the world, virtually all of them treasure troves of electronically stored information.

Most civil fraud litigators would agree with the assertion that humanity’s problem now is not one of too little information, but too much. When considering the sum total of data held on the internet, the numbers seem more astronomic than economic. Facebook – just one of many popular websites – generated four million gigabytes of data every day in 2020.

For a lawyer investigating fraud, the first question must be how to make this information useable. Here, one must turn to AI services which can pull data from sources as disparate as banking databases, land registries, social media accounts, or even seemingly random scraps of unindexed data sitting somewhere on a public database.

In practice, this means that lawyers must find and deploy the technical capabilities to interrogate large datasets, sometimes with billions of data points. The assistance of good forensic investigators is obviously vital, but ultimately it falls to the legal team and their “human brain” to make sense of information, and to use it. Being able to see that an email address in one jurisdiction transacted with a bank account in another is notable. Finding a photo from the Instagram account of an alleged crook’s girlfriend at a relevant location may also be pertinent. The job of the lawyer is to integrate these facts into a cogent argument fit for a court of law.

Once digital evidence has been obtained, a new set of challenges arise. One is that of data spoilation. Much as physical evidence cannot be tampered with, digital evidence must also be maintained in its original state. Lawyers can depend on technical experts to ensure the integrity of, for example, file metadata, and ensuring that the evidence is backed up, stored, and maintained carefully while the lawyers pore through it.

Legal teams need investigators not only with the right software and computing systems, but also with compliance regimes that maintain meticulous logs and unbroken chains of custodial records, ensuring that the evidence gathered stands up to potential challenges from defendants.

Data privacy laws are another set of obstacles for teams to navigate. It is one thing to have access to information such as email addresses and electronic messages; it is quite another for that information to be admissible in court. In attempting to prove wrongdoing, lawyers must work within the bounds of increasingly rigorous laws designed, in the first instances, to protect ordinary citizens, of which GDPR is only the best-known example.

The proceeds of crime are also increasingly moving into cryptocurrency. This has sparked a veritable arms race. The professionalisation of the cryptocurrency sector has seen increasingly onerous KYC requirements for major exchanges – as well as greater powers to subpoena exchanges, more in line with the social media and telecoms companies noted above.

These pressures, however, have led criminals to use tumblers which mix illicit funds with ‘clean’ crypto, effectively laundering it. This in turn has spurred on a subsector of services specialising in untumbling coins – a complex process requiring lots of processing power – to be employed by lawyers and investigators. While this space is changing rapidly, lawyers need to be at least conversant in how such digital currencies are used, traced and obtained, and its implications for their legal arguments.

The means for private and public sector parties alike to unravel digitally-enabled criminal operations is growing fast. Fraud-stricken businesses and banks may sometimes feel as though they are always one step behind fraudsters and the global, encrypted networks they use to transfer funds. But good legal and investigative teams have stayed on their trail, even through the accelerated technological changes of the past few years. 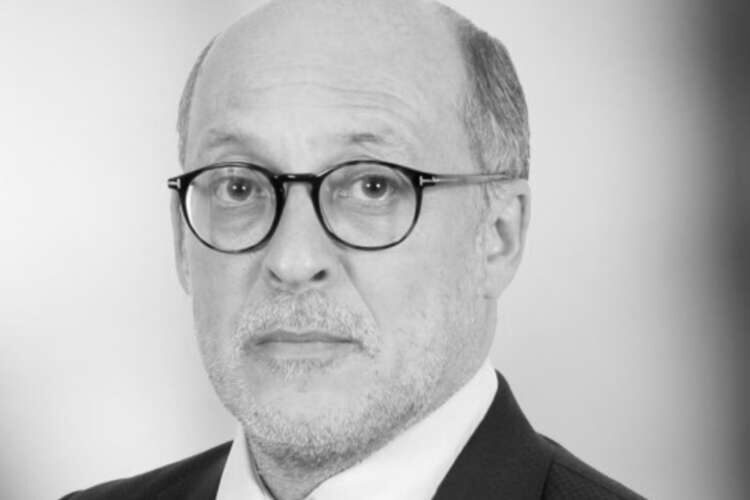 Simon Bushell is a Founding Partner at Seladore Legal, a firm handling high value, complex litigation and arbitration. He specialises in cross border disputes, High Court litigation and disputes in the London Court of International Arbitration.