The millennial technologies being abused by money launderers 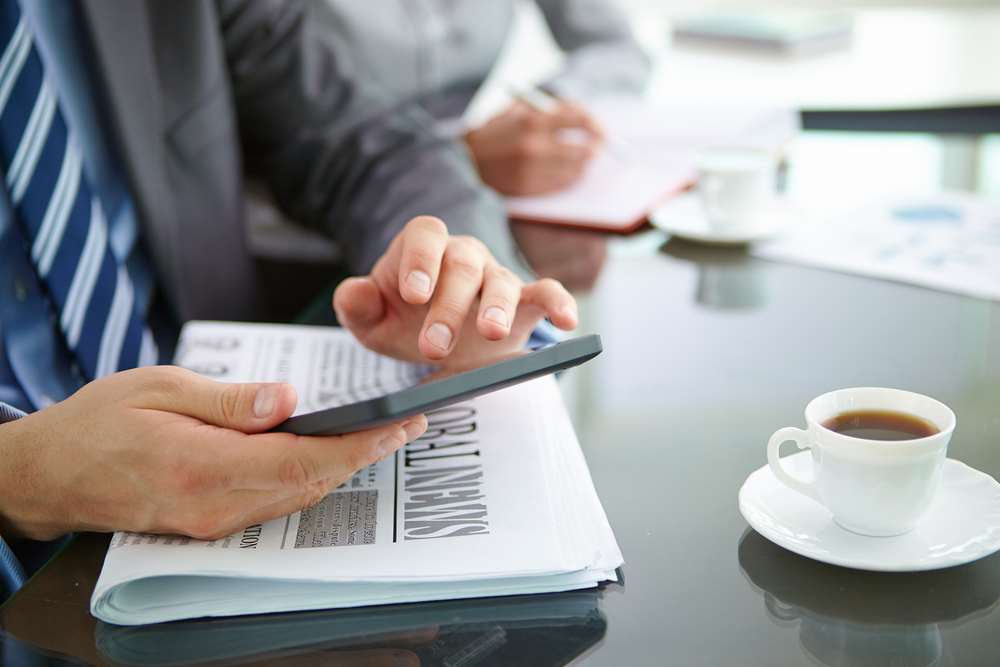 When we hear about money laundering, we tend to think of shell companies, offshore accounts and complicated corporate structures. The reality is that money can be laundered in many different ways and, as we become increasingly digitised as a society, technologies continue to emerge that are being capitalised on by criminals looking to clean up the profits of their crimes.

Over the past decade, the finance industry has seen a wave of competition flood the market whose historically monopolistic nature had allowed it to become riddled with inefficiencies.

Recent disruptors to the market have provided alternative methods of banking, saving, investing and spending and have changed the landscape for consumers. But, all these new technologies have provided new opportunity for laundering money too.

Earlier this year, digital challenger bank Revolut reported that it had suspected money laundering amongst some of its account holders and had reported it to the relevant bodies. The difference between these new companies and big established financial institutions, is that the former are growing so fast that questions arise over whether they have the capacity to stay compliant when they are onboarding customers much quicker than they can onboard staff.

Running efficient Anti-Money Laundering (AML) processes can be difficult even for the biggest banks. Current technologies in place to monitor for suspicious activity, known as Transaction Monitoring Systems, are extremely inefficient. Quite often, they were hastily built based on retail banking systems and are therefore not entirely fit for purpose. The main problem with these systems is that they often alert investigators to incidents that tend to be false positives, at rates close to only 0.1 in every 100 alerts being worth actual investigation.

The problem is further exacerbated by the fact that employees who monitor and investigate these alerts are inclined to file defensively. Cases of historic money-laundering continue to emerge continuously and in each circumstance there are individuals whose personal reputation and career is lost because they were at fault at some point during the process. The risk of personal liability is enormous for these individuals which, of course, encourages them to err on the side of caution when it comes to assessing the viability of every Suspicious Activity Report (SAR.) Defensive filing slows the process down even more and leads to even slower rates of efficiency.

If well-established banks who have been running AML monitoring systems for decades find the process difficult and time-consuming, it’s easy to see why challenger banks with rapidly growing customer bases and strained AML systems might be a target for criminals. Historically, criminals have regularly directed the flow of illicit funds towards institutions they know to have weaker AML systems, or ones where they have tested the parameters of its transaction monitoring system and can avoid raising any red flags. Their targeting of new technologies appears to an extension of the same logic.

However, the financial sector is not the only one that has been disrupted by new technological competitors. Airbnb, for example, is a tech company who has challenged that way that the hotel sector operates as an outsider, but whose services have also been abused by criminals looking to clean up their money. At the end of 2017, it was alleged that the home-rental platform was being used in Russia to turn the profits of crime into ostensible legitimate funds. Essentially, one party would set up an Airbnb account and a colluding party would book it through the app, sending funds to the first party without ever having actually stayed in the accommodation. The idea being that that the process gives the transfer of funds between the two parties a legitimacy that it would not have otherwise had. Other emergent technologies have also been targeted this way, such as taxi-hailing app, Uber. Similarly, colluding parties would request and log rides that didn’t actually happen as a means of transferring funds between themselves.

The cases of both Airbnb and Uber evidence the fact that people looking to launder money are thinking quickly and creatively about the options that new technologies are affording them. In the case of Revolut, their status as a financial institution puts them under greater scrutiny in terms of compliance, but the responsibilities of companies like Airbnb and Uber are not as clearly distinguished. The past decade has shown time and time again that money-laundering is a severe problem, not only in the corruptions it involves but some of the atrocities that it has funded. In order for this problem to be eradicated, companies in all sectors and involving all types of financial exchange need to be looking at their internal processes to see what else they can do to ensure that their services are not being abused in this way.

How robust is your encryption strategy?