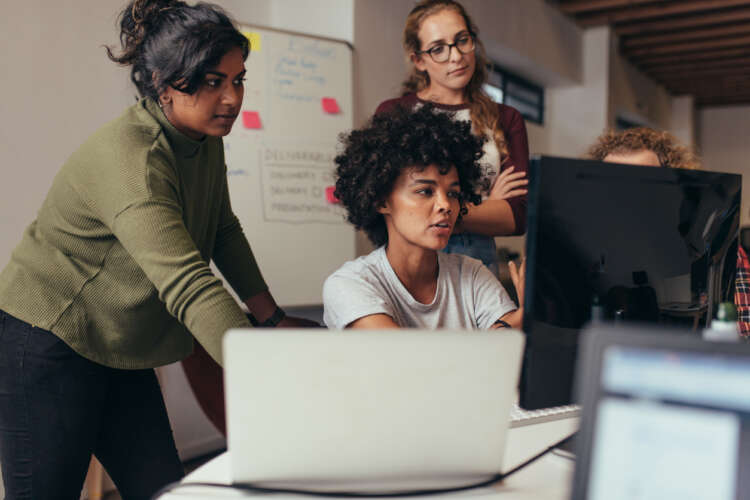 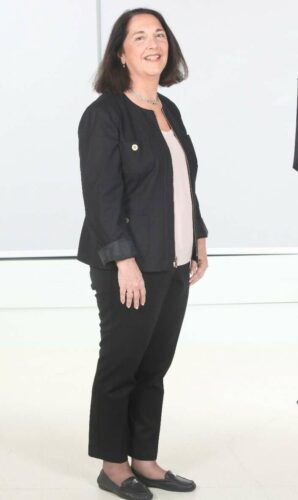 Women are often the unsung heroes of many businesses, but too often they are undervalued and underrepresented across the tech industry. This year’s International Women’s Day theme focused on ‘breaking the bias’, referring to the gender-based biases, stereotypes and discriminatory behaviors women encounter in their everyday lives.

Breaking the bias means working towards a world where women are valued and their success is recognised. Today, women in the UK represent only one in six tech specialists and one in ten IT leaders. These statistics are a poor reflection of female capability and potential. Although there has been recent growth in the number of women working in IT roles, overall female representation in the technology sector has halted over the last ten years. Meanwhile, Deloitte’s latest Global Women in the Boardroom shows that only just under a fifth of board seats are female. The number of women in FTSE 100 boardroom roles has increased by 39% over the last 10 years, indicating a slow rise in female presence, but concerns remain around these figures hiding an ongoing lack of diversity.

The term ‘women in tech’ is a closed, rather than open, door; it suggests a woman with complex digital skills suited for the role – when in reality, this expertise can be learned on the job. The stereotype of a woman in tech is generally a highly-skilled coder or someone at the bottom of the working hierarchy, in an entry-level role. This bias persists in part because of men in leadership positions being comfortable with the status quo and their ignorance to the issue, but the reality is that unless we push through that, nothing will change.

It’s time to break down stereotypes

The intelligent automation (IA) market is rapidly growing. 67% of companies accelerated their automation and AI capabilities in response to the pandemic and this trend is projected to continue. We already know that IA is about processes and improving efficiency, which is a human skill –  a skill that I believe is a natural talent to women. So why are these skills not recognised as valuable in the workplace?

Put simply, the industry challenge is not due to a lack of skills – but rather to inherent misconceptions and a perceived lack of access for women trying to break into the tech space.

Automation has enabled many women to bring their talents to life. It’s allowed women to flourish and make their vision a reality by connecting them with the tools they need to get there. Automation is about transforming the way we all work to accelerate operational efficiency and agility – which allows everyone, including women, to take control and work smarter. Working smarter frees up employees from mundane tasks, enabling them to prioritise decision-making tasks that require concentration.

While there have been great improvements with getting women into tech leadership roles, we still face serious challenges of stereotypes and discrimination when it comes to breaking the bias. While McKinsey’s Women in the Workplace Report revealed that 73% of women experience bias at work, only 22% of employees say they’ve witnessed such bias in the workplace. Women are often not heard in the same capacity as their male counterparts or are blamed for not speaking up enough. Clearly, there is a lot of work to be done – and businesses must go further to make sure women feel supported in all aspects of their careers.

An organisation can have all the right policies and programs in place, and that’s a great step in the right direction, but the more important and challenging hurdle is changing the culture of a workplace to support the success of women. All employees at every level should be contributing to breaking the bias. We should all embrace the power of efficiency in the workplace and simultaneously elevate women, who are just as worthy and capable of boardroom positions as men. And by harnessing the power of RPA across a company so that all employees, including women, can engage in more fulfilling and value-adding tasks, we can genuinely start to break the bias.