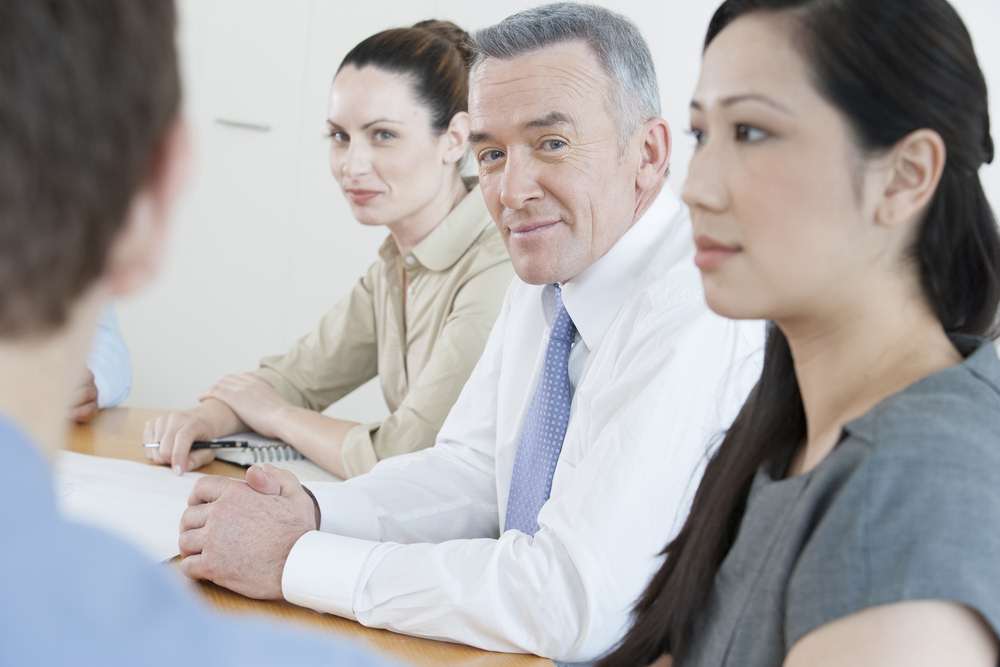 As a medium for exchanging value, Money is probably the most important invention that has had a such a deep impact on the way the humanity has evolved. It will not be an exaggeration to state that the shape of world today is largely a result of an amazing invention, which has been an integral part of human history for more than 3000 years!

As a concept, money is not meant to stay static or idle. Money serves its purpose only when it moves from one hand to another and from one place to another, reflecting economic activity that benefits its participants. The concept of exchange of value, which originated as a system of barter – exchange of goods and services for other goods or services – has evolved over time taking various forms such as clay tokens, agricultural products, livestock, metal coins, paper notes, plastic cards, electronic/mobile records, cryptocurrencies, with each new form aiming to eliminate the pitfalls of its earlier forms.

International Money Transfers for trade payments as well as for individual remittances, too, have evolved over time with the changing shape of money and breakthroughs in industry and technology. As a provider of digital international money transfers, we at InstaReM, look back in the past to understand how the concept of money transfers has evolved since the ancient times.

The earliest long-distance trade is recorded between Mesopotemia and Harappan civilization of Indus Valley around 3000 B.C. For a long time, the trade between nations was largely based on the barter system. For centuries, the traders from the East and the West exchanged gold, silver, ivory, precious stones, spices, musk, camphor, sandalwood, wine, tea, salt, wool, silk, muslin etc. in barter trade.

The earliest coins – made of gold and silver alloy – are recorded to be minted between 610 and 600 B.C., as national currency in Lydia, a region that is part of today’s Turkey. As international trade expanded, gold and silver ruled the roost as the currency of trade. The invention of money made trade between nations simpler, as traders could negotiate though the medium of exchange.

Currency trading and exchange first occurred in ancient times. Money-changers (people helping others to change money and also taking a commission or charging a fee) lived in the Holy Land in the Biblical times. During the 4th century, Byzantine government kept a monopoly on the exchange of currency.

During the 17th (or 18th) century, Amsterdam maintained an active Forex market. In 1704, foreign exchange took place between agents acting in the interests of the England and Holland.

Birth of the US Dollar – 18th Century

When the British colonized America, the government restricted the colonists from minting currency. But the colonists used any foreign currency they could get their hands on. Particularly popular was the large silver Spanish “Dollar”, which gained significance during the American Revolution.  The US adopted the Dollar in April 1792, which over time became the best-recognized currency in the world.

The New York & Mississippi Valley Printing Telegraph Company was founded in 1851 – renamed the Western Union Telegraph Company in 1856. In 1872, Western Union launched Wire Transfer – a method of electronic funds transfer from one person or entity to another – on its telegraph network, changing forever the way money moved within and across the borders.

With a boom in globalized industrialization, Wire Transfers became increasingly popular in the late 19th century. As more and more people started working with contractors and innovators overseas, banking became increasingly globalized, including how people sent and received funds internationally on an individual basis. This had never happened before.

Global network the Society for Worldwide Interbank Financial Telecommunication (SWIFT) facilitates international payments. Founded in 1973, SWIFT does not actually move money; their network transmits messages between banks that allow the banks to make transfers. Used largely for business and banking-related transfers, SWIFT handles about transactions worth $5 trillion per day.

The world has become an entirely globalized place, where people’s careers, travel, and general way of life is much more nomadic than it ever has been before. With evolution in technology, options for money transfer have also become more advanced. InstaReM, Asia-Pacific’s leading digital cross-border money transfer company was set up in 2014, offering convenient, cost-effective and efficient money transfer to a vast majority at a fraction of the costs of the traditional Money Transfer Operators.

Bitcoin is a digital currency of 21st century. It uses a peer-to-peer system and the transactions take place between users directly without an intermediary. Transactions are verified by network nodes and are recorded on a publicly-distributed ledger called blockchain. Based on the blockchain technology, Bitcoin was invented in 2009 by Satoshi Nakamoto as an open source technology. Today, the Blockchain is increasingly being adopted by fintechs for facilitating fast cross-border money transfers.

With fintech firms increasingly taking on banking sector with efficient and cost-effective offerings in financial services, the future of the International Money Transfer industry looks exciting. While we see increasing adoption of Blockchain by the Money Transfer companies, with breakthroughs in Artificial Intelligence and Machine Learning, there are immense possibilities in Voice-based cross-border transfers.

The Evolution of International Money Transfers

Share on FacebookShare on TwitterShare on Linkedin
Related Topics:The Evolution of International Money Transfers – From Barter to Bitcoins
Up Next

Six reasons why blockchain is here to stay and how it will change the digital world.