The EIB Blockchain Challenge: 48 hours of diving into the future of digital finance 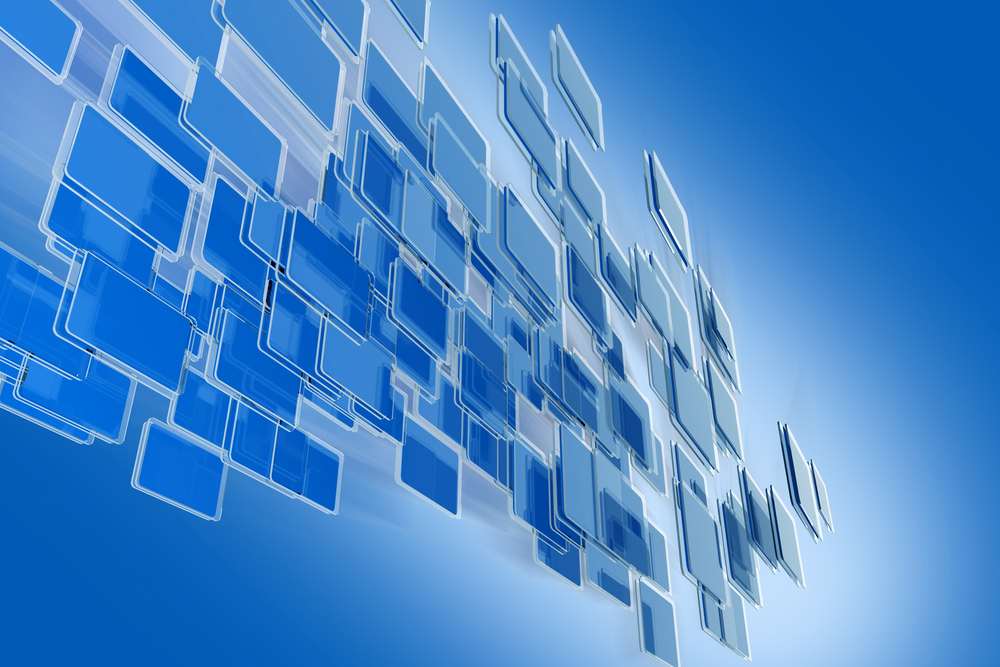 Building on their partnership and common conviction that blockchain will profoundly impact all industries including the financial sector, the European Investment Bank (EIB) – the financing institution of the European Union–  together with Telindus (digital expert and provider of  ICT, fintech and telecom solutions and services)for technical support,held a two-dayBlockchain Challenge gathering 56 coders (12 teams) from 15 countries at its Luxembourg headquarters.

The exercise was the first of its kind for the EIB and for the treasurers and representatives of more than 20 financial institutions which joined the event to interact with the coders while holding their annual forum – this year on the topic of … blockchain.

Is blockchain a new fashion or a real disruption, an evolution or a revolution in the way the banking industry operates?

What are the challenges at stake for the regulators, the infrastructure, the industry and the employees? The European Investment Bank, a strong supporter of innovation, addressed these themes over two days, combining a hard challenge for the coders with its annual conference for European bankers dedicated to treasury issues.

During his opening speech of the EIB Blockchain Challenge, Pierre Gramegna, Luxembourg Minister of Finance stated: “The perfect traceability that lies at the heart of the Blockchain technology has many potential use cases for the financial center that go beyond cryptocurrencies. In this regard, I welcome the fact that the EIB is launching the first Blockchain Challenge here in Luxembourg, one of the leading European Fintech hubs, in order to develop new smart solutions that will be beneficial for financial institutions and help push Fintech innovation in the EU.

EIB Vice-President Alexander Stubb said: “We are at the beginning of a new era and blockchain will be a game changer. There will be major gains from the use of new technologies such as blockchain, generated from the simplification and streamlining of existing financial processes. The new perspectives opened up by digitalisation and Distributed Ledger Technology must be assessed and we must all be ready to make use of them and embark on this new venture. As the EU’s financial arm, we decided to be on the active side, learn by experience and make things happen,to be a facilitator and join with our banking partners to pave the way for tomorrow’s financial industry.”

The coders’ challenge was how to use blockchain technologies to revolutionise the transaction processing of commercial papers.

The EIB had invited its 25 main counterparties in the banking sector to its annual forum dedicated to treasury issues with a specific objective this year: to find out what blockchain is and what it can bring to their business. While the conference was running, the coders were in the adjacent room with a 48-hour challenge: using blockchain technologies to improve the transaction process of commercial paper – a short-term financing instrument (debt securities issued on the money market) that is used worldwide in treasury operations and still relies on an ‘archaic’ and complex process.

For the EIB, the challenge was to explore the potential of blockchain for such an instrument and demonstrate to the participants of the seminars the potential benefits of blockchain technology for their own activity. The bankers, treasurers and lawyers participated in regular exchanges with the coders, providing expert information on the financial processes. According to the coders, that was key to the success of the challenge and made it a unique event.

As the challenge was taking place at the EIB’s headquarters, Telindus provided the coders with secured connectivity segregated from the EIB’s network to ensure the smooth running of the competition. Telindus is a provider of innovative digital solutions, including blockchain and KYC technologies. To create a 360° digital experience, they all registered through the Telindus digital KYC portal, a trusted onboarding digital platform, allowing verification of their identities before the competition could take place.

In the pitching session, the EY team won the contest with an innovative solution to improve transactions using a combination of blockchain, robotics and business artificial intelligence tools to optimise the issuance process and reduce the number of exchanges between the EIB and its counterparties while maintaining each one’s role within the ecosystem.

The EY team won an EUR 5 000 cash prize and a contract with the EIB to further develop its solution into a proof-of-concept.

“At Telindus, we strongly believe that blockchain technology will, invisibly and in combination with other innovative technologies, have a significant impact on operational efficiency, as well as on user experience, in the Financial Sector and beyond,”explained Frank Roessig, Head of Digital Finance Solutions at Telindus and Master of Ceremonies for the event. “We work in a flexible manner with our partners with a view to applying value-generating blockchain solutions, and have thereby achieved the implementation of an operating notarization chain plus the development of other chains, like for example Asset Transactions & Reconciliation, KYC and shared Power of Signatures,” he continued.

Share on FacebookShare on TwitterShare on Linkedin
Related Topics:commercial papersoperating notarization chainshort-term financing instrument
Up Next