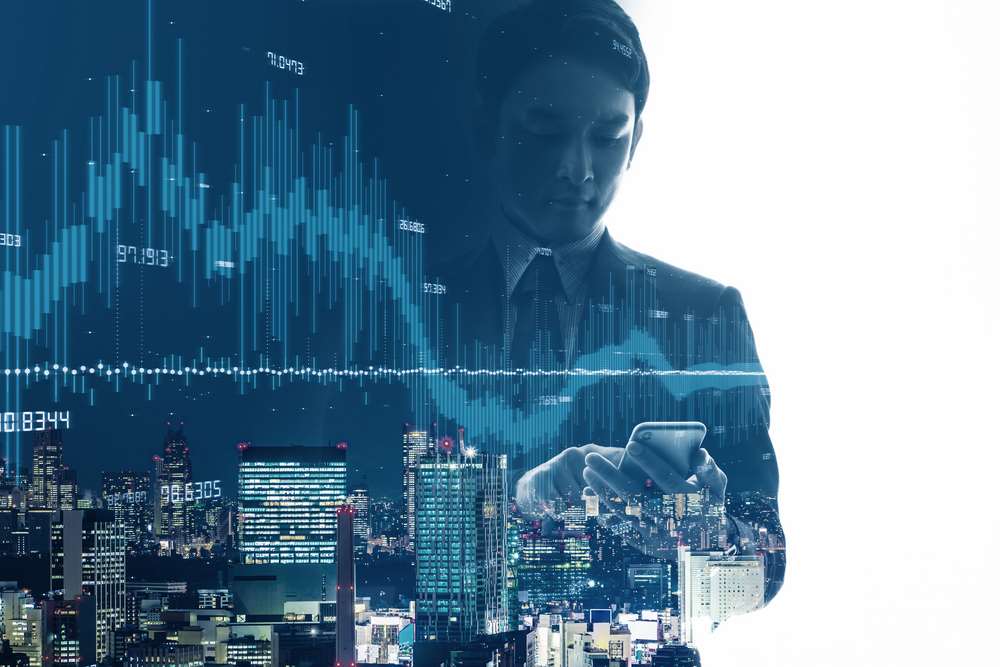 Brexit has pushed quite a few UK fintechs to search for greener pastures. According to Marius Galdikas, CEO at ConnectPay, Lithuania’s favourable regulatory environment is making it one of the top destinations to relocate their business to.

Due to the United Kingdom’s departure from the European Union, many salient London fintechs have been eyeing new locations to set up shop. With its rapidly growing fintech sector, Lithuania is shaping up to be the go-to destination for ambitious companies, looking to forward their expansion into the EU market. That said, the UK remains a leader in terms of attracting fintech investment. The question is, for how long?

Following Brexit, prominent UK fintechs, such as Revolut and Yapily, have announced expanding operations to Vilnius, the capital of Lithuania, which is well-known for its thriving fintech ecosystem. Fast license issuing, global talents and innovation-friendly regulation have made Lithuania the perfect fit for companies eager to stay within the EU’s regulatory framework, as well as aiming to fast-track their growth even further.

“Brexit put a hard stop on the continuance of some UK-EU partnerships, and it’s clear that companies would want to retain alliances they have worked very hard to establish, hence the trend in relocation,” stated Marius Galdikas, CEO at ConnectPay. “Relocating certain services offers assurances that were not, and still aren’t, guaranteed, as implications for UK-resident financial service companies still haven’t been widely discussed.”

Galdikas also noted that Lithuania’s regulatory authorities are one of the main reasons the country has become a catalyst for scaling fintech operations. Although compliance is strict to ensure sufficient risk management, regulators are eager to foster innovation in the financial services sector, which is reflected in introduced policies.

“The fact that regulators are not only willing but also keen on maintaining a dialogue between them and fintech market players creates grounds to exchange insights from both sides, leading to addressing regulatory issues with more in-depth knowledge of the market,” said Galdikas.

“This forward-thinking approach towards regulation has had a tremendous impact on our growth, too. Between 2019 and 2020, the worth of payments ConnectPay serviced has increased sixfold. Part of it is due to the fact that we are operating in a fintech-nurturing environment, thus can innovate faster than we might be able to elsewhere.”

Recently, the Bank of Lithuania gave the green light to establish a new AML Centre: an initiative, uniting finance market players, regulators, and the government with a goal to further refine AML/CTF controls. “This clearly depicts the unified front of all states involved to support the fintech-conductive ecosystem,” noted Galdikas.

The balance-seeking approach of Lithuania’s regulatory bodies has paid off so far: since 2016, the country has witnessed approximately 30 percent y-o-y fintech sector growth, and, in 2020, it was ranked as the 4th leading fintech hub in the world.

Pre-Brexit, fintech-friendly jurisdiction and a large talent pool had played their part in strengthening the UK’s position as the European centre for fintechs. However, with the draining talent pool and the lingering post-Brexit uncertainty, it’s highly likely that, in the near future, even more fintechs will flee the United Kingdom to its near neighbour, which is a convenient EU-market entry point.

While UK’s fintechs have yet to decide what is next for them, ConnectPay aims to sustain British partnerships by taking part in UK’s Temporary Permissions Regime, which enables them to continue providing service to UK entities for at least another 3 years.

How will iOS 14 change the Digital Landscape?