TACKLING THE IT SKILLS SHORTAGE 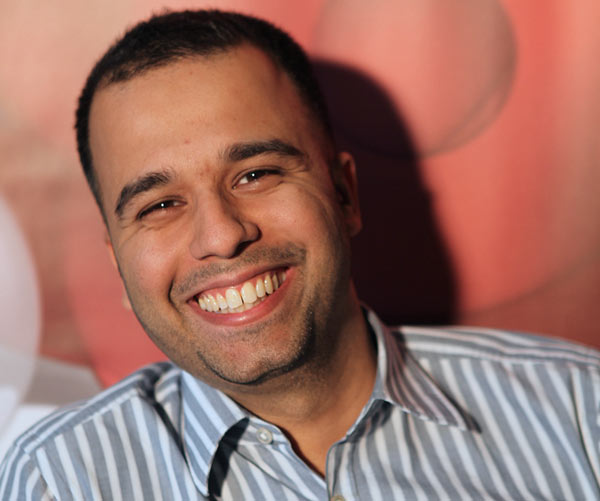 It’s acknowledged that IT has a crucial role to play in the UK’s future prosperity. However, with intensified competition from Europe and the fast emerging Asian economies, Britain must have the right level of skills, competencies and abilities to compete globally and sustain economic potency. The problem is there are serious concerns over the IT skills shortage, which remains acute. 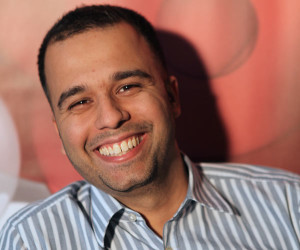 For businesses this is not good news. A recent survey by the CBI showed that 39% of firms are already struggling to recruit workers with the advanced technical STEM (science, technology, engineering and maths) skills they need, and 41% of firms believe that the shortage will persist over the next three years.

In the software and applications development space there is a shortage of developers, especially in the UK where the digital economy is growing exponentially.

We recently held a dinner debate event with 10 CIOs who joined us to discuss how the skills shortage is affecting their organisations and what business can do to tackle the challenge. The discussion was led by Charles Ward, former director of the UK tech industry body Intellect and current lead of growth strategy consultancy the Charles Ward Consultancy. He stressed that organisations must take the skills issue seriously, and to avoid a negative impact to their business for the foreseeable future, they have to act now.

As the software development skills shortage intensifies, many Western organisations are also offshoring positions at developing country wages to plug this gap and to avoid paying inflated salaries for domestic employees.   However this presents a somewhat false economy as the problems that arise due to language, cultural and time zones differences often make the promised raw cost savings quickly evaporate. As a matter of fact, companies who outsourced their IT development in the last decade had realised that they had created a long-term pain: they become reliant on the outsourcer who has built their applications, owns their code and can charge a premium for any maintenance or enhancements that need to be made. As a matter of fact, a recent research by Deloitte showed a reversal of the outsourcing trend and that 48% of respondents had terminated the outsourcing agreement early.

Outsourcing is not a silver bullet to the skills shortage issue. Instead, businesses should look to retain the people and resources that are differentiating them in the market and providing competitive advantage.  The more enlightened organisations are now looking to hold on to the ‘brain side’ of IT and only continue to outsource commodity IT.

As IT departments continue to struggle to do more with less, the IT skills shortage rumbles on. So what should organisations be doing today to address short-term requirements? Here are a couple of thoughts:

IT obviously offers the UK continued economic opportunities. While the IT skills shortage looks set to persist, organisations can take practical measures today to compensate. Realigning the focus and direction for IT developers to enhance productivity within any organisation is critical, as is approaching software development in a new way. By harnessing the power of automation and focusing on retaining the ‘brain side’ of IT, organisations will be better positioned to weather the current skills crisis.

DATA – FROM VOLUME TO VALUE