STUDY FINDS EMPLOYEES, IT PROFESSIONALS IN GERMANY MORE CONFIDENT ABOUT PROTECTION OF IMPORTANT DATA THAN IN US, UK, FRANCE 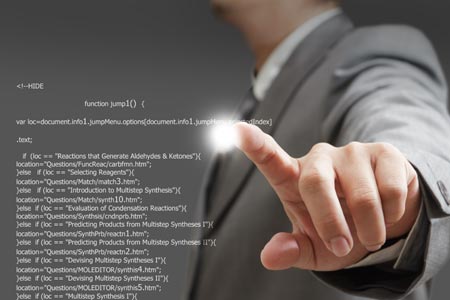 Employees and IT professionals in German organisations are more confident about their ability to resist the growing risks of cyberattacks and insider threats than their counterparts in the US, UK and France. Those are among the findings from a new study of more than 3,000 end-user employees and IT practitioners across the U.S. and Europe.

The report was conducted by the Ponemon Institute and sponsored by Varonis Systems, Inc. (NASDAQ:VRNS), a leading provider of software solutions that protect data from insider threats and cyberattacks. The new release, “Differences in Security Practices and Vigilance Across UK, France, Germany and US,” compares the responses of IT professionals and end-user employees in these four countries. The total of 3,027 respondents included 1,109 people in the United States, 670 people in Germany, 655 people in the UK, and 593 people in France, who work in organisations ranging in size from dozens to tens of thousands of employees in a variety of industries including financial services, public sector, health care and life sciences, retail, industrial, and technology and software.

Among the key findings:

Commenting on the findings, Dr. Larry Ponemon, Chairman and Founder of Ponemon Institute, a leading research center dedicated to privacy, data protection and information security policy, said, “Cultural and business norms vary from country to country, especially in the balance between employee privacy and organisational security. This can affect attitudes, preparedness and resistance to insider threats and cyberattacks. The frequency and severity of data loss and theft continue to rise in a disturbing trajectory. There is far greater employee and third-party access to sensitive information than necessary. Monitoring access and activity around email and file systems is an essential part of protecting data. Executive and IT security leadership have an imperative to improve communication so that all employees and contractors understand their roles in contributing to the protection of important and sensitive data.”

David Gibson, Varonis Vice President of Strategy and Market Development, said, “This is a wake-up call about the lack of modern protections and the lack of leadership – both in the executive suite and among IT management. Most high-profile intrusions involve the theft of files and emails that were not protected.  Insider threats and outside attackers that compromised insider credentials have caused major damage to those organisations and their reputations. Varonis is helping thousands of organisations around the world address these challenges in ways that not only dramatically reduce risk, but also improve productivity and efficiency.”

SMES AND ASSET LEASING: HOW TO KEEP BUSINESSES STEADY AND STABLE