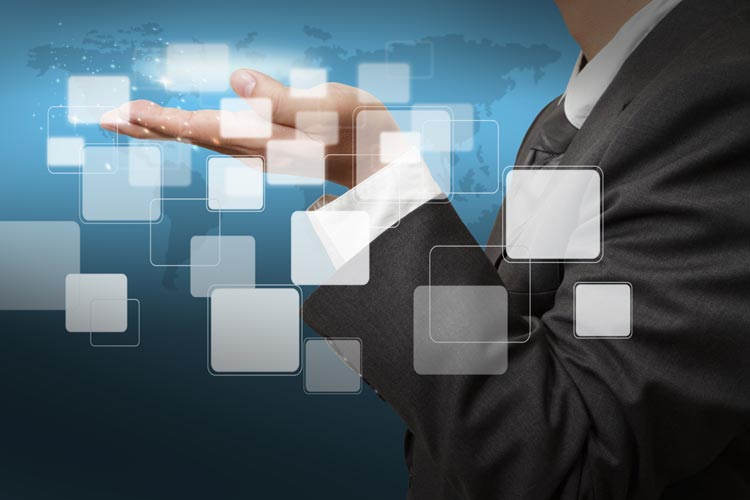 OutSystems today published its fourth annual research report on the state of application development and the challenges associated with it. Application Development in the Age of Digital Transformation, Low-Code Platforms and Citizen Developers unveils detailed survey results from over 3,200 IT professionals from 40 countries and 28 industries.

“Our 2017 survey clearly shows that many IT professionals are at a crisis point when it comes to digital transformation and application development,” said Steve Rotter, CMO for OutSystems. “Project backlogs are growing, there are more systems to integrate with, the demands for mobile and IoT are increasing, and the scarcity of skilled developers are top concerns.”

The new research report provides deep insights from IT managers, enterprise architects, and developers addressing a wide range of issues. Digital transformation is creating new IT challenges at every organisational level. This OutSystems report takes a closer look at the most critical issues and how they’re being addressed, as to avoid missed market opportunity and lost revenue.

US FIRMS ENJOY BREXIT BONANZA IN UK TECH SECTOR, ACCORDING TO JOELSON