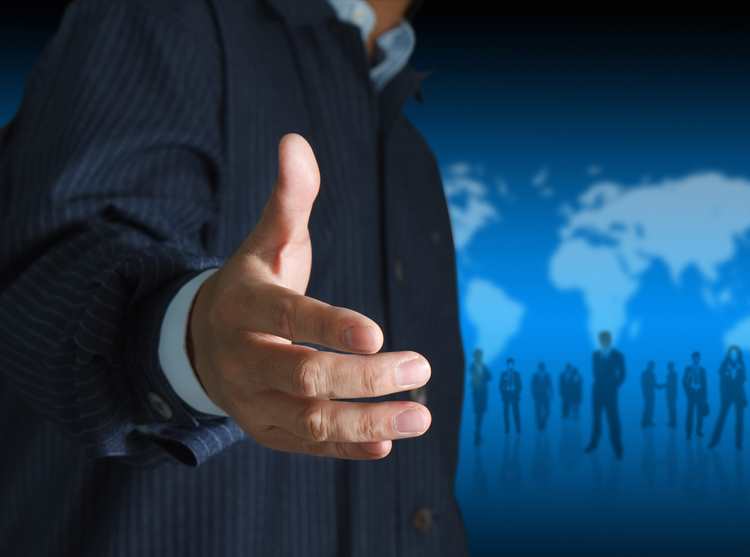 The financial services industry and public sector are aligned in their concerns about data and system security, with both citing a fear of harmful cyber threats emerging in 2018, according to a new study from digital workplace provider Invotra.

The research, conducted among 504 senior IT managers working across public sector and financial organisations, found that 79% of those in the public sector, and 85% of respondents in the financial services sector, consider data and systems security to be their biggest priority. Both groups also said that the most notable impact of high profile cyber attacks hitting the headlines was greater scrutiny on existing systems. When asked how well equipped their organisation is to defend itself against cyber attacks, the financial sector showed greater confidence, with 94% saying they had a strong line of defence, compared to 88% in the public sector.

Fintan Galvin, chief executive officer at Invotra said, “We commissioned this research to understand digital challenges facing the financial and public sectors. Both sectors are under pressure to modernise systems, make them accessible, and to keep pace with emerging technologies; all the while tackling sophisticated security threats. These are real hurdles for IT professionals today so it’s no wonder they have concerns for the year ahead.”

With the emphasis on improving digital services, Invotra also wanted to understand how technology professionals rate current investment levels. Almost half (49%) of public sector respondents said about the right amount had been invested to support broader digital transformation initiatives, but almost a third (32%) said investment to date had been inadequate. In the financial sector, 64% of respondents believe the right amount has been invested in improving digital services, and a much smaller proportion (18%) believe not enough spend has been dedicated to modernisation.

Respondents were also asked to rate their organisation’s investment in emerging technologies, including blockchain, artificial intelligence, predictive analytics and biometrics. 46% of public sector IT professionals believe about the right amount has been invested but over a third (37%) would like to see greater investment. In the financial sector, over half (54%) believe current investment levels are appropriate, but a fifth believe their organisation is spending too much on emerging technologies. A far smaller proportion (23%) thinks too little is being spent.

Fintan Galvin concluded, “It’s clear from our study that finance technology professionals understand the need to drive change. But, they are charged with providing an accessible digital workplace with meaningful results in terms of improving people’s work lives, whilst facing sophisticated security threats. And, there is, of course, pressure to do more with less.

“Organisations need to wake up and realise that enhancing digital capabilities is about enabling people and not the sole responsibility of IT departments. This research highlights a need for widespread buy in, and understanding of digital workplace technologies across organisations, and for proper user training. Without this, transforming the internal and external customer experience, is going to prove impossible.”

SCALING A SMALL DATA TEAM WITH THE POWER OF MACHINE LEARNING