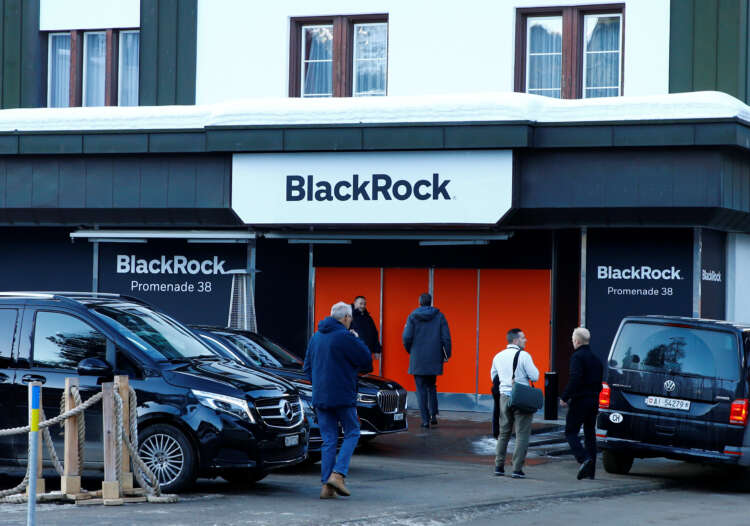 PRAGUE (Reuters) – Czech energy firm SOLEK has teamed up to with BlackRock investment group to cooperate on building solar plants in Chile with capacity of up to 200 megawatts, SOLEK said on Thursday.

SOLEK will build up to 28 individual solar plants and connect them to grid via Chile’s PMGD/PMG programme for distributed electricity production, in a deal between SOLEK Latam Holding and BlackRock’s Global Renewable Power Fund III.

As of 2020, SOLEK, founded by Zdenek Sobotka in 2010, had 40 megawatts of installed capacity in its solar power plants, the company said.

Why ransomware readiness in the finance sector is critical