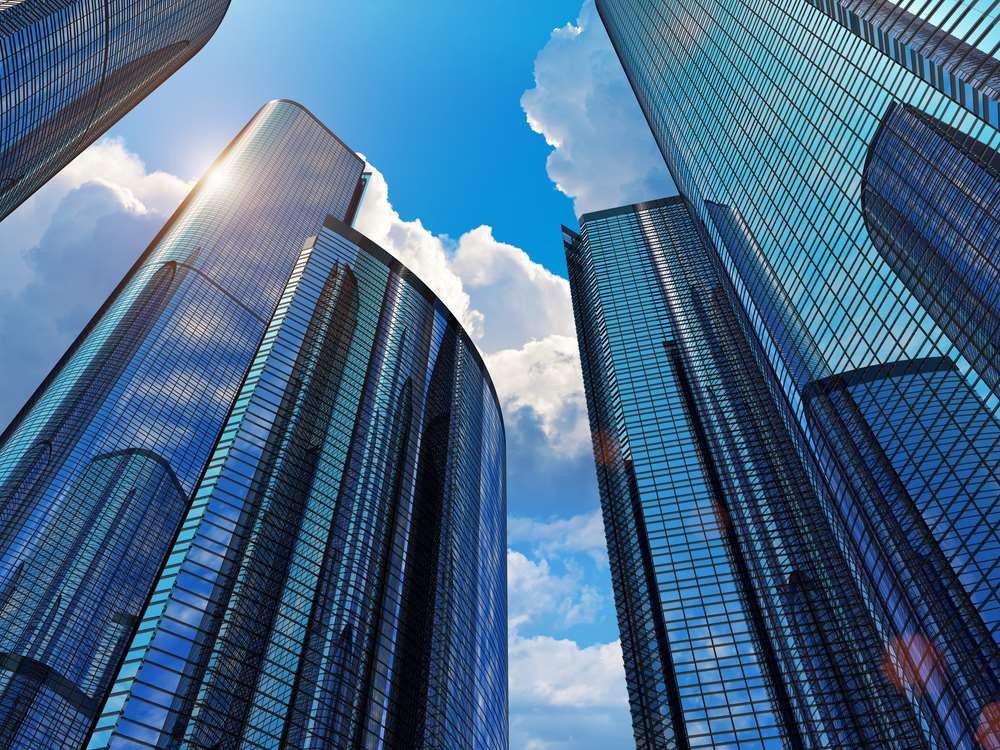 When the new powers of “unexplained wealth orders” (UWOs) became effective on 31 January 2018, they provoked considerable media interest. They also captured the public’s imagination, not least because of the detailed allegations of enormous illicit wealth hidden away behind the front doors of some of Britain’s most expensive properties. 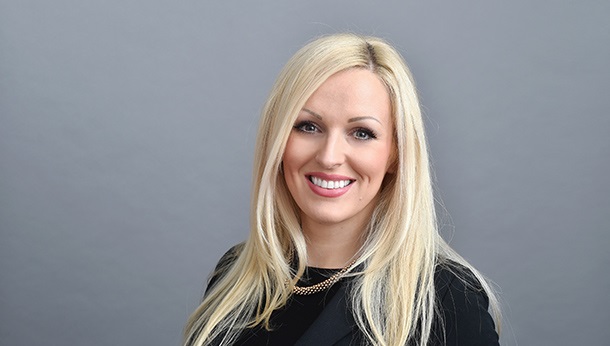 Labelling them as the “McMafia” law, the press proclaimed UWOs as a means by which the flood of “dirty money” coming into the UK could be stopped. This reflected a widely held view that in London, and across other affluent parts of the country, there are hundreds, if not thousands, of people whose wealth is derived from nefarious criminal activities. In turn, this helped to feed the imagination of newspapers and readers alike.

But if they expected immediate results, they were left sadly disappointed. Their excitement was not matched by a great flurry of visible activity from the agencies (defined as enforcement authorities) which were empowered to apply for UWOs: the National Crime Agency, HMRC, the Financial Conduct Authority, the Serious Fraud Office, and the Crown Prosecution Service. Indeed, in the first year since they became available, only a single UWO was issued.

So what are UWOs and how do they work in practice? They were Introduced under the Criminal Finances Act 2017 and are available to the law enforcement agencies outlined above. Essentially, a UWO is a civil power: an investigation order issued by the High Court that has to satisfy a number of tests.

However, it is not a power to recover assets, although a UWO does require the respondent to provide information on their lawful ownership of a property, and the means by which it was obtained. At the same time as a UWO is granted, temporary asset freezes on the suspect’s properties are also obtained. This means that they cannot be sold or transferred during an ongoing an investigation.

The following definition appears on the GOV.UK website: ‘A UWO requires a person who is reasonably suspected of involvement in, or of being connected to a person involved in, serious crime to explain the nature and extent of their interest in particular property, and to explain how the property was obtained, where there are reasonable grounds to suspect that the respondent’s known lawfully obtained income would be insufficient to allow the respondent to obtain the property.’

In addition, a UWO can also be applied to politicians or officials from outside the European Economic Area (EEA), or those who are associated with them i.e. Politically Exposed Persons (PEPs). Notably, a UWO that is granted in relation to a non-EEA PEP does not require suspicion of serious criminality.

Expectant journalists may have had a long wait before the first UWO was announced, but the details when they came did not disappoint. It was used to seize the London home of Zamira Hajiyeva, wife of the jailed Azeri banker Jahangir Hajiyev, which was valued at £12m, together with a Berkshire golf course which she also owned.

The story received significant media coverage, not least the details of her extravagant spending. A BBC News headline captured the essence of it: ‘Zamira Hajiyeva: How the wife of a jailed banker spent £16m in Harrods.’ The story catalogued her excesses: Boucher on jewellery: £3.5m; Cartier jewellery: £1.4m; and The Harrods perfume counters: £160,000.

A few months before Hajiyeva’s UWO, Donald Toon, Director of the NCA Director stated that his agency was considering UWOs as an investigative tool in “100s of cases”. A year later, in May 2019, the second UWO case against ‘an unnamed foreign official’ involved the purchase of London properties believed to have been purchased by fraudulent activities. This time, three London homes valued in excess of £80m were frozen by the High Court.

More recently, events have gathered pace: two more UWOs were issued in as many weeks. The first involved a businessman. The NCA seized his £10 million property business until he can explain where the funding came from. According to the NCA statement, this was the first UWO in the UK which has been used to target suspected serious organised crime. The statement included the following details`: “a businessman in the north of England, whose property empire is suspected of being funded by criminal associates involved in drug and firearms trafficking.”

The second recent UWO relates to a Northern Irish woman, whose properties are estimated to be worth around £3.2 million. The NCA statement revealed that the unnamed woman had “suspected links to serious organised crime” and had been “ordered to explain how she financed the purchase of six properties” – two in London and four in Northern Ireland. The NCA added that it “believes the woman is associated with criminals involved in paramilitary activity and cigarette smuggling”.

The two latest UWOs demonstrate that they can be used to disrupt domestic organised crime, unlike the two previous orders which involved non-European PEPs. Although they have had a slow start, the increased use of UWOs also shows that the NCA and other UK law-enforcement agencies are becoming much more comfortable in undertaking complex and detailed UWO investigations – inevitable when pursuing cases against those who are suspected of serious organised crime.

There are good reasons why progress has been slow. Using UWOs in order to seize someone’s assets when they fail to explain their source of wealth involves a lengthy and complex process. A conspiratorial theory has also been doing the rounds suggesting the UK financial services and property sectors, in particular, have been involved in intense lobbying. As significant elements of the UK economy, so the theory goes, they want to ensure that UWOs are used sparingly in relation to wealthy foreign individuals, whose assets are actively courted by UK financial and property companies and strongly competed for by other wealth centres around the world.

More UWOs are widely anticipated, both for organised domestic crime suspects and international PEPs with property and other assets in the UK. But the vast bulk of international businesses in the UK and private clients resident here, but with wealth situated overseas, have no need to be worried that UWOs will be used against them.