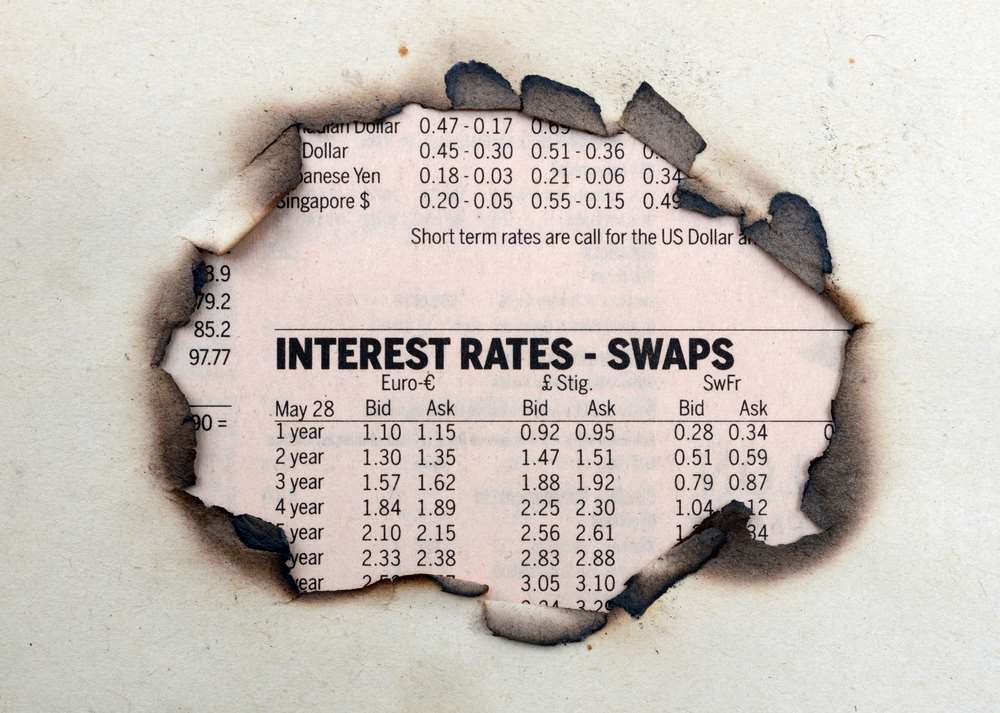 It’s little wonder that borrowers are nervous of the current interest rate environment in the UK. The tail end of last week was a reminder of how unforgiving the market can be as interest rate swaps surged over 15bps on more optimistic reports on the progress of the Brexit negotiations. Up until that time, the yield curve had implied interest rate swaps would average around 0.50% for maturities up until 10 years. So what can borrowers do to mitigate the risks in extremely volatile markets?

It’s important to recognise that hedging is not about beating the market. It’s about shielding your business from movements in financial markets. Borrowers, for example, are looking to protect returns from rising borrowing costs by hedging the floating rate element of a new or existing debt facility. With the recent spell of very low interest rates we have seen a number of borrowers go one step further and hedge future potential borrowing too. But when does that stray into the realms of speculation rather than hedging? It could be down to the product that you use to hedge your exposure.

Interest rate swaps are a popular way to hedge floating rate debt, particularly when interest rates are so low, but they are inflexible instruments that may incur break costs if unwound before maturity and the replacement interest rate swap is lower than the fixed rate on the swap contract. Since the financial crisis there have been precious few occasions without a break cost when unwinding a (paid fixed) interest rate swap.

For this reason, it can be difficult to persuade a hedge counterparty to provide an interest rate swap that goes beyond the underlying debt or committed facility but it’s not unheard of. A number of recent debt facilities include the option to extend the debt (at the lender’s discretion) and in these circumstances the lender may agree to offer an interest rate swap for the extended period with a mechanism to break the swap if the debt is not extended. But this doesn’t guarantee that the lender will agree to extend the debt and it doesn’t avoid break costs if the market has moved against you.

Creating a hedging strategy will support your decision-making process

So, the issue isn’t whether you hedge only known exposures or decide to hedge expected future exposures too, it’s about making an informed decision. Indeed, deciding not to hedge is essentially a hedging decision. Therefore, what is crucial is a thorough review of potential risks, appetite for losses and of course any covenants restrictions. Whether this decision-making process becomes an informal or formal hedging policy it’s, important to have a clear path to follow.

It’s near impossible to accurately predict where interest rates will be in the future, but you can establish an agreed strategy or policy that is clear and straightforward to implement. This is key for all businesses, regardless of their size.

Preparing for a post-LIBOR world