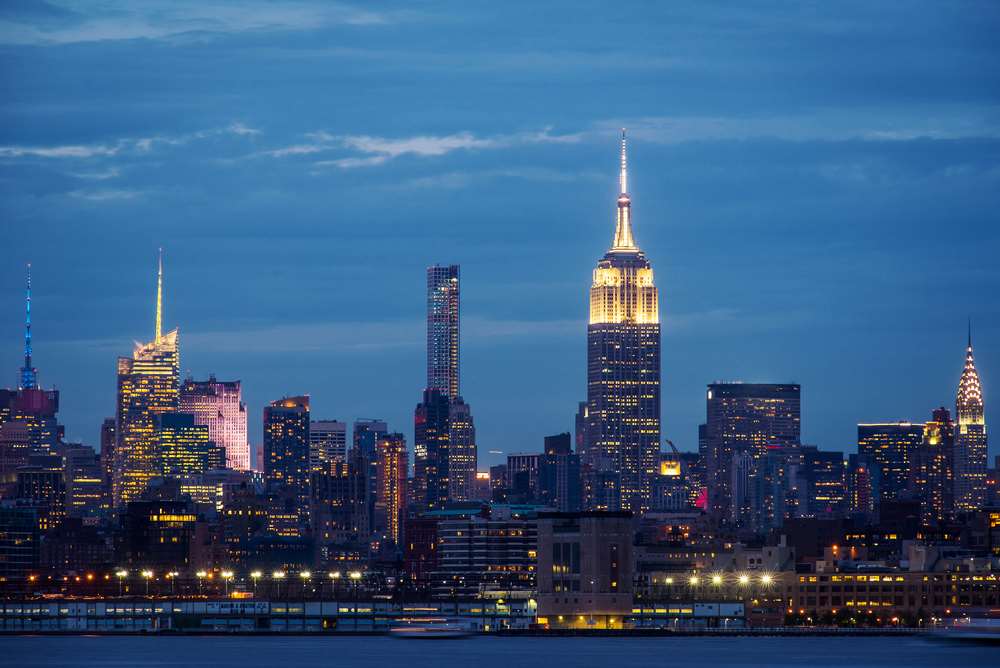 The 2012 LIBOR (London Inter-Bank Offered Rate) scandal rocked the financial world when it was revealed it had been manipulated for profit, culminating in combined fines of around $10 billion and a decision to cease LIBOR by the end of 2021. This was a welcome move to protect banks, markets and consumers from illegal behaviour.

However, with greater protection comes considerable challenges and risks as financial institutions of all shapes and sizes need to manage what could possibly be one of the biggest banking changes in recent memory. The transition may be described lightly as a repapering, but there should be no mistaking the fact that in reality, the bedrock on how markets operate is shifting and everyone should prepare for the cracks that may appear.

The long arm of LIBOR

Before dissecting LIBOR’s replacements, we need to appreciate the many levels on which it helps financial institutions with their daily business.

LIBOR is calculated across five major currencies and seven maturities and denotes the rate at which contributing banks believe they can borrow from each other on the London interbank market. It is also the reference point for setting interest rates on an extensive list of financial products. The changes are not restricted to LIBOR, with other jurisdictions such as Hong Kong and Australia considering following suit.

Most importantly, LIBOR helps set rates for hundreds of trillions of dollars’ worth of financial instruments, including swaps, annuities, credit cards and mortgages. It is the global benchmark rate at which banks lend to each other in the interbank market for short-term loans.

However, therein lies the problem. LIBOR has always been an approximate estimate and therefore open to potential manipulation – which became the very reason for its demise.

This demise will make way for new and multiple counterparts in different parts of the world. SOFR, the Secured Overnight Financing Rate, will be LIBOR’s US dollar market replacement. As it is based on past transactions, it is therefore more accurate.

Daily SOFR volumes are usually between $700 to $800 billion, making it a transparent rate that is representative of the current market across a broad range of participants, including fund and asset managers, insurance companies, corporates, securities lenders and pension funds. It is therefore more protected from attempts at manipulation than LIBOR.

However, this transition poses substantial challenges. Firstly, replacements like SOFR are based on historical rates, meaning fixings cannot happen until after the market has closed. This means lenders and borrowers will have less certainty about the actual rate at which transactions will be settled, thereby impacting their ability to hedge and then settle transactions.

This repapering is bound to have a range of repercussions on banks. The International Swaps and Derivatives Association (ISDA) has suggested a fallback to all contracts which will have to be agreed by all market participants. As a result, while banks will stand to benefit from some transactions, they will lose from others.

Another key impact will be the additional workload. Increased regulatory scrutiny and the basic differences between LIBOR and the other ARRs will cause further challenges in transition. For one, while all ARRs are risk-free rates (RFR), LIBOR already includes the risk premium. Buy- and sell-side parties will also need to agree on how to incorporate risk premium into the pricing. Another challenge with this transition will be the calculation methodology for instruments with tenors longer than overnight, as the majority of the ARRs are only overnight rates (with the exception of reformed EURIBOR). LIBOR is quoted for a range of forward-looking tenors (including overnight).

Even with its flaws, LIBOR worked well in the main, so any replacement with a less tried-and-tested benchmark is likely to have ramifications.

As with any change, there will be winners and losers. As billions of people, from financial institutions, insurers and banks through to pension holders, retail investors and mortgage holders will be impacted, the time to act is now.

Reports state that more than 80 per cent of the LIBOR-linked financial instruments will mature by the end of 2021[1], but many will be renegotiated, and the rest will need to be converted. One of the key challenges will be pricing these new products and their associated risk modelling. In addition, the lack of a set deadline will make the changes more gradual and it is likely that each market will move as and when it is ready, ie. if the three-month SOFR rates are reliable, markets will stop using three-month USD LIBOR rates, prompting the partial demise way before the December 2021 deadline. Others that aren’t ready may take longer.

As LIBOR makes way for the other rate setting systems, consumer loans are likely to pose problems. With more than 40 per cent of outstanding LIBOR-based residential mortgage loans due to mature after 2021[2], if not handled correctly, the fallout could be huge.

This change will also impact technology, as the need for new systems and adjusted products arises.  Platforms, confirmation matching tools and market data providers will all have to be updated, along with valuation models, interest calculations and market feeds. In addition, there are a lot of dependencies with a range of counterparties, so maintaining good relationships with clients is going to be key to ensure transitions happen smoothly.

As with any change, the key, we believe, is to prepare. Ensure you know what exposure your business has to LIBOR and what your options are for the future. You need to manage the transition and stay ahead of the curve to switch with the market in order to be successful. As always, it is the ones who have prepared who are likely to come out on top.

At Brickendon we are working with a number of clients to ensure they are aware of the impacts the changes will have on their business. We have significant experience in regulatory change and our experts are well placed to help your business prepare to not only limit any impact the changes may have but also thrive from the change.