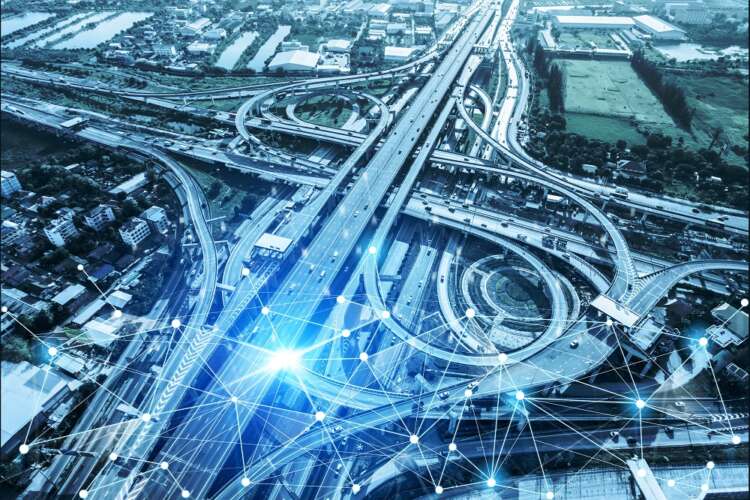 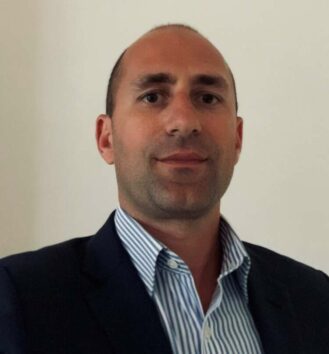 Loath as any of us are to cast our minds back to March 2020, it’s easy to forget the scale of the challenge that the financial services sector encountered when our world turned upside down. A sector previously renowned for being slow by design, often due to the burden of legacy infrastructure, faced up to the daunting prospect of widespread home working with minimal appropriate provision to speak of. Add to that deep concern over the security of sensitivity data being stored online and in the cloud, and you begin to realise the scale of the task that IT teams across the industry faced.

Substantial changes followed that accelerated innovation within the sector in a matter of months. In fact, there has never been such a renewed focus on network security and transformation. Partly due to the continued discussion around legislative reform to protect flexible working, and the introduction of laws to offset the limited use of cloud providers.

This relentless pursuit of digital transformation has also prompted growing demand for ‘next-gen networks’, which are often built on the cloud. They’re proving so popular because businesses are coming to realise that digitally transforming network infrastructure is critical to maintaining business growth. For such a high-priced and data-sensitive industry it’s a development that is long overdue, too, and has become a catalyst for conversations about regulation and legislation.

Security at the forefront of distributed working

As the Government consultation around making flexible working the default continues, the FS sector, which relies heavily on third-party cloud services to deliver applications and infrastructure to remote workers, is turning its attention firmly to network security. This focus has been further intensified by recent comments from the Bank of England, which expressed its concern that the sector’s dependence on a small collection of third-party cloud services elevates risk and reduces resilience.

When combined with the growing demand for cloud-based ‘next-gen networks’, that help deliver all manner of information and digital services over one central network, the case for network transformation is now clear. Digitally transforming the network infrastructure to become more open, seamless, and optimised is now viewed as crucial to maintaining critical business growth.

However, the rapid decentralisation of workforces has created a perfect environment for bad actors, leading many businesses to quickly scale up their security investments to secure their corporate networks. The challenge now lies in adapting their security policies to cater to a future of distributed working.

The last year has shown an unimaginable increase in cyber-attacks, as malicious actors have continued to evolve their tactics and deliver attacks via a variety of means, causing the threat landscape to advance at an unparalleled speed. In recent times, we’ve seen a spike in mobile malware and botnet attacks, as well as more sophisticated versions of traditional attack routes, such as phishing, ransomware, and insider threats.

This helps explain why almost three quarters (74%) of financial institutions saw an increase in malicious activity in the first year of the COVID crisis, according to figures from BAE Systems. The same study also revealed that 86% believed the mass move to remote working made their organisations less secure.

If financial firms are to succeed in this hyper-competitive digital age, but more importantly, to stay compliant with new regulations about to be enforced, they must invest in a security framework that delivers security and reliability, while keeping attackers at bay. These ingredients are critical not just for securing data and systems, but also because they guarantee the highest possible availability of services and systems to customers, which helps build their trust in a brand, and by extension, increase their loyalty.

The cloud is fast becoming the most important technology tool to secure, as traditional firms migrate data and applications en masse to private and public cloud environments, to better compete with today’s digitally-native fintech challengers. It’s a trend that will only continue too, with banking regulators and advisory firms encouraging banks to make more extensive use of cloud services. But with upcoming regulations coming into force, the FS sector will need to ensure it respects the rules, and makes secure networks its number one priority.

Secure access service edge, or SASE, is an additional security layer that many financial services businesses should consider for their cloud infrastructure. SASE brings together security and networking, delivered via a cloud-based service model. It’s vital because it provides secure access to apps and data, as remote users increasingly require access to cloud-based, business-critical applications from anywhere in the world, usually via a SaaS model.

While the technology is not necessarily new, it is becoming more widely used, especially in the remote working age as it combines high-performance connectivity with a robust, centralised cyber security posture, providing control and visibility of the entire cloud infrastructure.

The benefits of SASE

SASE is so powerful because it incorporates the key features of multiple security services via software-defined wide area networking (SD-WAN), including DNS security and firewall policies. It integrates all of this with Zero Trust network security principles to create a single service that is delivered across every aspect of an organisation’s cloud infrastructure.

This frees IT teams from having to manage multiple solutions across several regions, while guaranteeing effective protection from malware, phishing, data loss and malicious insiders, with complete control over how applications are accessed and used on a day-to-day basis. This means that SASE not only economises security, but also enhances threat detection and data protection capabilities. These are key aspects to consider for financial institutions looking to secure their networks in a consolidated, simplified manner. Organisations can also benefit from being able to dedicate more of their IT resources to making more effective and efficient use of their data and introducing IT policies that underpin distributed working.

Hybrid working is undoubtedly the future. But it does necessitate a new approach both to connectivity and network security in equal measure.

Adopting a security infrastructure that successfully delivers across all aspects of an organisation should enable customers and employees to access the full range of apps and services available, no matter their location. Doing so will bring the sector’s goal of making banking an end-to-end, digitally native experience in reach, protect financial institutions from malicious actors and the stern eye of the regulators, and ensure the UK Financial Services Sector maintains its position at the head of the industry globally.

Financial Institutions Must Be Alert To Ransomware Attacks in 2022