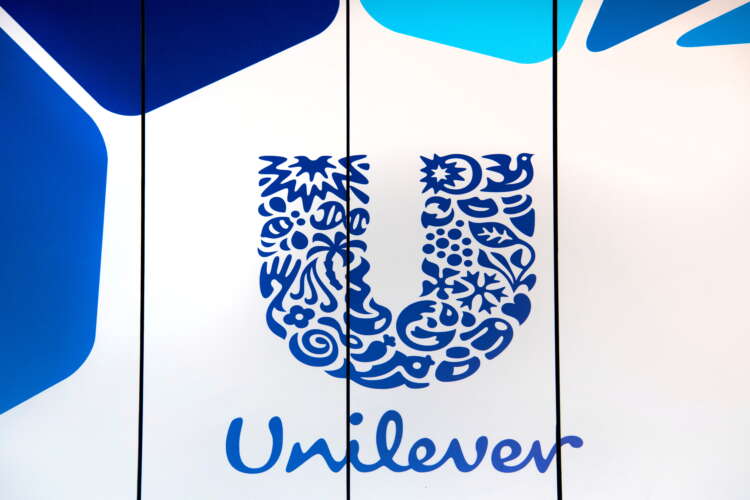 The maker of Dove soap and Knorr soup said underlying sales rose 2.5% in the three months ended Sept. 30, above the 2.2% forecast by analysts in a company supplied consensus.

Growth was helped by good demand in the United States, India, China and Turkey, while a 4.1% increase in prices more than offset a 1.5% decline in volumes.

Consumer goods companies face soaring prices of raw materials such as energy, edible oils and packaging, as well as higher transport costs as economies recover from the pandemic.

KitKat and Nescafe maker Nestle raised its full-year sales target on Wednesday as it also hiked prices to cope with the extra costs.

Analysts say Unilever faces a tougher task as it makes about 60% of turnover in emerging markets, where inflationary pressures are fiercest. In July, the group cut its full-year operating margin forecast to “about flat” from “slightly up.”

The company said on Wednesday that, despite cost inflation remaining at strongly elevated levels, it was sticking with that latest forecast, defying some analysts’ fears of a cut.

Unilever’s shares are down around 13% this year.