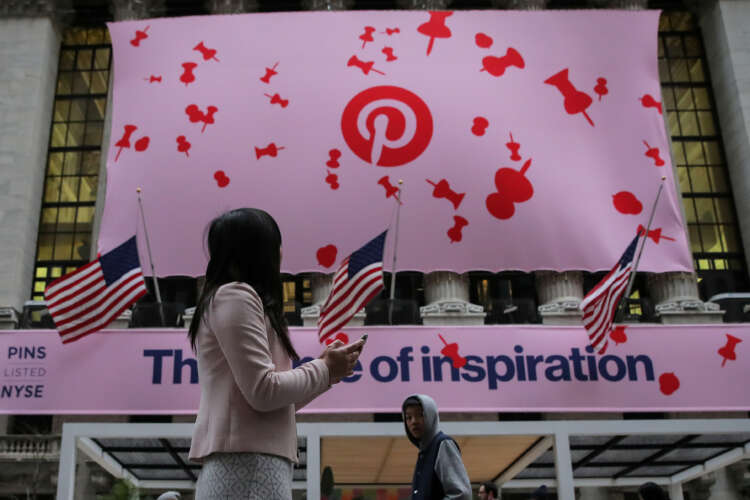 The site, which allows users to “pin” or save pictures, GIFs or videos to curated pinboards, said the change reflected a sharp increase in searches about sexuality and gender identity among so-called Generation Z users – people born after 1997.

Once the change is rolled out in the coming weeks, Pinterest users will be able to pick pronouns ranging from the more traditional he/him or she/her to others such as Xe/Xem or Ze/Zir, a company statement said.

In 2014, Facebook announced a “new custom gender option to help you better express your own identity”, the social media platform said at the time, allowing users to opt for non-binary definitions of their gender.

A February Gallup poll of more than 15,000 American adults found that almost 16% of Gen Z respondents said they were LGBT+, compared with 5.6% of all U.S. adults.

But the changes in language have provoked controversy – some people say that the popular gender-neutral pronoun ‘they’ is ungrammatical when applied to an individual.

Peter Sokolowski, editor-at-large for the U.S. Merriam-Webster dictionary, told the Thomson Reuters Foundation in May that while most English speakers accepted language changed over time, “they don’t accept the changes made in their own time”.

As countries around the world celebrate Pride Month in June, Pinterest said searches for terms such as pansexual – someone who is attracted to people regardless of their gender – had risen 85% over the past year, driven by younger users.

(Reporting by Hugo Greenhalgh @hugo_greenhalgh; Editing by Helen Popper. Please credit the Thomson Reuters Foundation, the charitable arm of Thomson Reuters, that covers the lives of people around the world who struggle to live freely or fairly. Visit http://news.trust.org)

Websites back online after Fastly-linked glitch takes down internet