Overdraft Reform: A guide to the essential elements needed 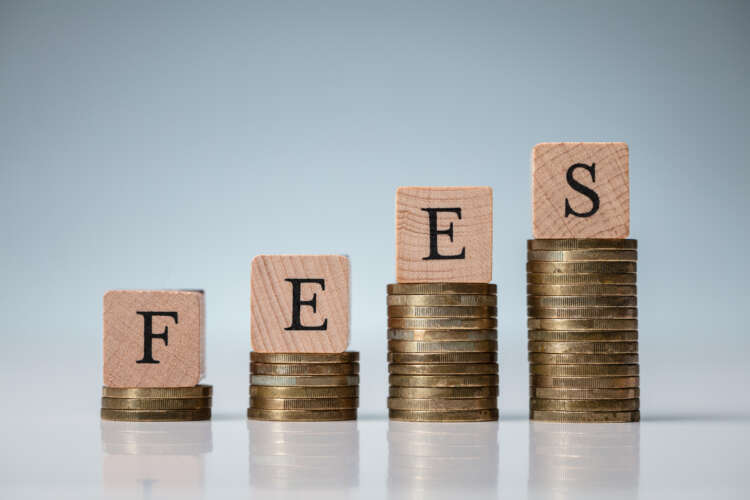 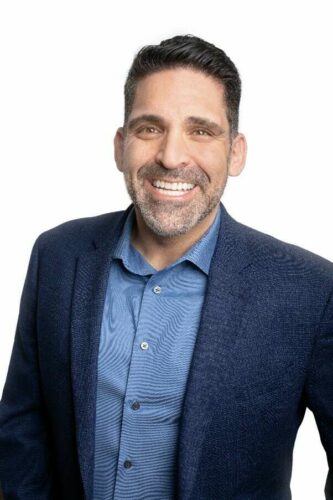 Banking is a business, and its primary goal is making money. As a result, the ongoing overdraft debate has focused mainly on fees. As a result of the ongoing discussion, several banks have already reduced or eliminated such charges.

This leads to a new question: Is reducing or eliminating fees really enough to change the NSF and overdraft game? The answer is “no” whether you look at it from a regulatory, consumer, or economic perspective. This is because financial institutions have not focused on transparency related to NSF and overdraft. Sure, they’ve made some progress on reducing fees in a short period of time, but they’ve still left customers without a path to resolve Non-Sufficient Funds (NSF) and overdraft transactions before they end up with negative consequences. The only thing that has been addressed is how, and when, they charge fees.

If a customer tries to pay their rent for example, but doesn’t have the money in their account to cover it, and doesn’t have overdraft, the transaction will be returned and they will be faced with potential late fees and damage to their credit. Eventually they could be prevented from even opening a bank account, severely limiting their financial future. Whether or not they were charged an NSF fee didn’t change the outcome, they were never given a chance to resolve the issue before they incurred the negative consequences.

Eliminating overdrafts could lead to other types of fees

Some institutions are eliminating their overdraft programs completely, but overdraft has a purpose and shouldn’t be fully eliminated. Without overdraft protection in place, each shortage would lead to an NSF, and this means overdrawn transactions wouldn’t get paid. Years ago, people tracked every payment in a check register, but frequent use of debit cards, automatic payments (ACH), multiple subscriptions, recurring payments, and digital wallets mean that virtually no one keeps track of their detailed expenses anymore, which can often result in an overdrawn account.

Even without overdraft and the related fees, there will still be costs. The only difference is that they may not all originate from a consumer’s financial institution—they’ll come from whoever they intended to pay, or from the payee’s financial institution, which could lead to a plethora of additional fees. Overdraft programs save consumers from such frustrations and can help keep their financial reputation intact.

How to keep people bankable

The fact is, eliminating or limiting overdrafts is not a consumer-friendly approach, and regulators agree. Even financial institutions that are making strides in their overdraft offerings have a long path ahead of them before they create offerings that are fully “transparent and fair,” in the eyes of regulators such as the Consumer Financial Protection Bureau (CFPB) and the Office of the Comptroller of the Currency (OCC).

Customers need to be notified in advance and have a chance to rectify their overdrawn account before payments are returned. They also need to be able to make changes to the decisions their institution makes about what is ultimately paid or not.

The biggest risk in eliminating overdrafts is that it could lead to more people becoming underbanked or unbankable. This is not what regulators want. It could put a damper on the economy and it could hamper financial inclusion efforts. As an example, an April 2021 paper from the Consumer Financial Protection Bureau suggested that capping overdraft fees could result in banks offering fewer affordable account options for low-income customers.

Eliminating overdrafts isn’t fair to financial institutions, either, because it creates a range of financial risks, as well as legislative and legal issues. This is because not all financial institutions can afford to do away with their fees. This model may work for larger banks, but overdraft fees contribute to a significant portion of non-interest revenue at smaller institutions. Without this income, many could be forced out of business, ultimately weakening the competitive landscape for consumers.

Financial institutions: Get ahead of regulators and implement solutions to empower consumers

Financial institutions need to implement straightforward, practical solutions to solve the overdraft problem. It isn’t about eliminating overdrafts but instead, allowing for more consumer control in the overdraft process.

If consumers have insufficient funds to cover expenses in their accounts, the best thing to do is notify them immediately and give them a say in the matter. Enable them actively, in real-time, to cover that cost through another means, whether bringing cash into the bank or credit union, paying with a credit card, or however they choose. This takes what was a penalty and creates a value-added service. This could come with a service charge, but the consumer is now an active participant in the process because they are choosing if they want to use the service to override their financial institution’s decisions about which transactions get paid or returned. Consumers want options, and this gives it to them. This means that financial institutions will not only be delivering more value, they will be mitigating legislative and legal risks as well.

We’ve made such significant progress on the overdraft issue this past year, but in order to truly deliver on the promise of consumer protection we need to empower consumers to take control of their finances in the most transparent and fair way possible. To do that, financial institutions need to look beyond overhauling overdraft fees to re-examine the value that these programs deliver—and make sure consumers truly understand what they’re getting.

Revive and thrive: how financial organisations can conquer their current challenges